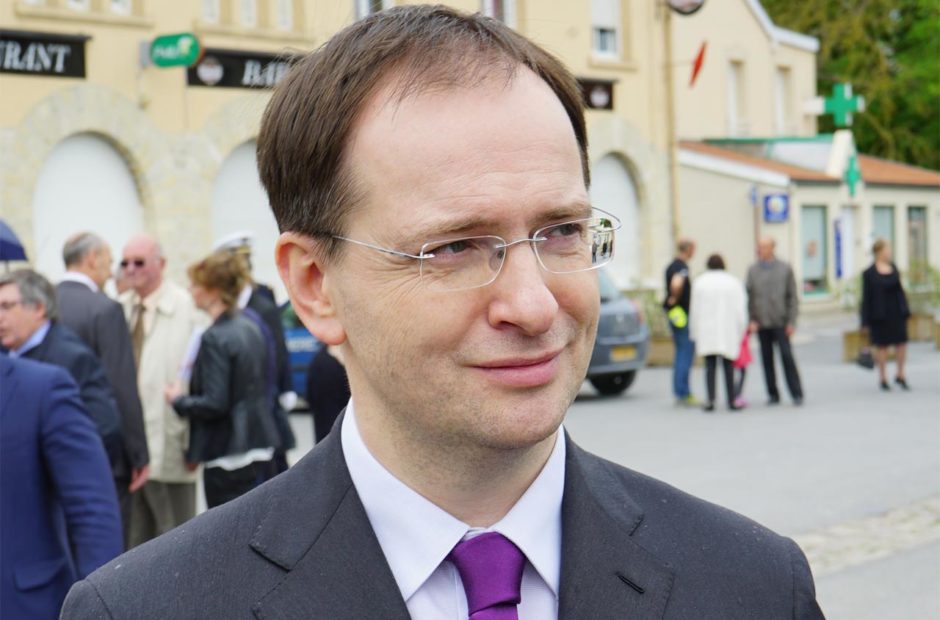 Vladimir Medinsky, head of Russia’s Ministry of Culture, attended the 32nd annual Moscow International Book Fair over the weekend. While there Medinsky shared some rather archaic feelings about adults who read comic books.

“Comics are for those who can read poorly,” said Medinsky via the BBC’s Moscow bureau. “I have a very bad attitude to comics. Comics are like chewing gum, as you say, this is not food. Comics should be for a child who is only learning to read, up to seven or eight years old. But an adult to read comics is to admit that ‘I’m a moron, I read comics.”

Medinsky did admit that “it’s probably possible” for adults to collect comics without reading them.

Comic stores, readers, and publishers in Russia are, understandably, rather perturbed with his comments and took to social media to express those feelings.

This was a common attitude decades ago, but then the 1980s comic boom happened. With titles such as The Dark Knight Returns, Watchmen, and so on, the attitude that comics were only for children began to dissipate. You also had wonderful resources being published such as Scott McCloud’s Understanding Comics: The Invisible Art which explained how pictographic storytelling was actually the earliest form of storytelling.

While you will still run into this attitude here and there, we also now live in a society where the biggest box office hit of all time is based on comic books.

Perhaps it’s time Medinsky took a look around and realized how out of step his opinion is with the times.