Apple TV+ is almost here. Sadly, when it does arrive, think twice about signing up or at least continuing a subscription after the week-long trial.

Expect a total of just eight series to premiere on November 1. Apple could still confirm more, but all we know with certainty today is that this paltry lineup is due out first. So, perhaps to your surprise, the $4.99 per month subscription isn’t going very far.

To put it mildly, Apple is bringing a knife to a gunfight. Somehow, someway, a technology company with over $200 billion in cash at its disposal couldn’t figure out how to tackle video streaming.

You do get Dickinson, an Emily Dickinson-based comedy starring Hailee Steinfeld (Bumblebee), and The Morning Show. The comedy-drama with Jennifer Anniston (Friends) and Reese Witherspoon (Legally Blonde) earned significant hype; however, nobody knows how it’ll actually play out. That’s true for the rest of the original programming that’s set to hit iPhone, iPad, and Mac devices later this fall.

The quality shouldn’t be any bit of an issue, though. Apple’s tapped celebrities and production companies with strong experience. Peanuts in Space will draw on nostalgia, and Sesame Workshop’s Helpsters has the kiddies entertained. Unfortunately though, Apple TV+ deserves no excuse for its meager slate of original programming.

Take a glance at Disney+, and you’ll easily see just how undeveloped Apple TV+ is. Studios at Disney, Pixar, Marvel, and National Geographic are at the forefront. Of course, the Mouse House also owns Star Wars and its entire universe. It’ll be absolutely stacked with first-run content, and subscribers aren’t stuck waiting for a lot of it to be released.

The Mandalorian, Lady and the Tramp, and High School Musical: The Musical: The Series are due out on November 12. They’ll be joined by other scripted series, docuseries, shorts, and films on the same day. Again, Apple TV+ answers with eight series that nobody knows about. The differences in libraries are staggering.

Disney+ also leverages TV shows and films that itself and subsidiaries released over the years. Between an estimated 7,000 episodes and 400 films, you won’t get bored with this service. That’s an impressive start, and Disney’s committed to ramping up originals in 2020 and beyond.

Oh, on top of it all, Disney+ won’t require you to stay within a specific ecosystem. Whether you’re on iOS or Android, Fire TV or Roku, you’re welcome to stream anything at any time. The platform unlocks flexibility that Apple simply refuses to offer. Again, Apple had so much time to get things right yet neglected to focus on the basics. Disney+ is well-planned in every area. 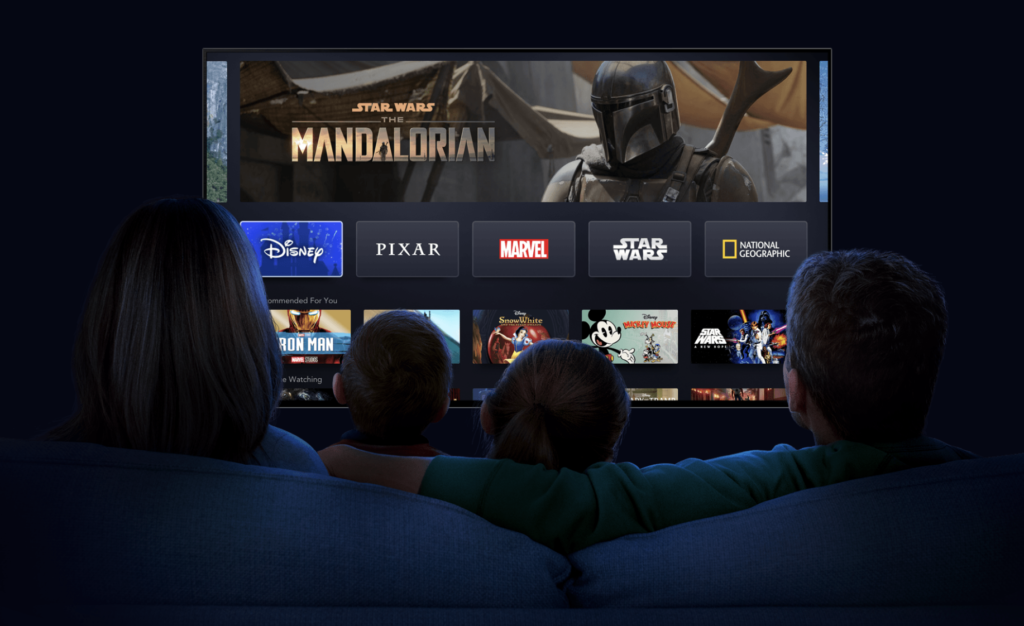 Don’t underestimate Disney’s ability to roll out infrastructure despite its experience in entertainment rather than technology. It acquired a controlling stake in BAMTech Media a few years ago. The name might not strike you as familiar, but its proprietary technology acts as the digital backbone for platforms like WatchESPN, ESPN+, and PlayStation Vue. Without question, Disney+ can withstand a large influx of users and accurately recommend content.

That’s the difference between these two approaches. Even if you ignore Disney’s lengthy history in content, look at how both got prepared in recent years. Apple decided to sign talent like Oprah Winfrey and Steven Spielberg. Meanwhile, Disney laid the foundation with its BAMTech Media acquisition and then secured a huge deal to own 21st Century Fox’s portfolio.

Paired together with its existing properties, the 21st Century Fox deal lets Disney+ dive into a gigantic library. Disney already announced several TV shows and films based on well-known franchises, but it’ll also introduce entirely new shows like The World According to Jeff Goldblum. There’s more to Disney+ than recycling old content. 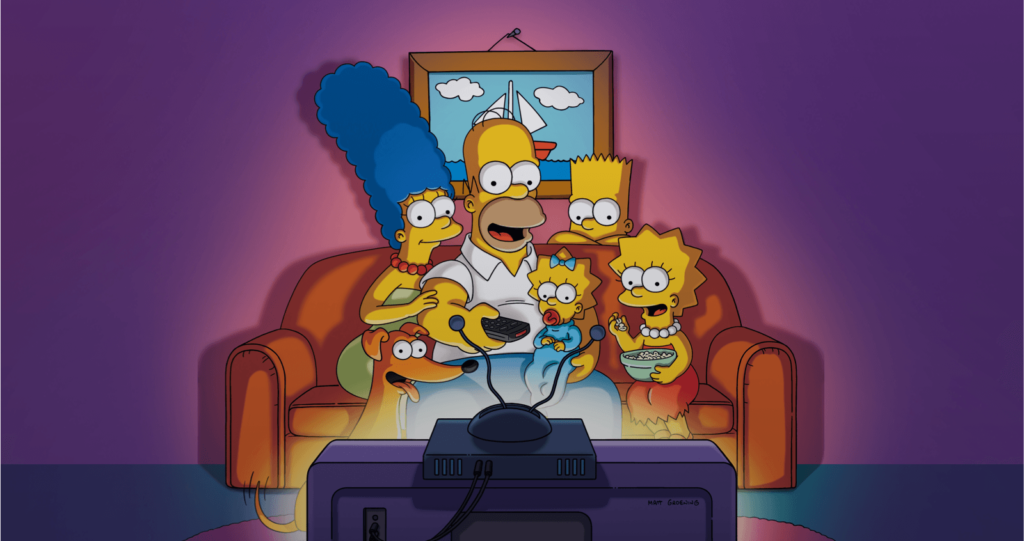 Disney+ is a crazy-good value at $6.99 per month. Further, you can get it for $12.99 per month with Hulu and ESPN+ included as well. Apple TV+ doesn’t come anywhere close with a similar value proposition. On all fronts, from catalog to technology to price, Disney+ trumps its old friend in Cupertino.

Keep in mind, too, that there are other rivals at the ready. Netflix drops an eye-popping amount of money into original programming, and its 140 million-plus aren’t going anywhere. As for WarnerMedia, HBO has a solid base and looks to grow by launching Warner Bros.-backed HBO Max. Third-party licenses are vanishing, and Apple can’t match on original programming.

It’s an unfortunate truth: Apple is starting at a disadvantage, one that it may never overcome. The best thing to do would be purchasing Lionsgate, MGM, or Sony Entertainment. With any of those three, Apple TV+ could instantly get a steady stream of original programming. But, until something like that occurs, it’ll remain stuck with a limited selection and far-off additions.

We’re about to see an all-out war in video streaming, and it doesn’t feel like Apple’s quite as prepared as one of the world’s most innovative companies should be.