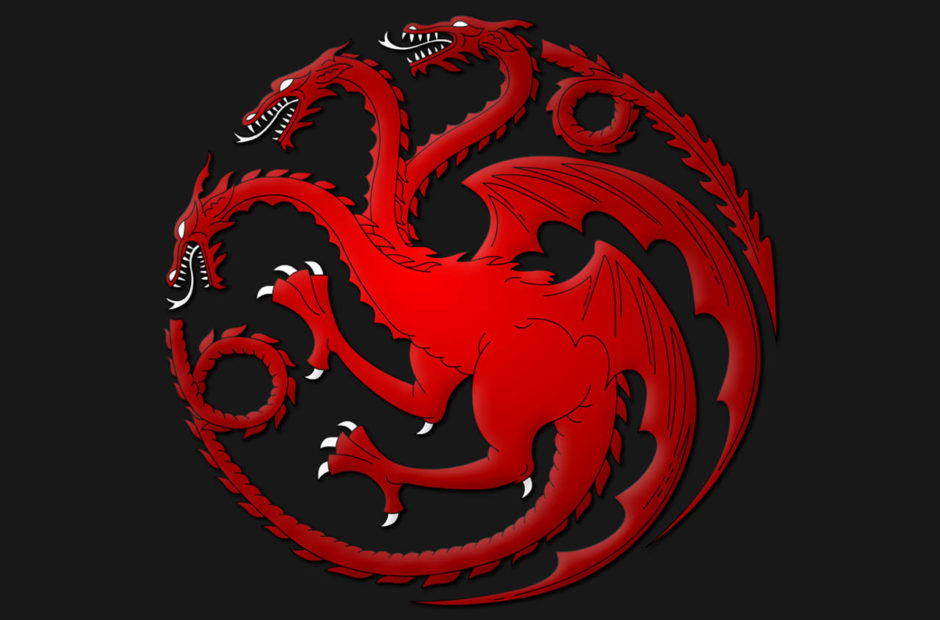 Westeros may be getting slightly more crowded according to a new report.

While HBO is pondering if it will give a greenlight to a Game of Thrones prequel series starring Naomi Watts, it seems that another one is already in the works.

According to a report from Deadline, Game of Thrones creator George R.R. Martin and Colony co-creator Ryan Condal have teamed up on a prequel idea that will tell the story of House Targaryen 300 years before the events of the main series. The series would apparently be based on Martin’s Fire & Blood book, and the story would revolve around what started the downfall of the once powerful house.

As Game of Thrones was coming to a close, there were five possible series ideas put together. One of them is the Watts series which will deal with ending of the golden Age of Heroes. In May, Martin wrote on his blog that “two other shows remain in the script stage, but are edging closer.” If this House Targaryen is one of those two, which it would seem to be, that would mean there is one more still in play.

While we understand HBO wanting to recapture some of that Game of Thrones magic, but does it really need multiple series? There could, in theory, be an economy here in mind. As the world doesn’t seem to advance much in technology, with some simple tweaks you could reuse sets and costumes. And if you had multiple series running, it could adopt a Walkind Dead style schedule where they switch off.

There’s still no timeline when any of these series might start airing on HBO. The series starring Watts has shot a pilot and is in post-production and will then move on to see if HBO greenlights it.

Something set in the world of Game of Thrones is coming, it’s just a question of when and which one(s). 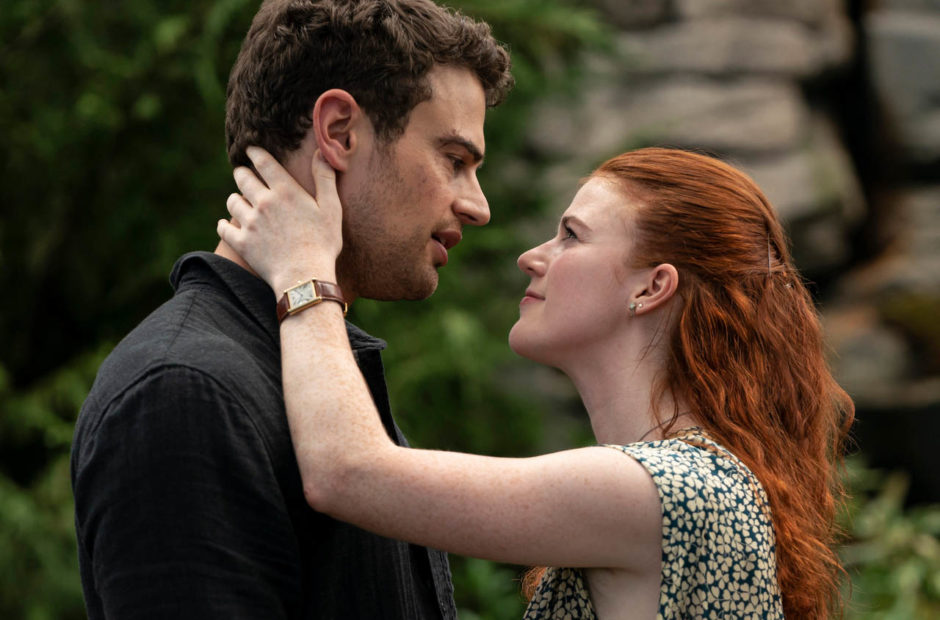 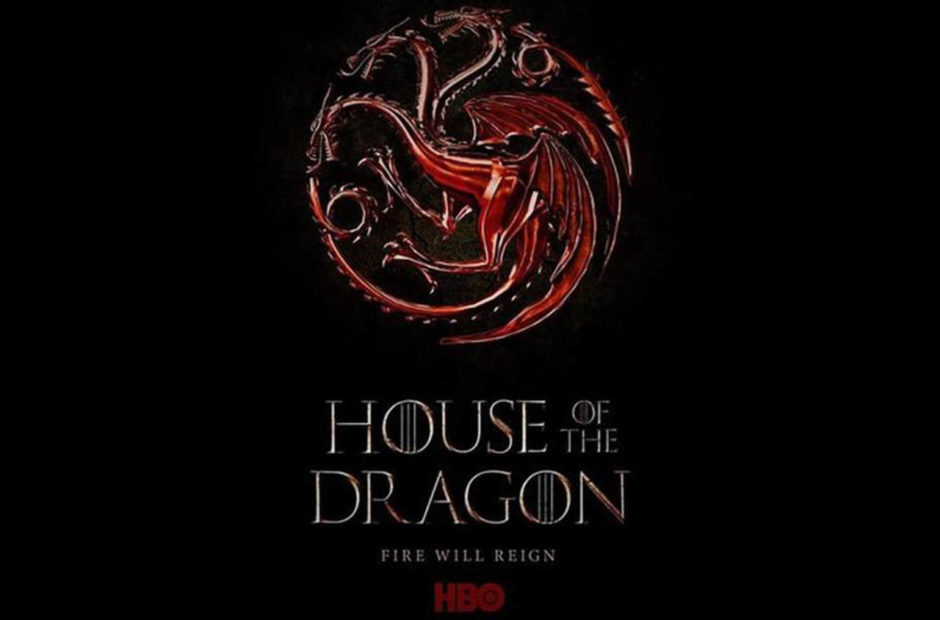