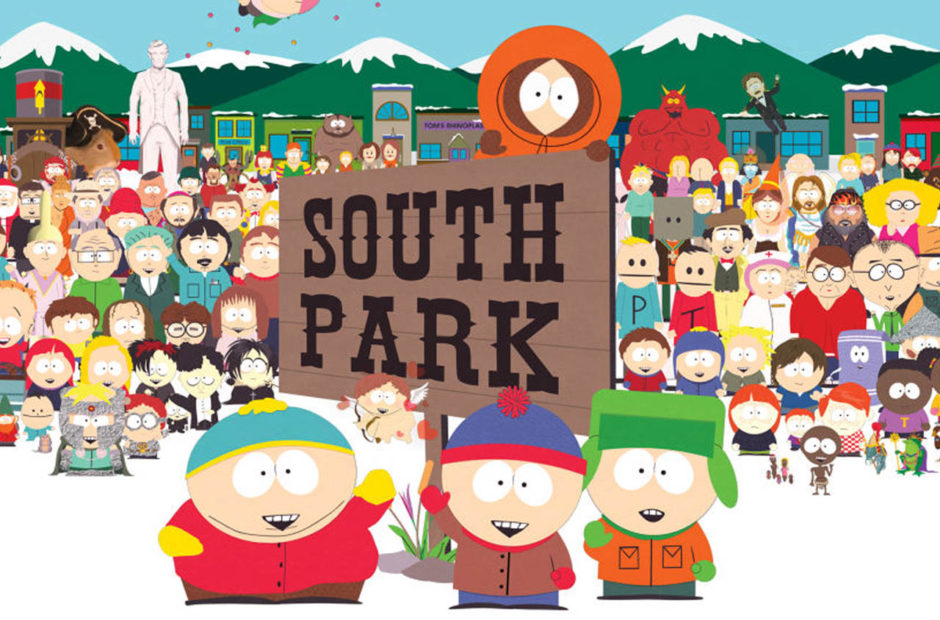 It appears we’re all going to be heading on down to South Park for at least three more years.

Comedy Central has renewed South Park for three more years, meaning it will remain on the network through 2022. This means that seasons 24, 25, and 26 have been secured.

Could the show go even longer? It seems as though the answer is ‘yes.’ “I don’t think we have ever had an ‘OK, let’s sit down and decide if we are going to keep going,” Trey Parker told The Hollywood Reporter in response to the news. Matt Stone added, “I am 48. Trey turns 50 this year. So, I will say that I don’t think we will be doing this show when we’re 60.”

Production on season 23 of South Park began this week with initial story meetings, but Parker and Stone do not plan to deviate from the usual method of producing episodes in just a week. This has only backfired on them once, when in 2013 a power outage struck their production facility on the day the episode was to air. It was only time in the show’s history that a deadline was missed.

South Park season 23 will debut on Comedy Central on Sept. 25.