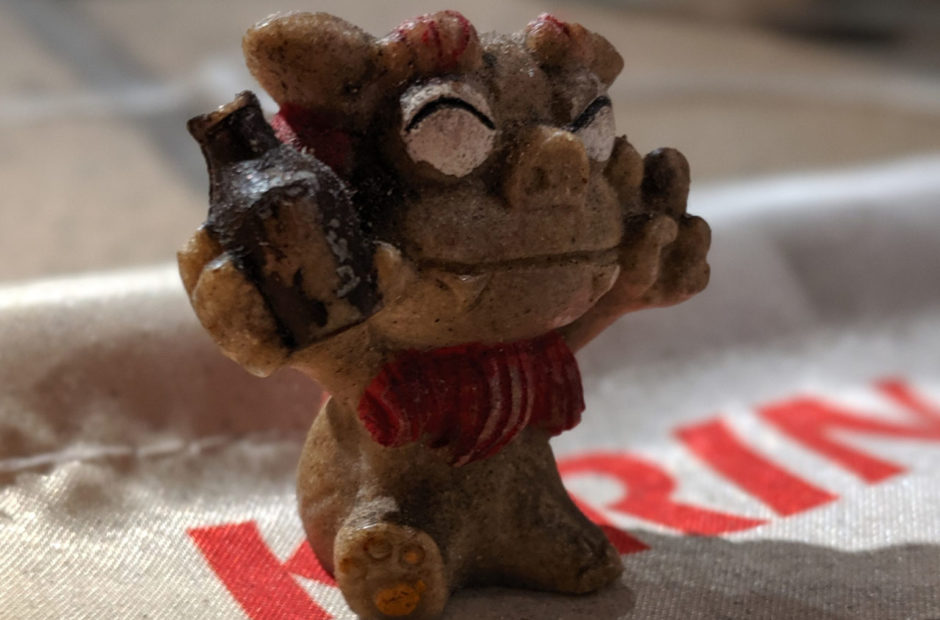 It only took me 37 years, but I made it. I’m in Japan. I used to be a hardcore anime fan, and I’m still a fan of Sega’s Yakuza games and someone curious about the actual Yakuza (You should see my book collection). Travel is always going to be exciting, but Japan especially so; this is a place I’ve wanted to visit for a long, long time. 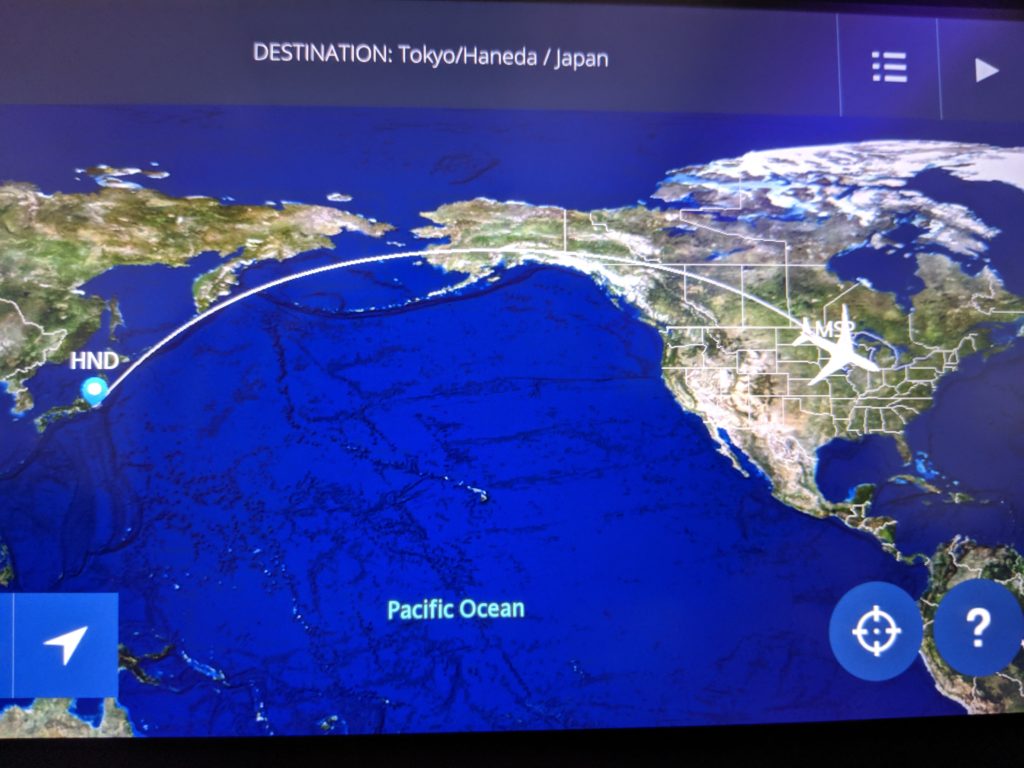 Getting here was especially easy. We were lucky enough to score a flight direct from my local airport, Minneapolis, straight to Tokyo-Haneda, which makes for an 11-hour flight, all told. Compared to my three-leg journey to New Zealand earlier this year, it was smooth like butter. The worst part was that the in-flight entertainment was busted and kept me from watching Avengers: Endgame again. I did see Aladdin twice by virtue of the fact that nearly everyone on the flight in front of me watched it, though.

Things moved smoothly from there. We left Minnesota at about 11 AM on Friday and got to Tokyo at 1 PM on Saturday. Customs was a much faster experience than my last tangle, and soon I was exchanging some currency and hopping on a train with my tour guide. 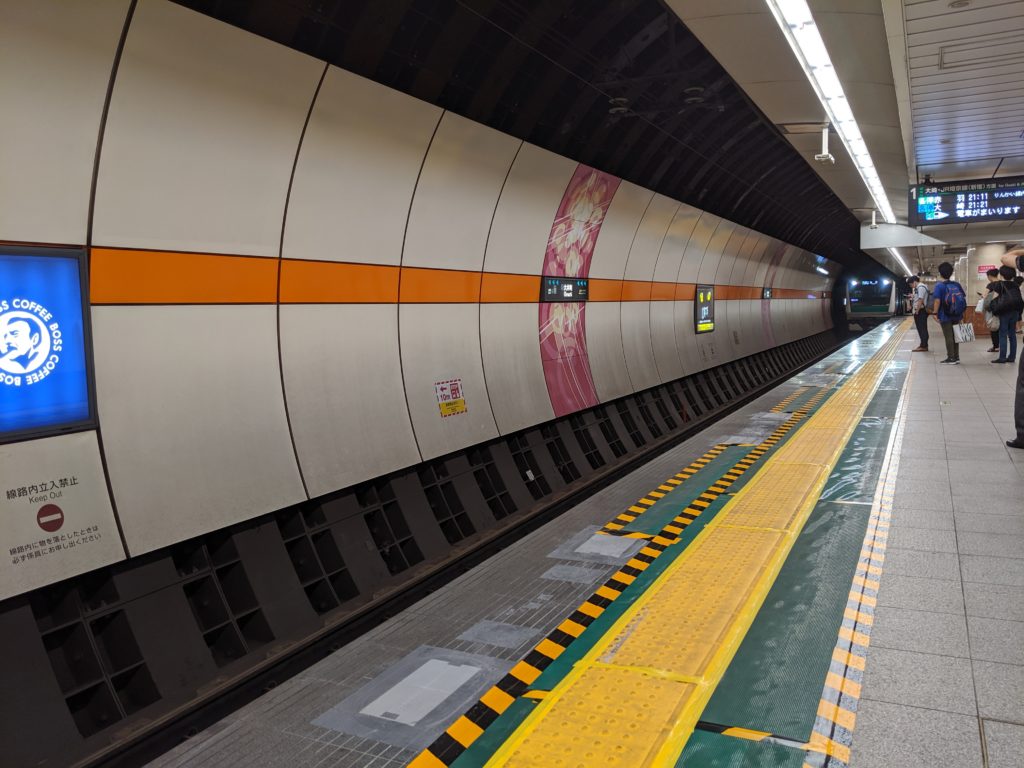 The first thing I can’t help but notice is how smooth the trains are in Japan. Not just in terms of timeliness, but they speed up and slow down so easily for how quickly they move. Standing on a Japanese train is easy. Moving between stations is simple, too. You buy this thing called a Suica card which is a pre-paid card that you tap before and after entering the train station. It automatically calculates how far you’ve traveled and charges based on that. It works really smoothly.

Japan’s rail system is enough to make me wish I lived here. There’s absolutely no reason to own a car with a transit system like this.

After we made it to the hotel, I got a couple hours of sleep, and then we went to a proper izakaya, where I ate natto for the first time. Imagine if you fermented slime until it became slimier.

Everything else was great, right down to the ice-cold Kirin Ichiban. 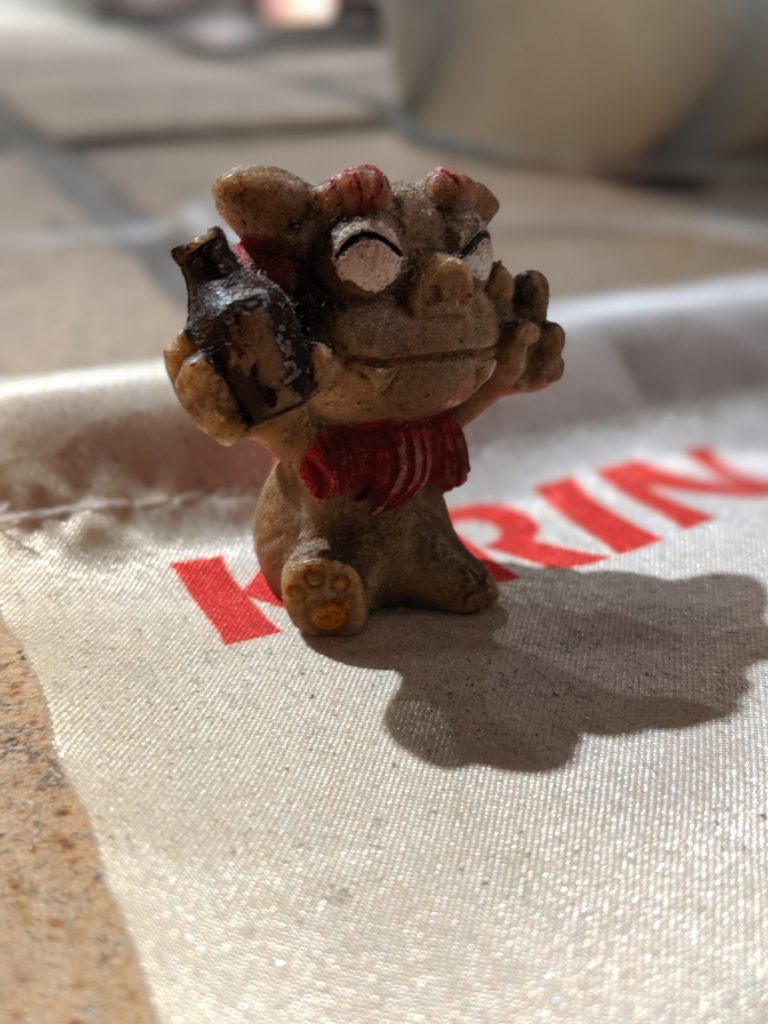 We finished off the night with a stop at Mister Donut. 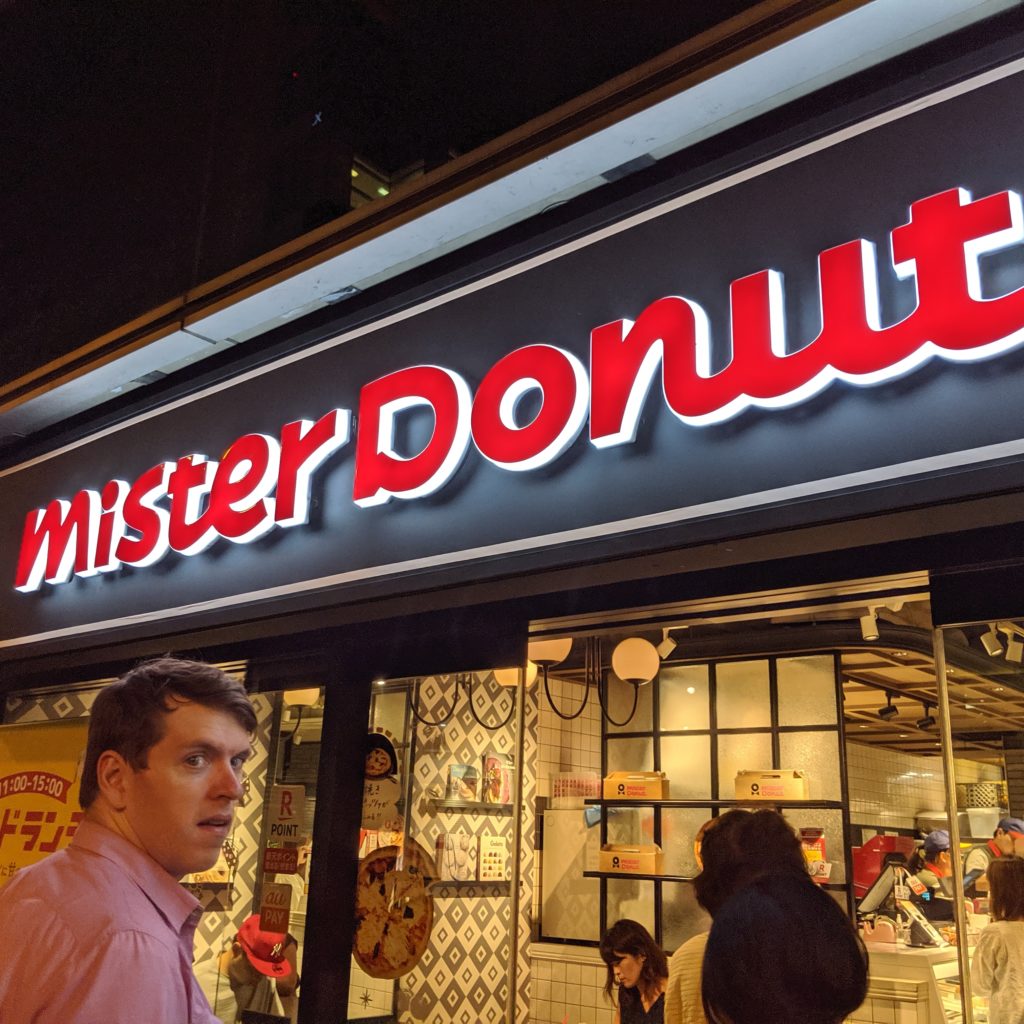 It was awesome. Tomorrow, we go to the Tokyo Game Show.

Disclaimer: This trip was paid for and organized primarily by tour company PacSet Travel.