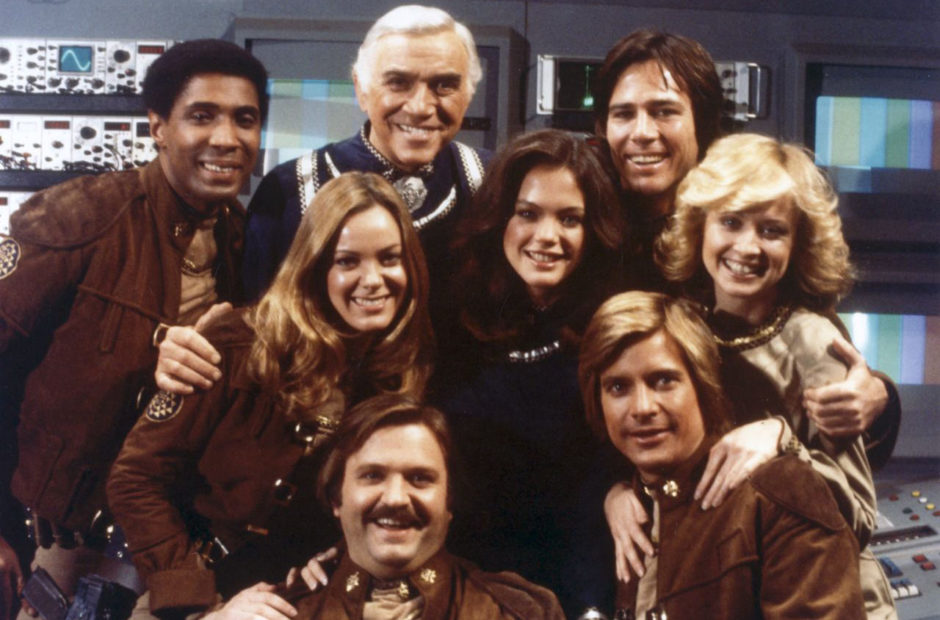 NBC has unveiled plans for its new streaming service, Peacock, that will launch in April 2020. The new service will include original content, and that includes a new reboot of Battlestar Galactica.

The new version of Battlestar Galactica will hail from Mr. Robot and Homecoming executive producer Sam Esmail. Not much is known about the reboot at this time, but it was reportedly high on Esmail’s list of potential projects when he signed a new four-year deal with NBC Universal.

The original series ran for one season in 1978 on ABC. It was resurrected a few years later as Galactica 1980 and showed the titular Battlestar reaching Earth, and… then things happened. It’s best if we just forget that series happened.

In 2004 the series was rebooted to wide critical acclaim and ran for four seasons. It told a more psychological version of the story, but the basic premise remained the same as the remnants of the 12 colonies searched for the lost 13th tribe following a genocide by the Cylons.

Rebooting this concept again is going to be a rough road as comparisons to the 2004 version will be inevitable. How one goes about freshening up a concept that was done to such a successful degree not that long ago is going to be a big mountain for anyone to climb.

Peacock will launch in April 2020, no word as of yet if the new Battlestar Galactica will be a launch title.