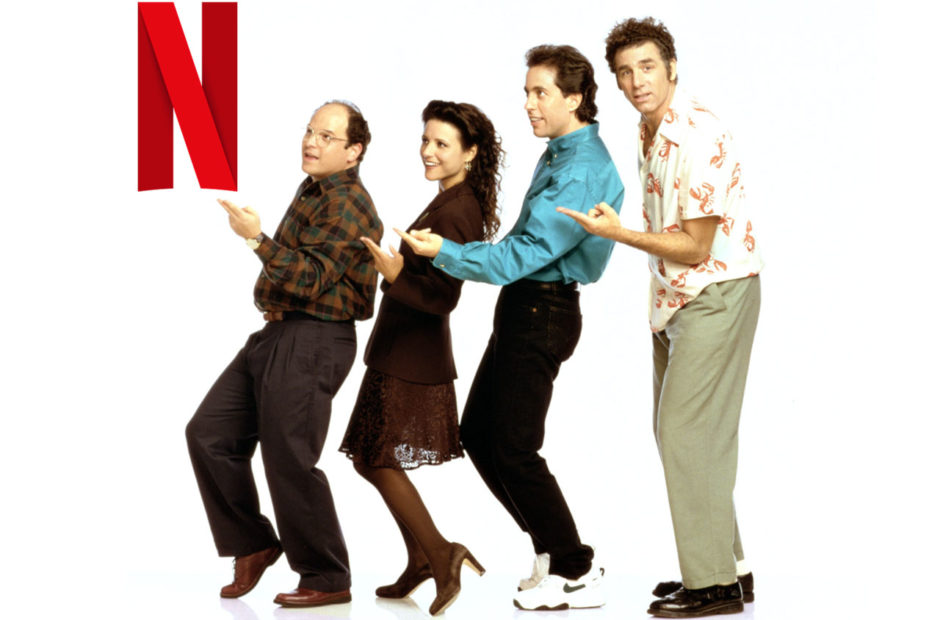 Netflix has found a way to fill the gap in its classic sitcoms lineup as it has secured the rights to the entire run of Seinfeld.

As the streaming wars are heating up, and everyone is on the hunt for content, Netflix has taken some serious hits. Friends is moving to HBO Max as it was a Warner Bros. series, and they own HBO. Meanwhile, The Office is moving to NBC’s upcoming streaming service as it was the network to air the show.

Netflix needed something to fill that hole, and luckily Sony Pictures owns Seinfeld, and it does not currently have a subscription streaming service on the way. This opened the door for Netflix to step in and pickup the series for an undisclosed amount. It will also mark the first time it has been on the same service globally as it has been on Hulu in the U.S. and Amazon Prime Video in other territories.

No dollar amount for the deal has been attached as of yet, but as Netflix could bid on the global rights, it isn’t difficult to imagine that it paid far more than many other services could even ponder bidding.

“Seinfeld is the television comedy that all television comedy is measured against,” said Netflix chief content officer Ted Sarandos. “It is as fresh and funny as ever and will be available to the world in 4K for the first time. We can’t wait to welcome Jerry, Elaine, George and Kramer to their new global home on Netflix.”

The deal will see the series make the move in 2021 when the existing deal expires with other services.