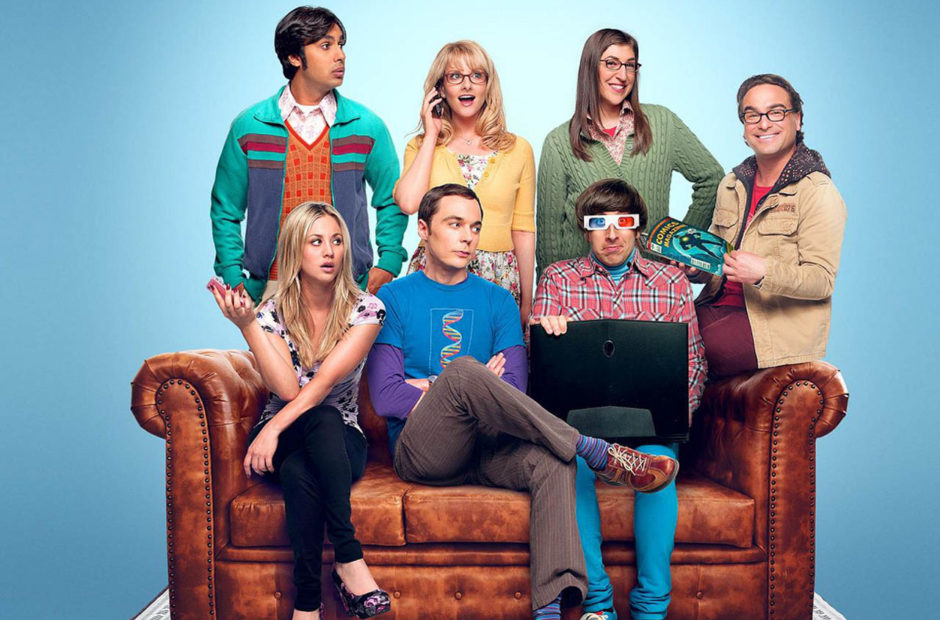 HBO max is not playing around when it comes to securing catalog content for its streaming service. With Friends already in place, now comes news that the yet-to-be-launched streamer has picked up The Big Bang Theory.

HBO Max announced on Tuesday that it had secured the domestic rights to all 12 seasons of The Big Bang Theory. The five-year deal also includes a syndication extension for TBS through 2028, and the entire deal is reportedly set to have set the company back billions. Seeing as HBO Max just paid $425 million for Friends, the company is laying down some serious money.

“Few shows define a generation and capture mainstream zeitgeist like The Big Bang Theory,” said Robert Greenblatt, chairman of WarnerMedia Entertainment and direct-to-consumer. “We’re thrilled that HBO Max will be the exclusive streaming home for this comedy juggernaut when we launch in the spring of 2020. This show has been a hit virtually around the globe, it’s one of the biggest shows on broadcast television of the last decade, and the fact that we get to bring it to a streaming platform for the first time in the U.S. is a coup for our new offering.”

“I am forever grateful to have been part of something as extraordinary as The Big Bang Theory,” said series co-creator Chuck Lorre. “All of us — Bill Prady, Steven Molaro, Steve Holland, and the amazing writing staff, cast and crew — recognize that 12 seasons of laughter is a gift to be cherished. And now we are extremely excited that TBBTwill be joining the HBO Max lineup and be available to both existing and future fans of the show. Laughter has legs!”

HBO Max is due to launch in 2020 and will be made up of original content as well as catalog titles. 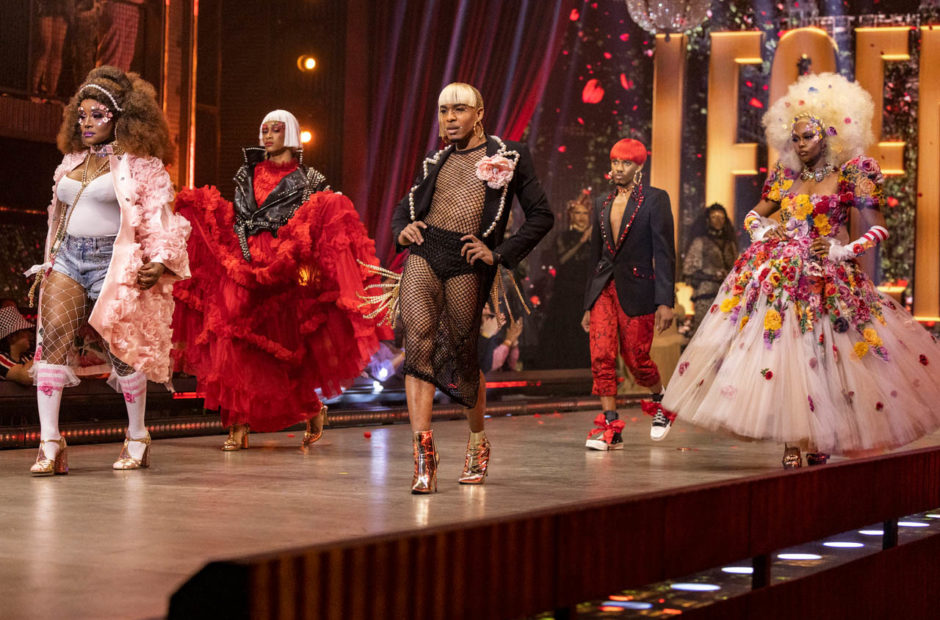