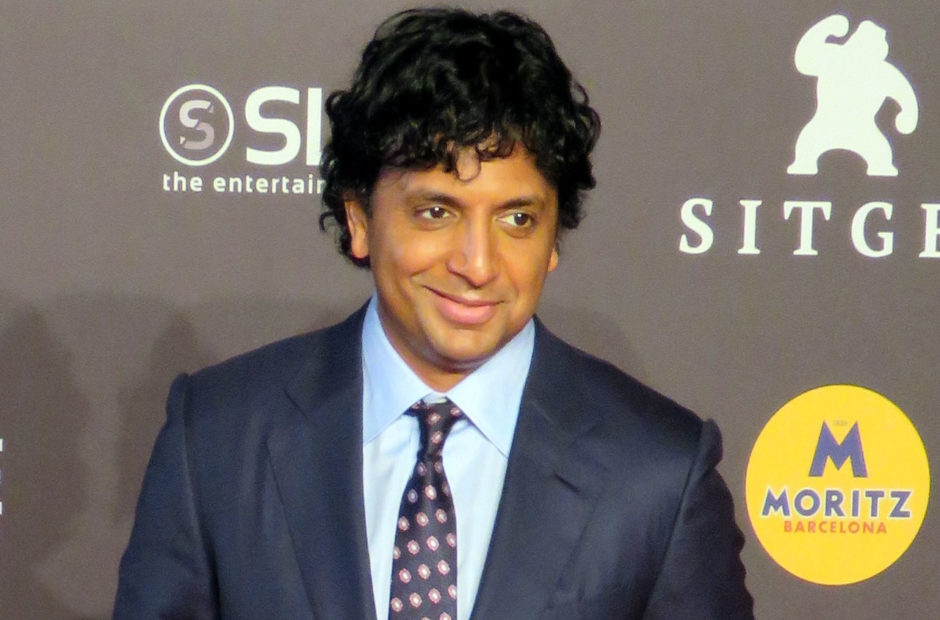 M. Night Shyamalan is going to be a busy man for the next few years it seems. The director has set up his next two films at Universal Pictures over the next four years. You can expect the films to hit theaters on Feb. 26, 2021 and Feb. 17, 2023.

As of right now there is no information on what the films will be about, and not even titles have been released. All that is known so far is that they will be original projects.

“M. Night Shyamalan continues to create exciting, highly original stories that keep global audiences on the edge of their seats,” Universal Pictures president Peter Cramer said in a statement. “There is no one like him: he is a master filmmaker working at the height of his powers, and we are honored that he has once again chosen Universal to be the home for his next two incredible projects.”

Shyamalan added, “There are wonderful studios out there, but Universal has made it a mandate to release original films. They are the best at finding an audience for new stories with unexpected tones. I believe original films are crucial to the longevity of the theatrical experience.”

Shyamalan financed his last three films – The Visit, Split, and Glass – for a combined $35 million. The three films went on to gross nearly $627 million globally, so he plans to continue this practice.

What could his next two films be about? We’ll just have to wait and see.