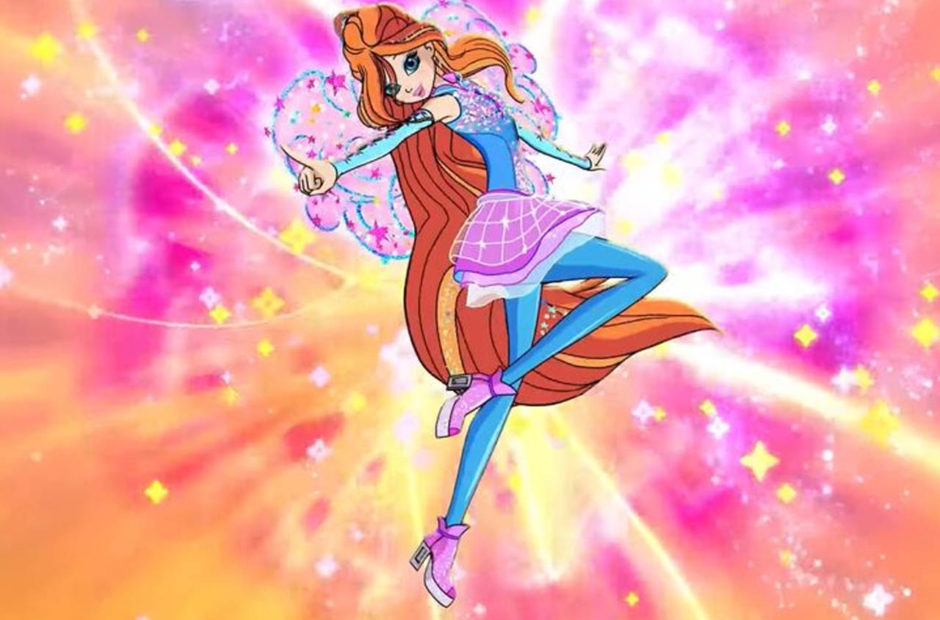 Netflix is moving forward with a live-action adaptation of the popular Italian animated series, Winx Club.

Launched in 2004 in Italy, Winx Club follows the story of five friends attending the magical boarding school Alfea in Otherworld. The five of them balance their time between learning to control their magical powers, and learning how to deal with love and relationships.

The series is apparently on a fast track at Netflix as Abigail Cowen has been cast as main character Bloom. Cowen is best known to audiences as Dorcas on Chilling Adventures of Sabrina.

Brian Young (The Vampire Diaries) will serve as showrunner and executive producer. He will be joined by Judy Counihan and Kris Thykier of Archery Pictures.

There’s no word yet on how many episodes are slated or when it will debut, but it will be interesting to see how this series is pulled off. With a heavy focus on magic, wings, and more, it’s going to be special effects-heavy and expensive to be sure.