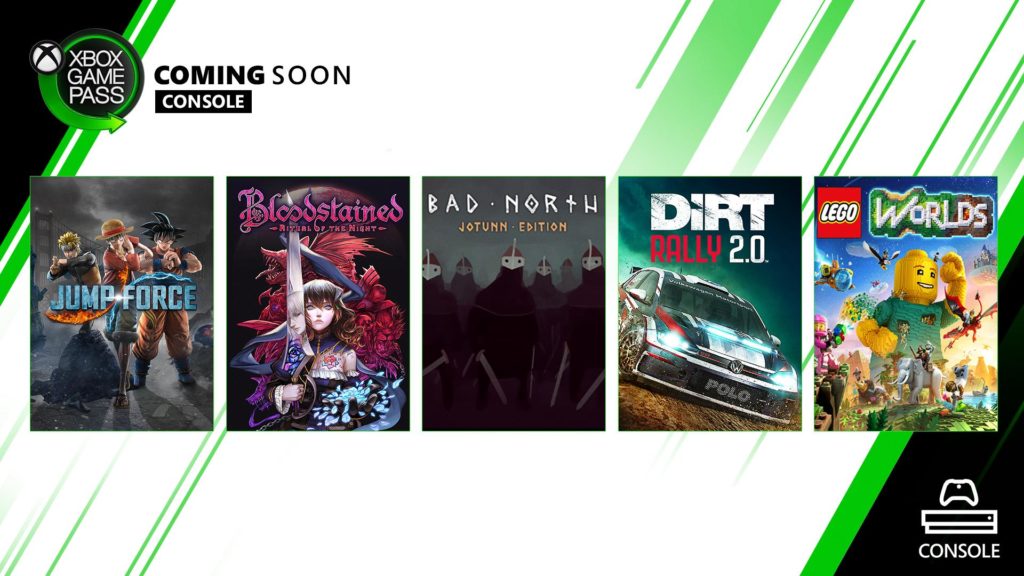 Microsoft’s Xbox Game Pass will expand again through the end of this month.

In a blog post, it was confirmed that there are five additional titles getting included in the subscription-based service. Most of them are Xbox One X Enhanced to leverage the top-of-the-line model’s capabilities, but they’ll be offered on the Xbox One and the Xbox One S as well.

Here’s the entire list of games and their arrival dates:

Xbox Game Pass turned out to be one of the best values in gaming. You get access to over 100 games for only $9.99/mo, and there’s also a PC-only plan at the same price. Both will get you into a vast catalog of games on either platform. If you want both, Xbox Game Pass goes for $14.99/mo but includes Xbox Live Gold as well.

First-party games on Xbox One and Windows are locked into the program, and thus it pays for itself as long as you’d purchase at least two of them if the subscription didn’t exist. Microsoft also lets third-party games enter, but they could disappear at a later date. Still, there’s an option to purchase them at a reduced price. You won’t find another subscription in the gaming industry quite like this. 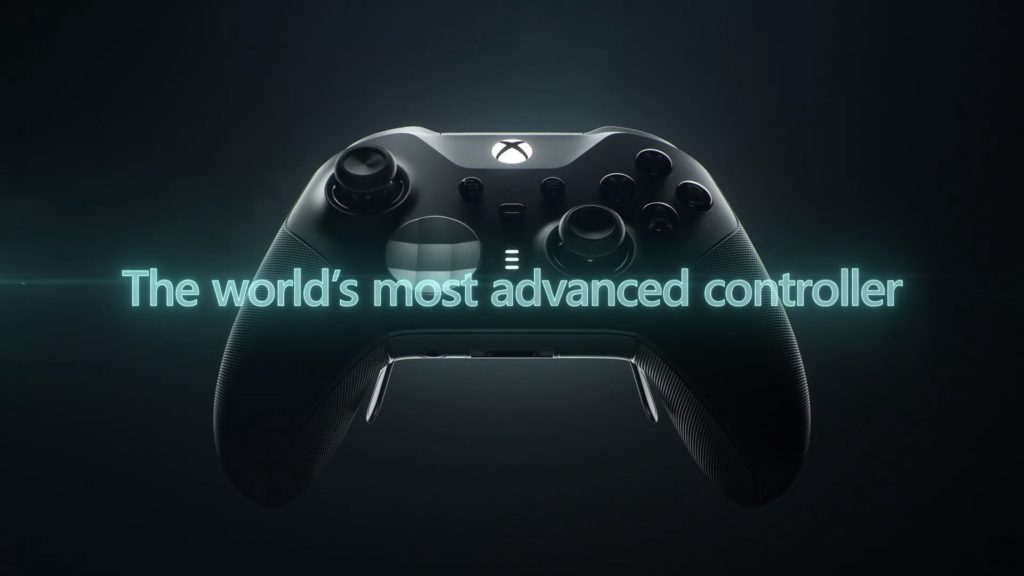