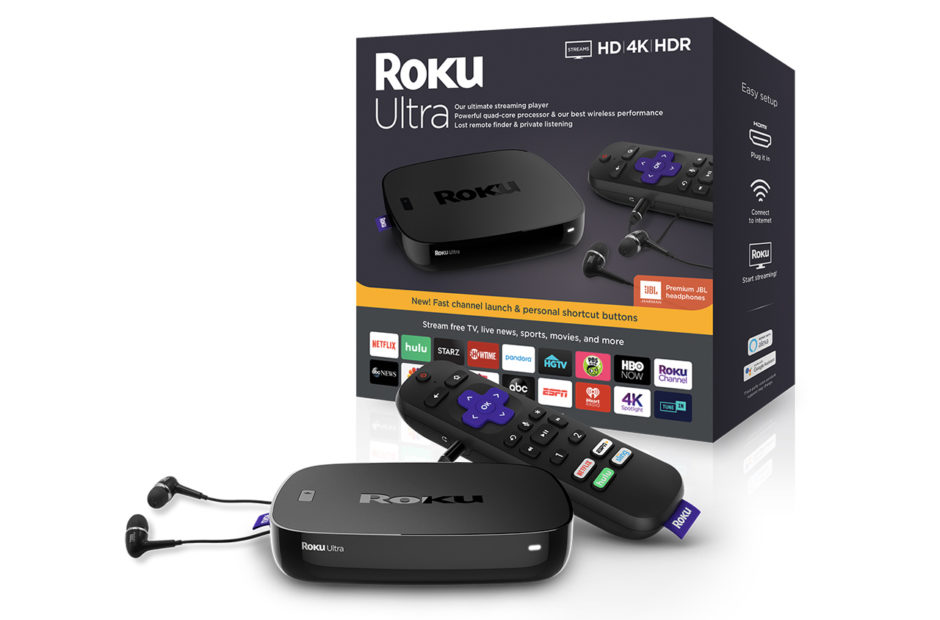 Roku has announced two new product updates for its streaming device lineup, as well as some enhancements to its operating system.

First up, an all-new Roku Express is on the way. The new device will retail for $29.99 and is a bargain at the price. Compared to the previous model, the new Express will take up 10% less space, and thanks to its refined power demands, can be powered by your TV’s USB slot in most cases.

The Roku Express will come with the simplified remote, an HDMI cable, and a power supply.

Next up is an update to the Roku Ultra. The new version of the Ultra is going to feature multiple enhancements for heavy Roku users. Up to 100 popular channels will now launch up to 17% faster, saving you valuable minutes throughout the day. Additionally, a long-requested feature by consumers will see the addition of two shortcut buttons that you will be able to customize. These two buttons can be set to quick launch channels, but they can also be set to frequently used commands. The new Ultra will run $99.99.

Both the new Roku Express and Roku Ultra will be available for preorder immediately on the Roku site and will be in stores in October.

Other updates this year will see a Walmart exclusive for the Roku Express that will cost $39.99 and will include the voice remote as opposed to the simplified remote. Walmart will also have an exclusive Ultra LT for $79.99 that will be missing a few features such as the customizable remote buttons, the USB port, and so on.

And, finally, while the Roku Stick+ isn’t getting a general update this year, Best Buy will have an exclusive version that includes a remote with headphone jack and ear buds. It will sell for the same price as the regular version, $59.99. 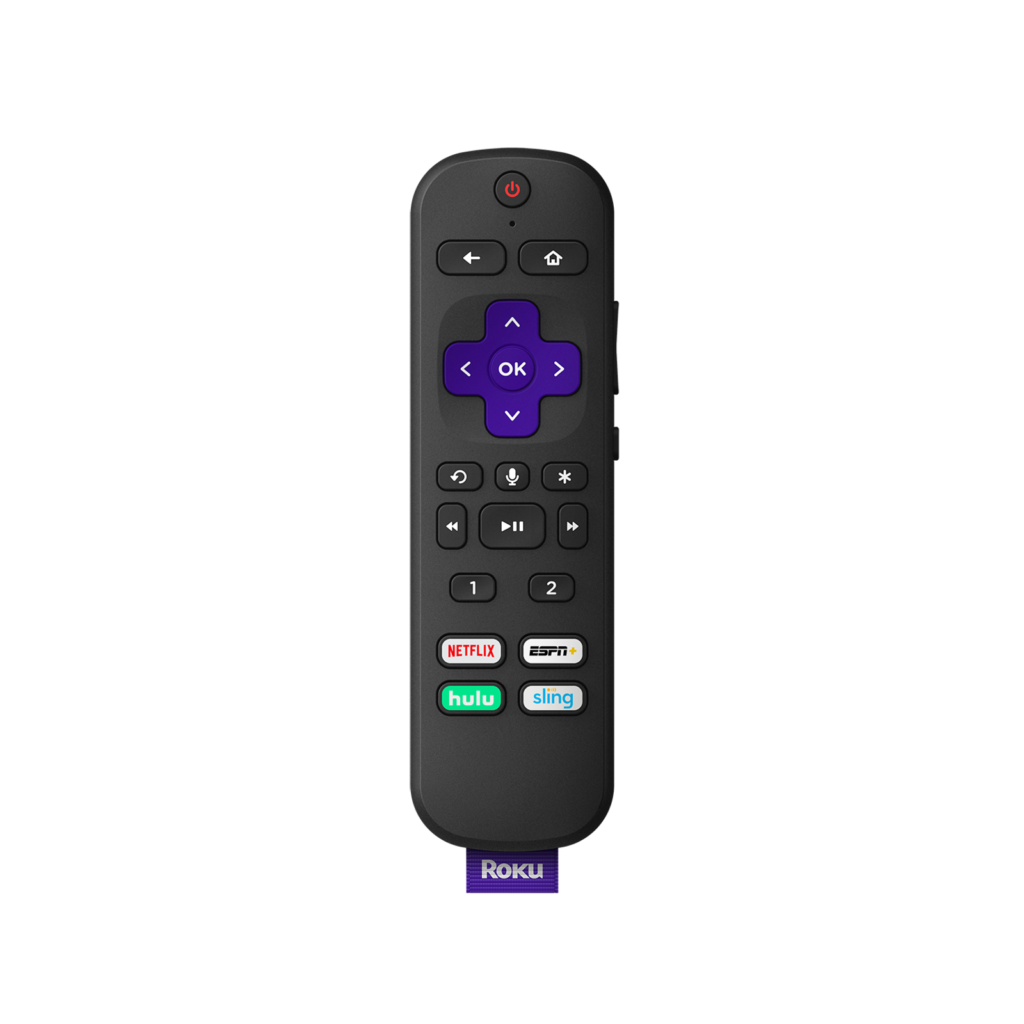 Along with the new hardware this fall, Roku also has some changes in store for the software. Roku OS 9.2 is bringing more fun tricks with it than ever before.

Roku Zones will allow you to search different genres to discover something that might tickle your fancy. In the mood for a comedy? Head to the Comedy Zone to browse through. Want to watch an award winner? Head to the Awards zone. All the zones will be updated on a regular basis.

The 4K Spotlight Channel will also be getting a more streamlined look for easier navigation and discovery.

A new feature that is part useful tool/part game, will be “Search by Movie Quotes.” Remember a line from a famous line from a movie but can’t think of the name of it? Enter the famous quote and see what film comes up.

Voice search is going to be behind a lot of this year’s OS enhancements, and that includes coming to the Roku Media Player. You will now be able to control your personal media with your voice as well as search it.

And if you’re already part of the user base that is using Alexa or Google Home to control your Roku, you’ll soon be able to do it with all of the Rokus in your house. Support for multiple Rokus is coming to both home assistants this fall.

For those of you with Roku TVs, there will be some fun new updates for you as well. With OS 9.2 you’ll be able to set sleep timers with your voice. You’ll also be getting some new shortcuts on your home screen for “Add Channels” and “Sleep Timer.”

With all of the Roku updates for this year, it seems safe to say that the focus is on speed and convenience. It’s about finding the content you want as quickly and easily as possible. And then, when you do find it, getting you to it that much faster.

OS 9.2 will be rolling out to all Roku devices in the coming weeks.