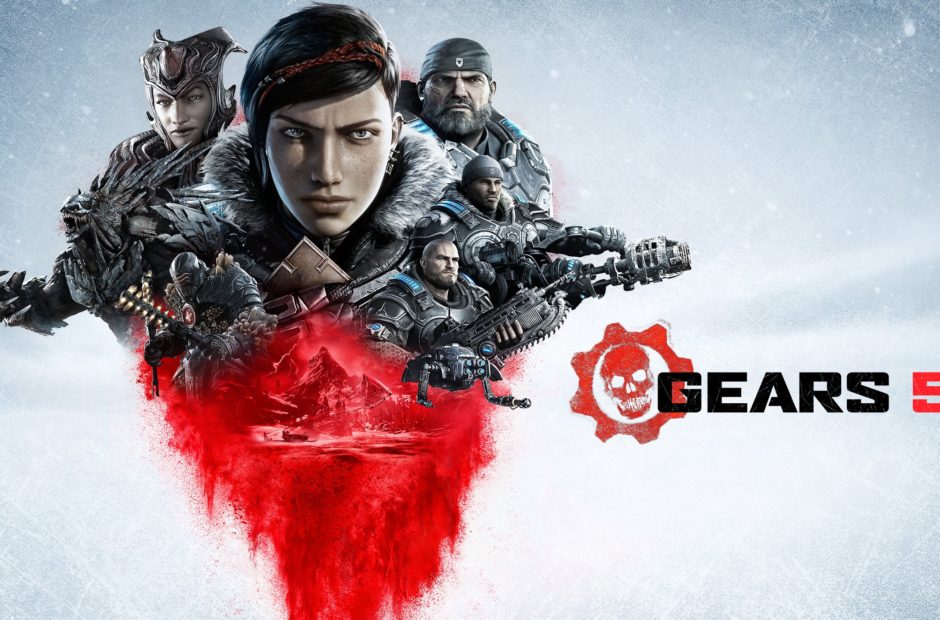 Gears of War made its return last week, and gamers can’t get enough of this gory-yet-storied installment.

It appears to be a huge success on both Xbox One and PC. Both versions of the game contributed what turned out as a record-setting week for Microsoft’s Xbox Game Studios.

The publisher-developer announced that, in its opening week, Gears 5 attracted more than 3 million players. It’s the most-played first-party Xbox game since Halo 4, which was released in 2012. Certainly, that’s aided in Microsoft’s decision to release its entire first-party slate on Xbox Game Pass. Yet, even with that assistance, it’s still very impressive that a franchise on a bit of a cold streak netted such results.

Also, Microsoft says the game landed the best-ever launch for itself on Steam. So, any way you look at it, there’s no denying Gears 5 is a global hit.

You can purchase Gears 5 on Xbox One or PC, but the game is also included with Xbox Game Pass and its $10/mo subscription. 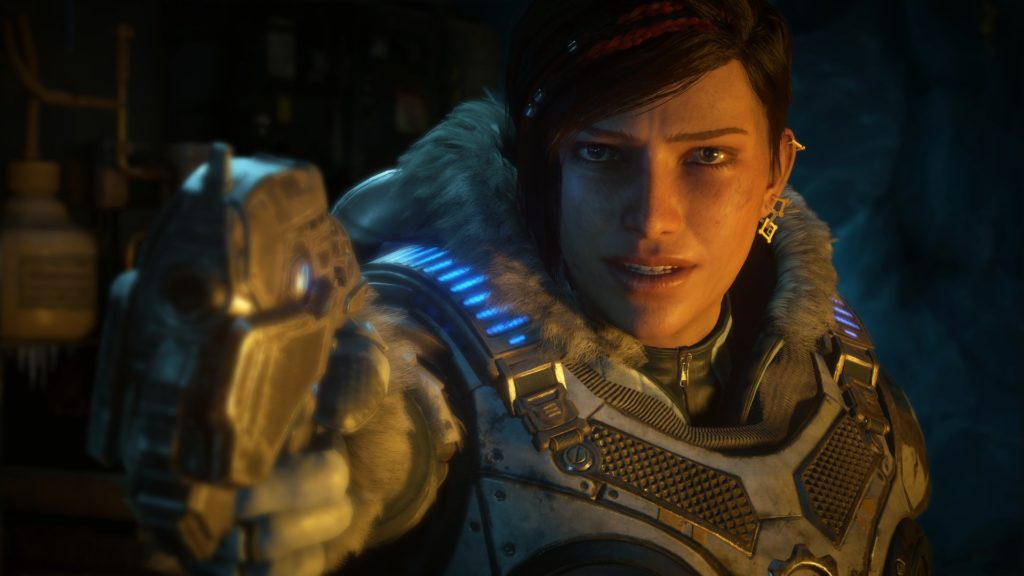