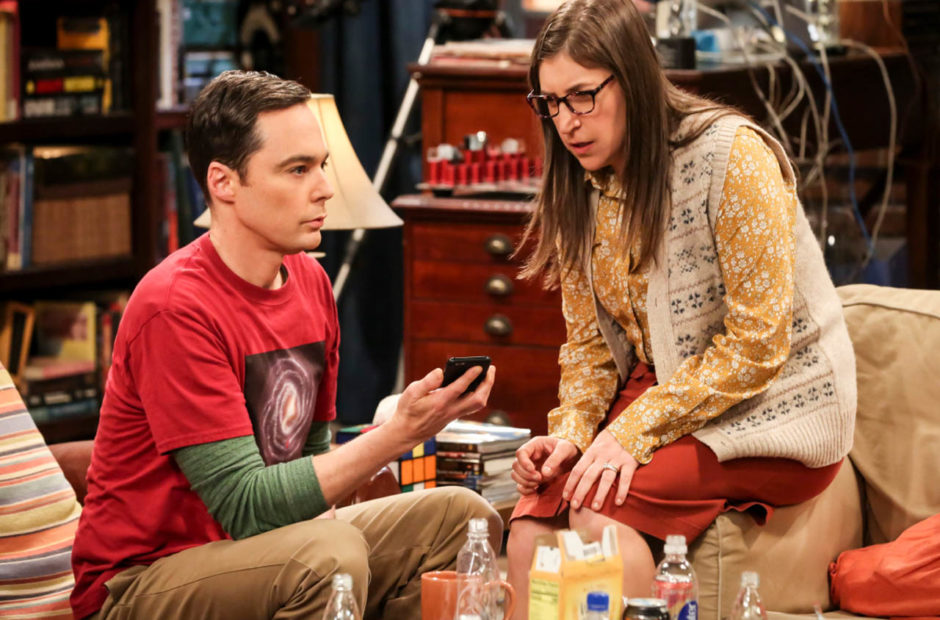 Jim Parsons and Mayim Bialik are partnering up for another sitcom, but, no, it’s not connected to the Big Bang Theory.

Bialik will star in Carla which will follow a 39-year-old woman’s struggles with family and friends. In an ultimate act of defiance, she takes the money her family set aside for her wedding and opens a Cat Café in Louisville, Kentucky.

Besides starring in the series, Bialik will be an executive producer along with Parsons. It was due to their involvement that a bidding war broke out amongst the networks for the series. Fox eventually ended up winning the fight and gave it a straight to series order. This means that it should be on the fall 2020 schedule barring any hiccups.

“In pursuing a hand-crafted approach to our scripted development, Charlie and I knew ‘Carla,’ written by Darlene Hunt, was a project with great potential that could become the centerpiece of our comedy slate – and Jim Parsons and Mayim Bialik coming to Fox Entertainment is obviously an enormous part of that equation,” said Michael Thorn, president of entertainment for Fox Entertainment. “‘Carla’ is an unapologetically big, broad multi-cam with a strong female point-of-view, pushing the format in a way that will be distinctive. With the A+ creative team, our partners at Warner Bros., led by the inimitable Peter Roth, and BBC Studios, we think we have something truly special here.”

British imports have a rough history on U.S. TV, but with a team like this behind a series, it just may have a shot.