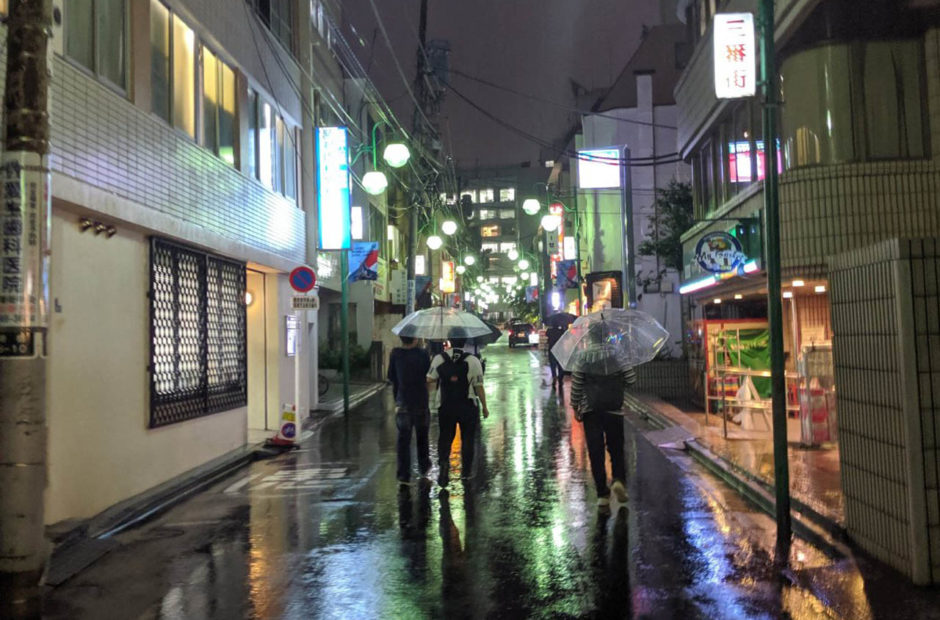 After taking it easy on the fourth day of the trip, I was a little better equipped to enjoy days 5 and 6, which took me to a virtual reality arcade, a cramped bar, and to Akihabara, the place where all the geeky stuff is.

Day 5 started out with a visit to a Bandai Namco-owned VR amusement joint called Mazaria. Mazaria sits in a corner of the Sunshine City mall, a mostly-underground mall that sits on the land once occupied by Sugamo Prison. That’s where Japan kept prisoners of war during WWII, and where America kept Japanese war criminals directly after. So of course you rename it Sunshine City, right? 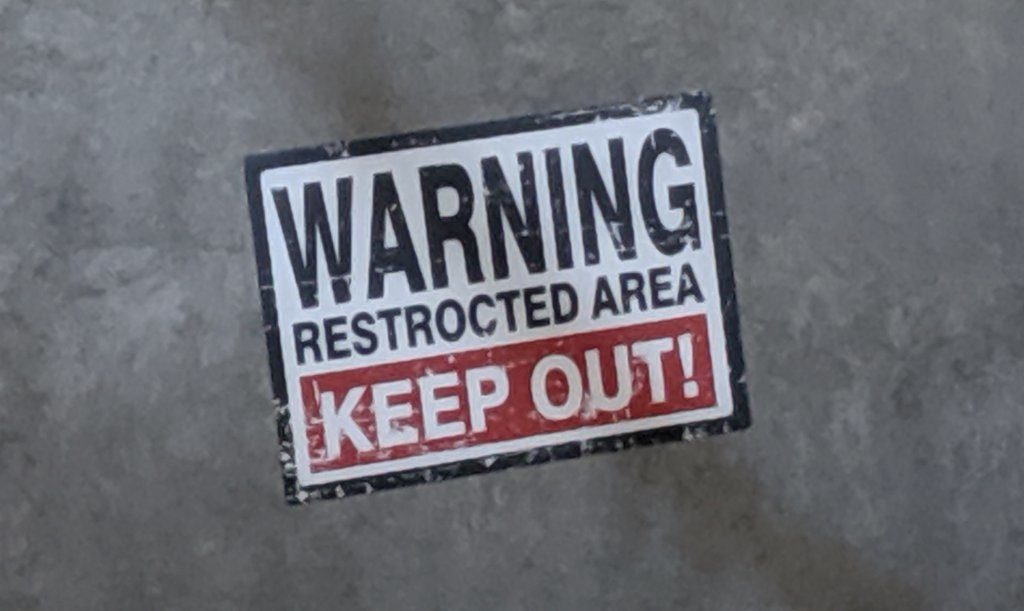 While at Mazaria, I checked out a small variety of VR-powered arcade games, which mostly had me wearing HTC Vive headsets and sitting in chairs. They varied in quality and style wildly. The Gundam game, for example, wasn’t so much a game as it was just a movie where you sit in a shaky chair.

The Galaga Fever game, however, was a blast thanks to the heavy-duty toy guns they had us hefting as we aimed at space aliens and shot them out of the sky. One game you might’ve seen on YouTube has you stepping out onto a plank to rescue a cat, and that was a blast, too.

The Godzilla game, meanwhile, has you fighting Godzilla rather than being him, which is massively disappointing. There was also a horror game that has you rolling through a haunted house in wheelchairs, while scary bad guys jump out and threaten you. It wasn’t very scary, and I’m still trying to figure out if it was ableist.

After exhausting the fun from Mazaria, we visited a Neon Genesis Evangelion pop-up shop that was less interesting than I’d hoped, and then headed for Square Enix Artnia. This place is a bit weird. It’s ostensibly a Square Enix gift shop, but the company realized that you can’t just put up a bunch of expensive toys and expect people to do anything but window shop, so they turned it into a cafe-bar and upscale toy display location. You can order a Buster Parfait, which has a chocolate Buster Sword (from Final Fantasy VII) sticking out of it, or any number of Dragon Quest Slime-themed pancakes, drinks and other dishes. 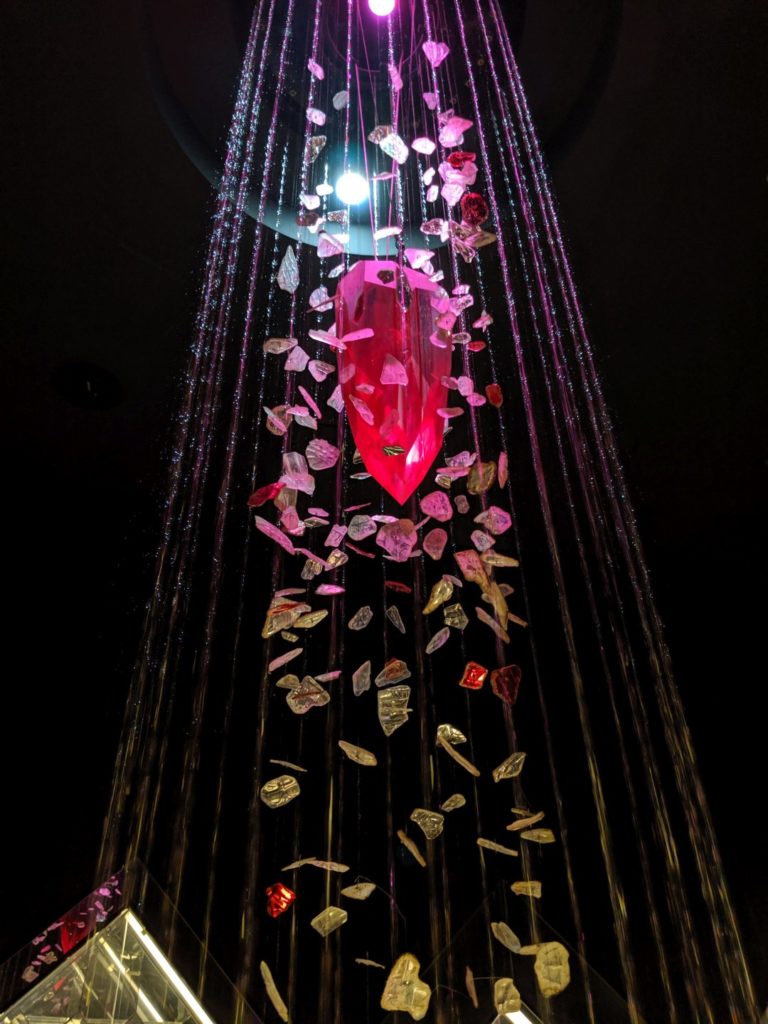 Finally, we proceded to a place in Shinjuku called 8-Bit Cafe. This was… way less cool than it maybe sounds. It sounds like a really cool theme idea, right? I can imagine it in my head; furniture and decor themed after 8-bit games. Food inspired by and possibly even shaped like food from RPGs and brawler games on 8- and 16-bit systems. How about some wall turkey from Castlevania? Or a soda you found in the bottom of a drum in Final Fight?

Instead, what we got was essentially a housing area for a geek’s collection of stuff, with a bar serving a limited collection of drinks. It’s not that we didn’t have a good time; we did. But it was in spite of rather than because of the venue. The venue did have thousands of dollars of awesome JoJo’s Bizarre Adventure toys, and the drinks were named after some pretty obscure anime that I was proud to catch the references to. But mostly it was a cramped space with a very limited selection of games to play on sub-par displays. Imagine if one of the attractions of your place is Super Mario Kart, but it’s playing on a tiny LCD screen with a terrible refresh rate and one of the controllers is the kind of off-brand thing you’d let your little brother hold so that he thinks he’s playing.

The highlight was a Steam/Switch game called Pico Park. The bar had this game setup with 8 controllers, and a bunch of us – including a couple of other Americans not part of our tour group – played a ton of this. It’s a cooperative communication game, and it has tons of silly gimmicks and we ended up having a fun bonding experience with those strangers over it.

On day 6, Thursday, we spent almost all day in Akihabara, the electronics and geek center of Tokyo. Before that, we visited the National Museum of Modern Art to go through an exhibit around Ghibli director Takahata Isao. While Miyazaki is the better-known Ghibli director, Isao was an accomplished director in his own right and the exhibit had some amazing art, including two gorgeous dioramas. 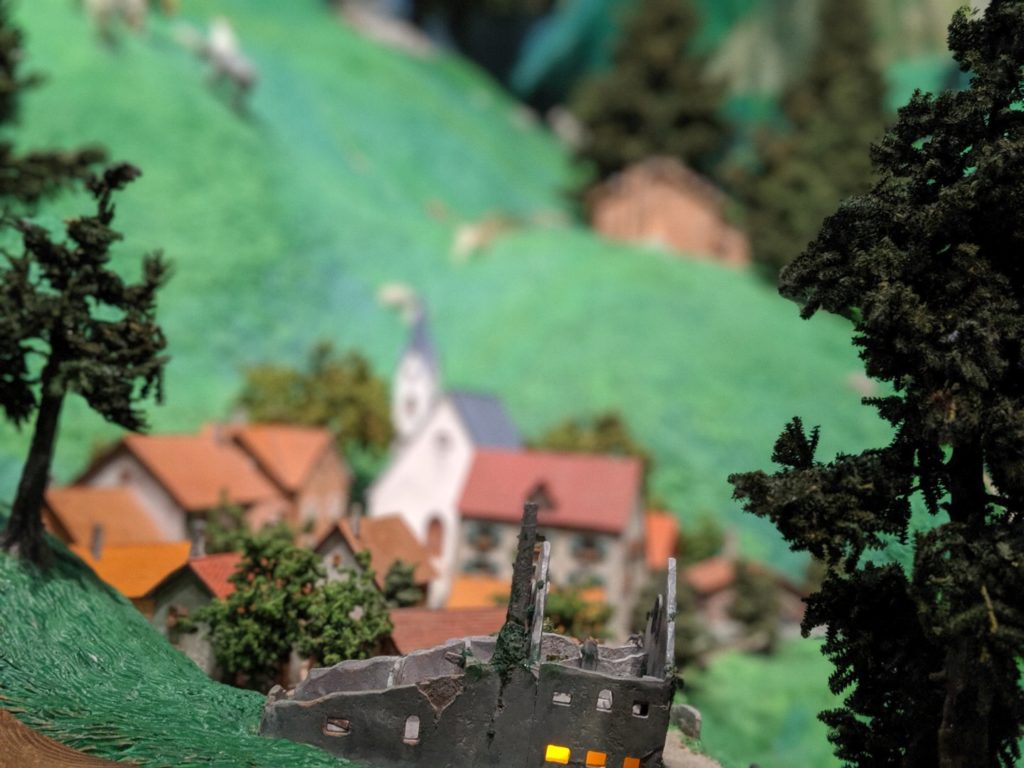 After that, Akihabara. We spent the rest of the day here. One of the major destinations for the day was Super Potato, a three-story video game shop. Here, you can find games from just about any non-current console from the Dreamcast to the PC Engine. I picked up the new Sega Genesis Mini here because they had it (as the Mega Drive Mini) bundled with two six-button controllers instead of the vastly-inferior three-button controllers the American version comes with.

We also walked around a Kotobukiya figure shop, and two different electronics stores, including Yodobashi, an electronics superstore that would make Best Buy blush in embarrassment. We browsed everything from TVs and video games to computer components, high-end audio equipment, and more, passing through a section for bicycles, and another for household appliances.

One thing this trip has reinforced for me is that a trip to Japan is no longer the shopping destination it once was, at least for geeky stuff. If you want an anime figure, it’s available online for order in the US for just dollars more, and there they’ll ship it straight to you with padding. Most video games you’d want to play get a US release, too, and most US games that are interesting get Japanese releases. Things like fashion might be good reasons to travel to someplace like Japan, but video games and anime? They ain’t it.

One thing you absolutely can’t get outside of Japan, though, is proper Japanese food. I had my second bowl of ramen since arriving. We also went to an Akihabara izakaya bar called Takahata that specializes in chicken. Nearly every dish is chicken-related. We had chicken salad, chicken wings, chicken hearts, chicken breasts, fried chicken. But guess what? No chicken butts. 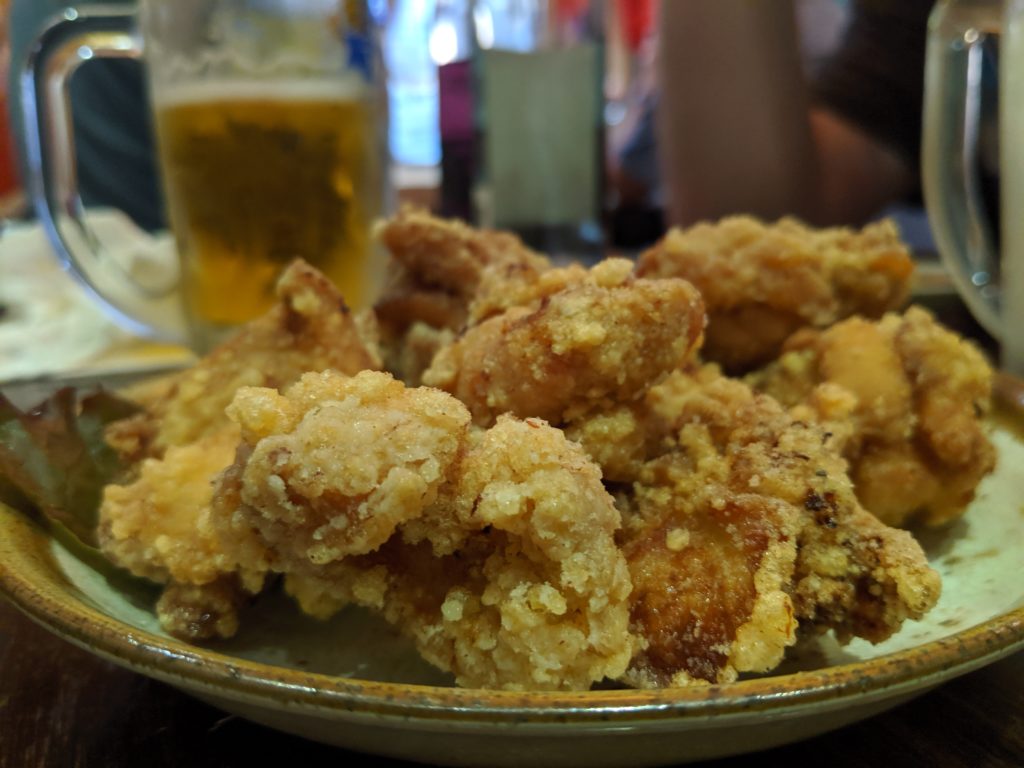 I got the Mega Drive back to the hotel only to realize that the hotel has the HDMI ports on the room TV locked down to keep hotel goers from enjoying entertainment they didn’t pay the hotel for. It’ll be a couple more days before I get to test that out and make sure that it does indeed have English games like I’m pretty sure it does. Hopefully I’m not selling a Mega Drive on eBay next week.

The last leg of our journey has us staying at an Onsen in the Gunma prefecture at the foot of Mt. Haruna – the mountain upon which Initial D‘s Mt. Akina was based. I’m told I’m not allowed to do any street racing. Whatever, dude.