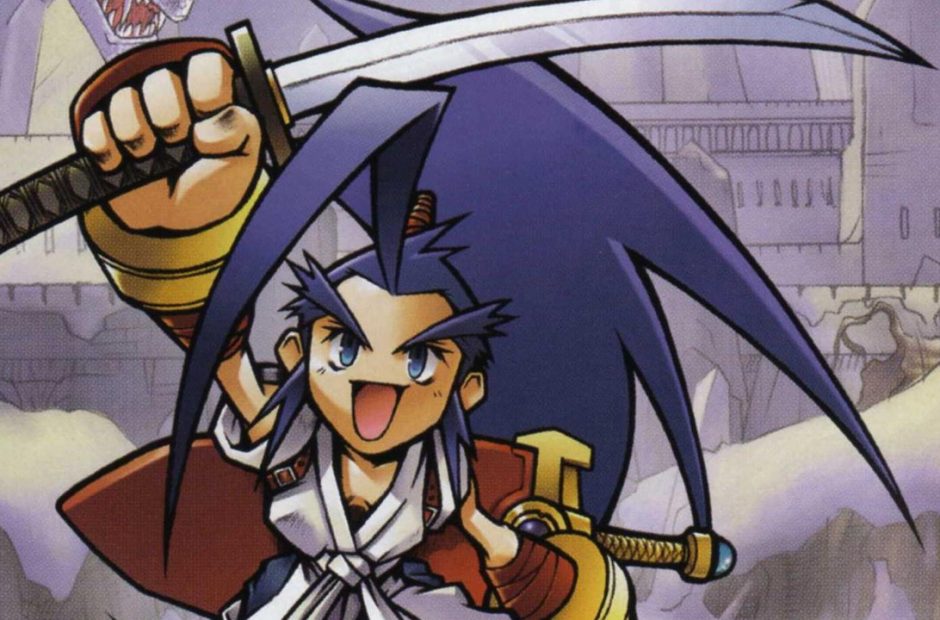 Color me shocked! Usually for these long forgotten franchises, it falls upon the fans to celebrate big anniversaries. Thankfully, someone in the halls of Square Enix remembered that a charming little gem called Brave Fencer Musashi came out on July 16, 1998 and released a video to celebrate its 20th anniversary.

The video doesn’t reveal any news for the franchise or gameplay from the original title. It simply displays a collection of fun art that the cult-favorite has spawned over the last two decades.

Sadly, I doubt this means we’ll be getting our long overdue PlayStation Network PSOne Release here in North America. I can think of few games more deserving than a re-release at this point.

As marvelous of a game as you could ask for

To understand the brilliance of Brave Fencer Musashi, you need to have a little context of Square at the time. In 1998, the company was still soaring high after its success with Final Fantasy VII and smack dab in the middle of this weird experimental stage where it tried to break into absolutely every genre and counter every large hit other companies were putting out. The result was a barrage of unique games that emulated classics of the era with the company’s own RPG twist and production values that only Square was capable of.

For Resident Evil, it produced Parasite Eve. For Metal Gear Solid,it made Vagrant Story. For SEGA’s dominance of the SHMUP genre, it developed Einhander. For Mario Kart, it dropped out Chocobo Racing.

And it doesn’t take Sherlock Holmes to see what Brave Fencer Musashi was looking to counter. In 1998, the whole world was talking about The Legend of Zelda: Ocarina of Time. Deep within the halls of Nintendo, Shigeru Miyamoto and his team of video game wizards were deep in spinning out yet another life-changing video game. Square, not wanting to be knocked down from its pedestal at the top of the gaming world, needed to counter such a landmark title with one of its own.

Brave Fencer Musashi was the answer. Granted, the game came nowhere close to matching the impact of Ocarina of Time, but at least we got a solid adventure game out of it. Dare I say, I still prefer it to Ocarina of Time at least.

Square’s adventure game doesn’t change the world of video gaming, but its interconnected map, fun characters and voice acting, and criminally underrated soundtrack all come together to make a solid game worth revisiting every few years. I’m not usually one for remasters or remakes, but I’d like to see Musashi shine again someday. Even if it was just a PSOne Classic release, I’d be happy just playing it on my Vita.

And hopefully, Square Enix avoids the pitfalls it fell into the last time it tried it to make a franchise out of this gem.