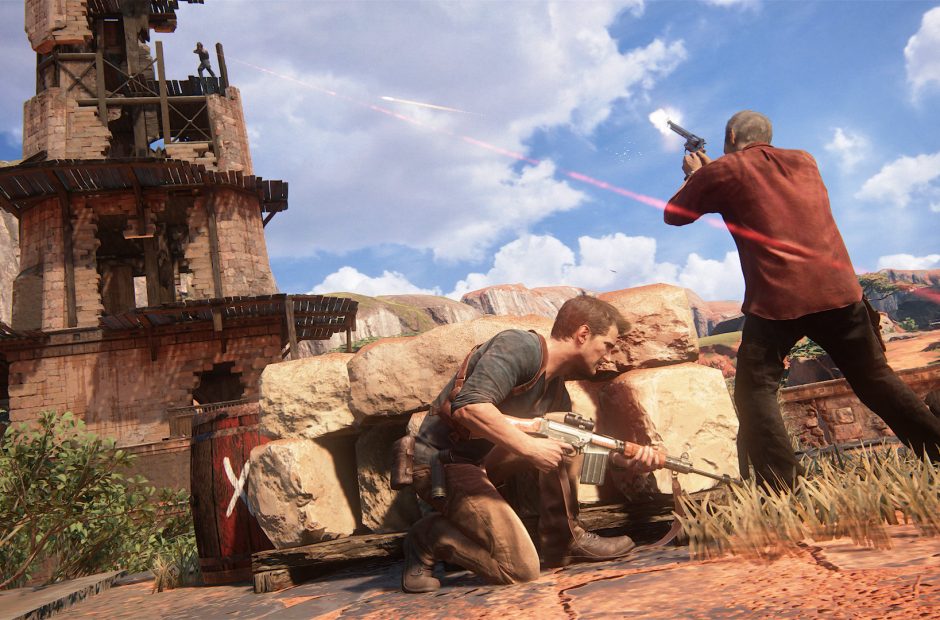 When shooter-style games lean toward the realistic, it can be tough to keep them fun without compromising on how real the game is trying to feel. Case in point is the Uncharted series. Nathan Drake goes through more firefights in a day than a million of us will in our whole lives, and he comes out full of bullet holes. Or does he? It seems Naughty Dog has a different take on the meaning of that life bar that tells you how many more times you can get shot.

That’s a mega-swing! Sidenote I learned on joining the team: Drake doesn’t ever take bullet damage. The red UI that shows ‘hits’ is to represent his ‘luck’ running out. Eventually enemies will get a clear shot and kill him if he takes enough near-misses. https://t.co/byzVKYXVe7

“Sidenote I learned on joining the team: Drake doesn’t ever take bullet damage. The red UI that shows ‘hits’ is to represent his ‘luck’ running out. Eventually enemies will get a clear shot and kill him if he takes enough near-misses,” Cooper wrote. Amy Hennig, who directed the first three Uncharted games chimed in in agreement.

“That was the original intention (to stay more aligned with the spirit and tone of the films we were homaging),” she said. 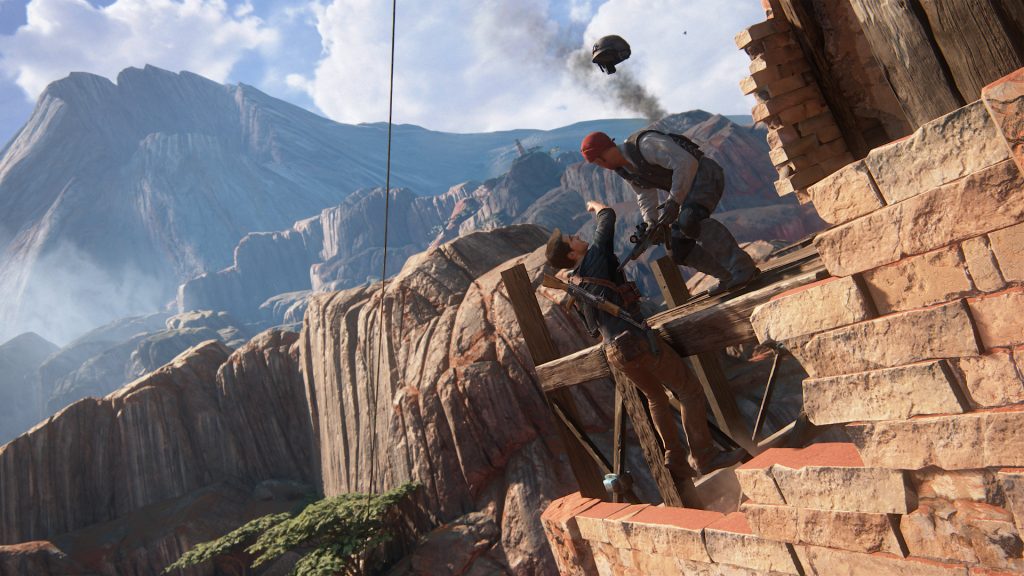 This is technically not new information. Naughty Dog told IGN that it was using a “pseudo-luck meter” back before Uncharted: Drake’s Fortune released back in 2007. So this isn’t something the team ret-conned in to explain why Uncharted isn’t classified as a superhero game.

Old or new, this is a really neat thing that I wish Naughty Dog had found a way to explain in game. Maybe a quick cutscene where a bullet whizzes by Drake’s head and thunks into the wall, along with the screen fading to grey like it does when you get shot – I mean, when your luck starts to run out – in the game. As Hennig says, this makes sense for the character. Meanwhile, Max Payne spent two games downing painkillers when he got shot and spent the third dealing with a painkiller addiction. Master Chief in the Halo games has a shield that protects him and becomes a lot more vulnerable with it runs out of juice. These are all great ways to explain why these characters can take enough hits to keep the game fun.

And then there’s Skyrim, which lets you carry hundreds of foodstuffs in your backpack so that you can have a feast big enough to feed a meadhall while your enemy waits just outside the pause screen.

I’d love to see more games go out of their way to pair the mechanics with the tone and fiction of their games rather than just using what everyone else is doing, though even I’ll admit that that’s not always possible.

If you somehow missed out on the Uncharted series and are one of the countless PlayStation owners out there, they’re still a blast – especially Uncharted 2: Among Thieves and Uncharted 4: A Thief’s End – and totally worth picking up while the summer sun beats us back into our air conditioning. 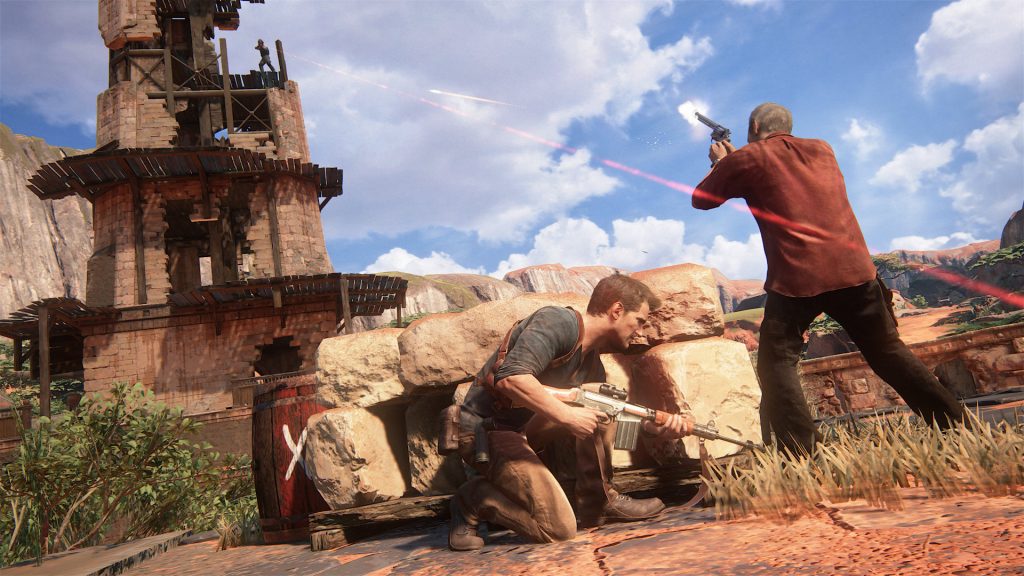