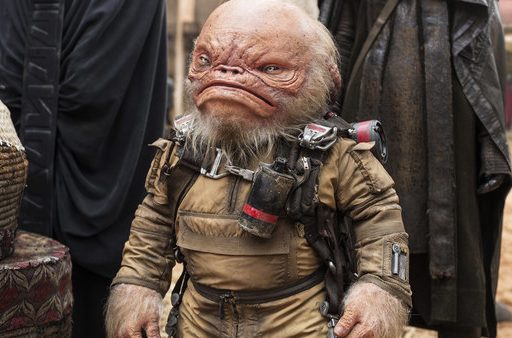 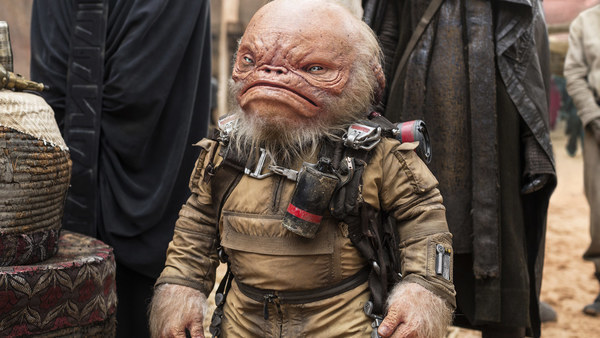 The Star Wars universe is home to some of the coolest characters in science fiction. You have Boba Fett, Kylo Ren, Yoda, Jyn Erso, Tobias Beckett, and many others. They’re interesting for their relatable stories, heroic acts, and cool outfits—and they all have one thing in common: Their awesome names. For my money, I’m still partial to Enfys Nest and the Cloud-Riders.

But not every character in Star Wars has a name that rolls off the tongue. Try saying Therm Scissorpunch five times fast. Or Amilyn Holdo. Or Aurodia Ventafoli.

To celebrate the franchise’s diverse and growing cast of characters, StarWars.com combed through the site’s extensive database and picked out 25 of the weirdest, wackiest names (so far).

With thousands of characters to choose from, you’re bound to find amusing names; others you might think are really cool. Either way, these characters are an important part of the Star Wars universe, even if they aren’t household names. But knowing who Bargwill Tomder is might make for a cool bit of trivia.

Below are five picks from StarWars.com, along with five of our own. The gallery above includes pictures of each character.