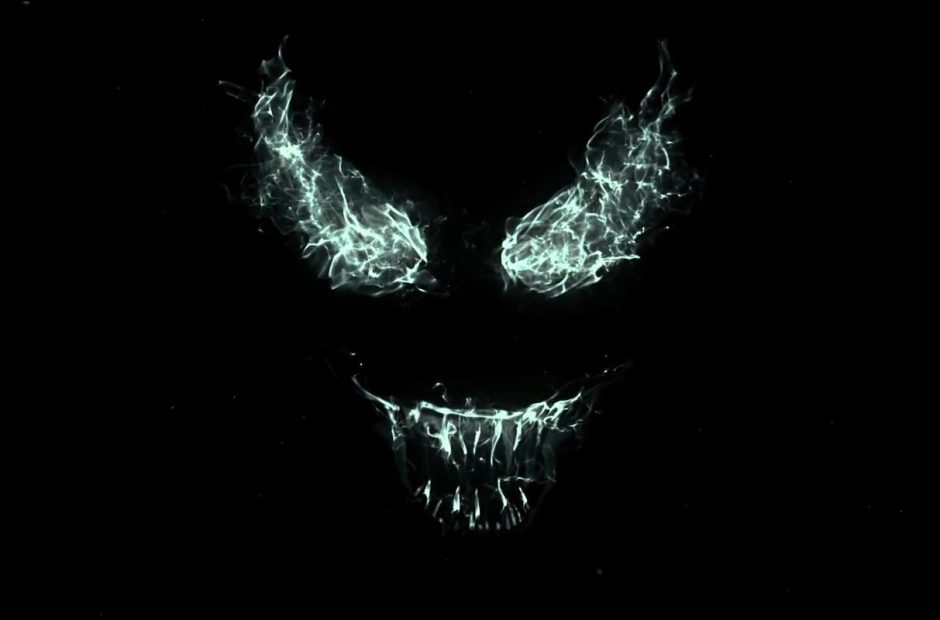 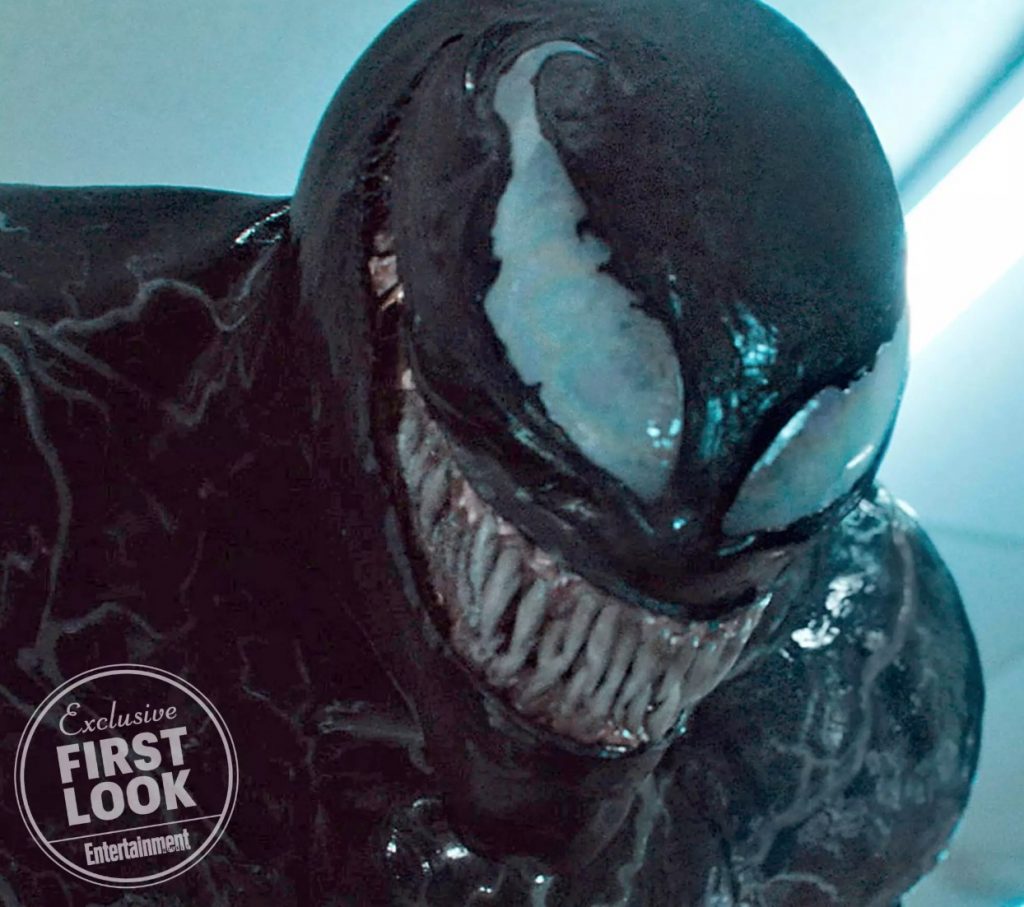 While Spider-Man has been getting tons of Hollywood love over the past 20 years, his nemesis—Venom—can barely get the light of day. Sony is itching for a new franchise starter and has turned to Venom to be just that, tapping Tom Hardy to play Eddie Brock and his symbiote alter ego.

Hardy recently spoke with Entertainment Weekly and opened up about what it was like to portray the character. He talked about how he appreciates the character’s unique look and fluidity of essentially playing two characters.

“As far as Marvel characters, I have to say for me, Venom looks the coolest,” Hardy said. “That sounds a bit shallow! But I appreciate that he has a kind of brazen swagger and zero foxtrot attitude.”

In all fairness, he does have quite a stunning appearance that looks very different from any other Marvel character. An accompanying photo of the character was released with the interview and gives us a close up look at his elongated white eyes and signature teeth-laden smirk.

The movie will follow the comic book storyline very closely, taking up Eddie Brock’s tragic story of being a struggling journalist and then being burdened by this new gift that has a mind of its own.

“There’s a tragic clown element, which I find funny and is harmonious with some of the work that I like to do,” said Hardy. “There’s something funny about the circumstances of having a gift but it’s a tragic gift. It’s a superpower you don’t really want, but at the same time, you love it. It makes you feel special. He’s a reluctant hero and an anti-hero.”

Venom does quite a job of toeing the line of what is right and what is wrong to the point where many consider him to just be a villain, but he’s not. He’s only a villain with one specific character, and that is Spider-Man. Aside from hating the web-slinger, Venom is pretty much indifferent about everything else, usually falling on the side of the good guys.

He goes through that indifference in questionable manners, including his violent tendencies. “There’s that biting-off-heads issue, which is not what you expected from, say, Captain America taking down a crook,” said Hardy.