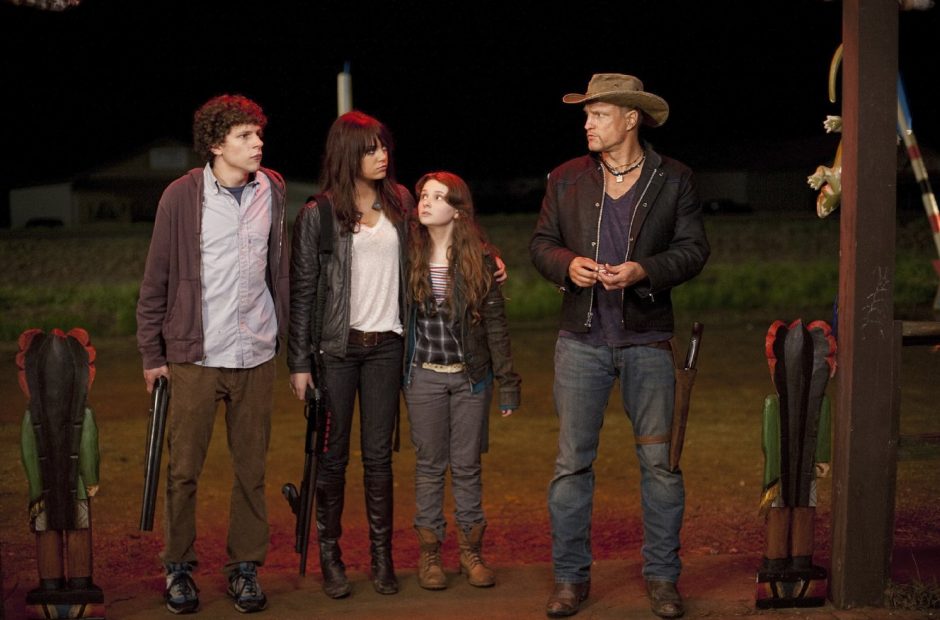 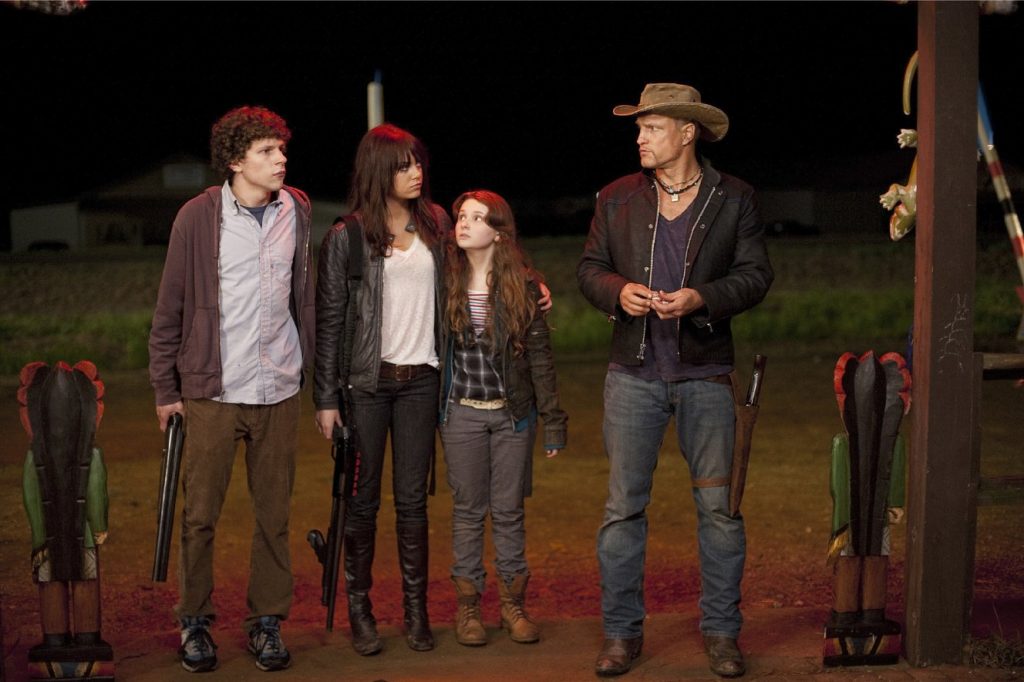 Exactly 10 years after Zombieland hit theaters, Sony will release a sequel—and the original cast will return, along with director Ruben Fleischer.

According to The Hollywood Reporter, production for Zombieland 2 will begin early next year with a release targeted for October 2019. That’s a pretty quick turnaround—chances are many of the most important pieces are already ready to go, like the movie’s script.

Speaking of which, the report claims Zombieland writers Paul Wernick and Rhett Reese, who also wrote Deadpool and Deadpool 2, are also returning. That means we can expect the same irreverent humor the writing duo brought to the original Zombieland.

“This is one of those projects that fans have wanted to see happen for a long time—and no one wanted to see it happen more than Emma, Woody, Jesse, and Abigail,” said Columbia Pictures president Sanford Panitch.

The original movie found a fervent audience for its humor in the face of apocalyptic circumstances. It hit at the height of the zombie craze, but totally shucked convention by implementing comedy in a fresh way.

The Hollywood Reporter says Zombieland 2 will find the characters in the American heartland, where they’ll encounter new survivors and zombies that have evolved. Beyond that, not much is known, but the fact that the sequel has survived such a difficult production is a miracle.

Until Zombieland 2 hits theaters next fall, remember to work on your cardio, because it’s a dangerous world out there.