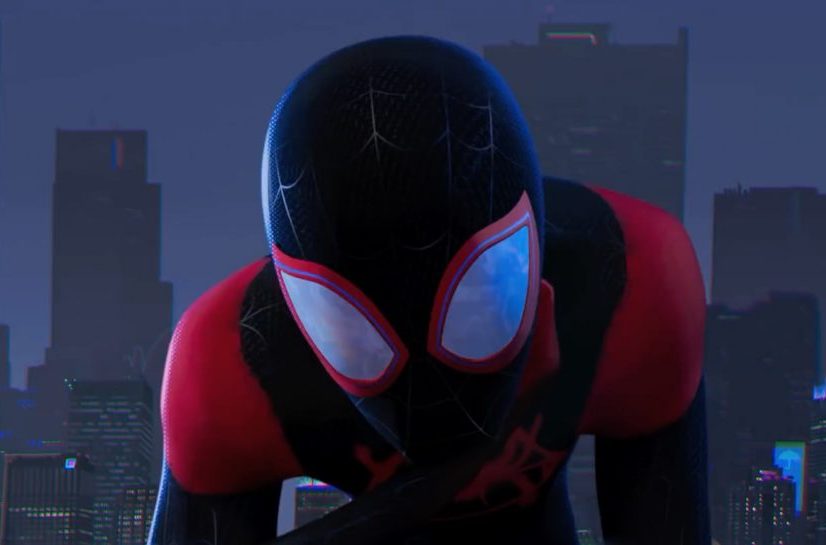 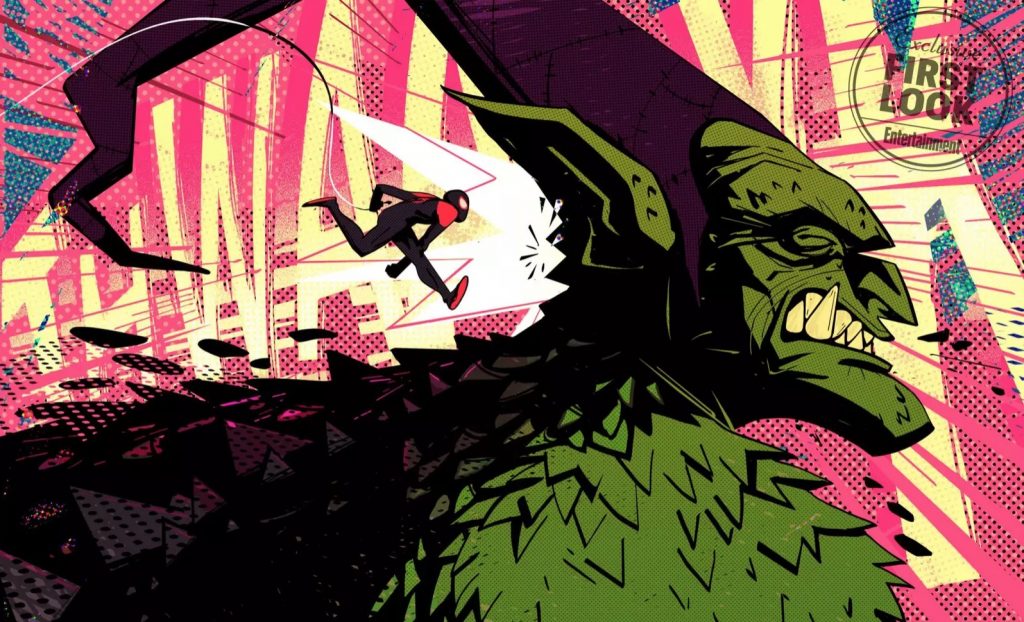 Spider-Man: Into the Spider-Verse is positioning itself to be a very distinct Spider-Man movie. Slowly we’re learning about the movie—which will focus on Miles Morales, not Peter Parker—and the characters and villains it will introduce, one of which is a very different Green Goblin than we’re used to.

Previously, the Green Goblin has graced the big screen as Willem Dafoe’s maniacal interpretation in Spider-Man and Dane DeHaan’s underwhelming take in Amazing Spider-Man 2. In Spider-Man: Into the Spider-Verse, he will be much bigger and menacing than those versions.

During the early trailers of Into the Spider-Verse, we saw brief glimpses of a large, green creature that appeared to be Lizard, but it was actually Green Goblin. That’s been confirmed by Entertainment Weekly in a close-up photo of this new giant Green Goblin taking a hefty punch at the minuscule Spider-Man.

The image, which is a quick shot of the 2D animation the movie will feature, shows the sizable Green Goblin with pointy ears and a sharp chin wearing a purple cap that harkens back to the original Green Goblin design.

This time around though, he will also have large wings (and tail) that will enable him to fly without the need of a hoverboard.

Though this new Green Goblin appears to be a worthy adversary for Spider-Man, he won’t be the only one. Kingpin and the Prowler will also appear in the film and prove to be troublesome villains to the web-slinger in training.

Spider-Man: Into the Spider-Verse opens December 14.