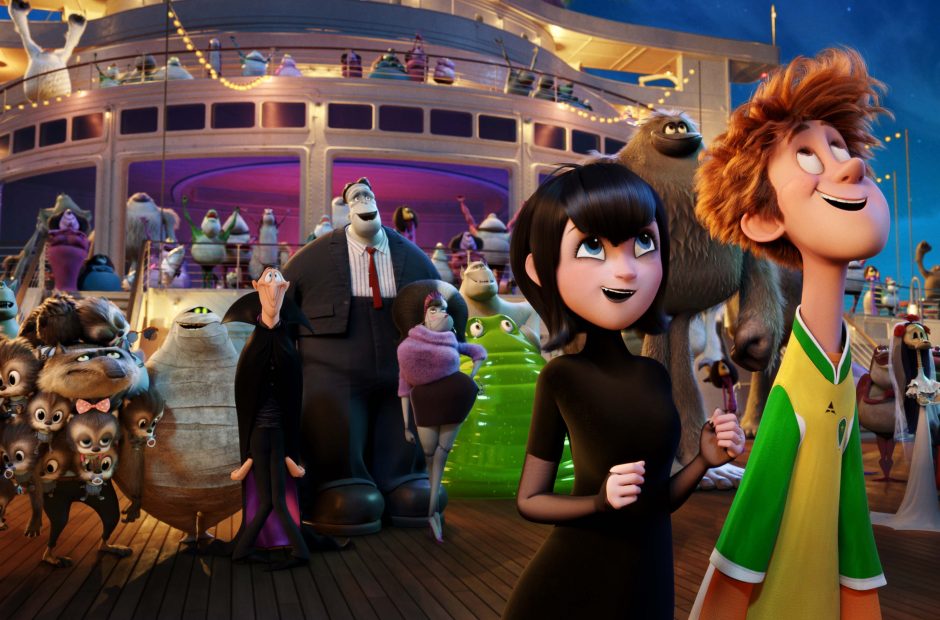 The Hotel Transylvania series is alive and well as the third outing wins the weekend.

Hotel Transylvania 3: Summer Vacation won the box office this weekend with $44.1M, and is running behind the second film by right around $3M. The global total sits at $100.17M off of an $80M budget.

Skyscraper, starring Dwayne Johnson, opened in third place with $25.48M domestically and globally sits at $65.88M off of a $125M budget.

This week will see the release of The Equalizer 2 and Mamma Mia 2. 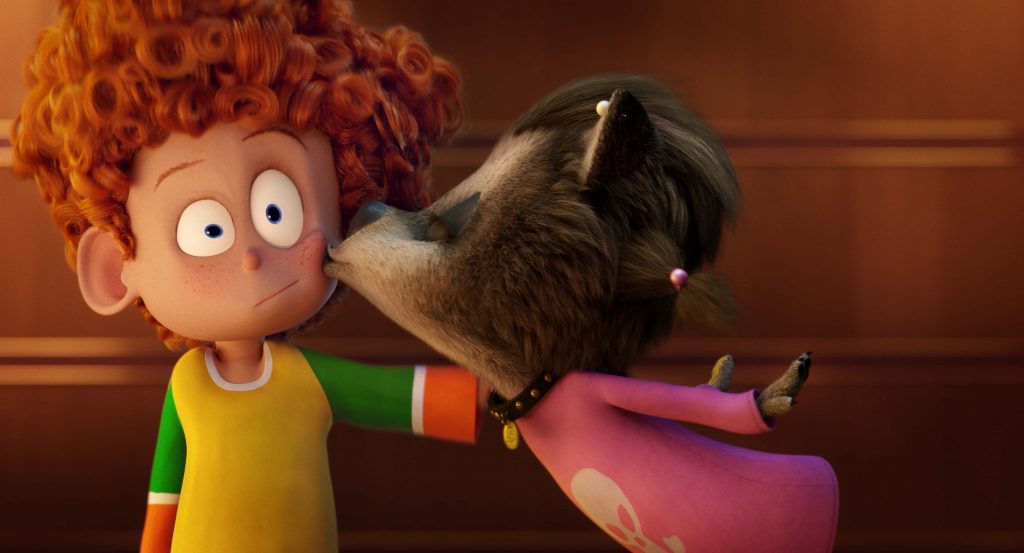