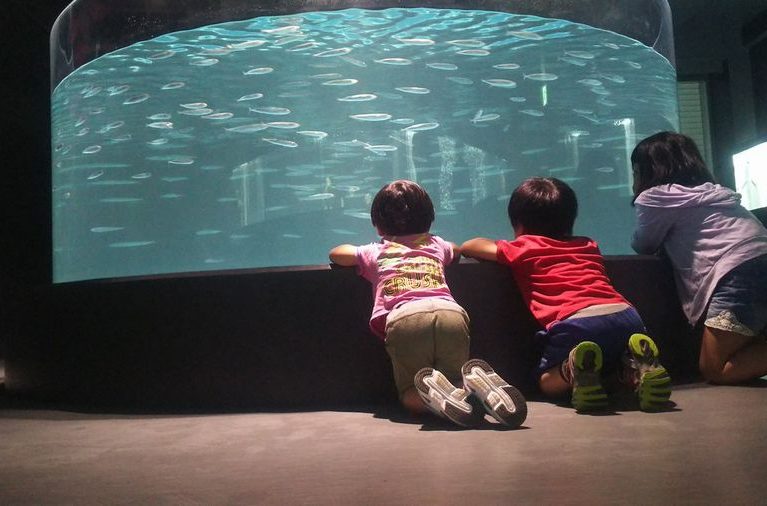 If you are unaware of one of the biggest social issues in Japan these days, then I’ll spell it out easily for you: the country’s population is in steep decline. Due to a multitude of reasons, such as living expenses, the lack of aid in helping mothers re-enter the work force, inadequate woke-life balance, the simple lack of desire to marry and raise children, and the government’s refusal to move on from antiquated economic policies, Japan currently suffers one of the world’s fastest declining populations.

While noticing the change in large cities might be tough, since roughly 95 percent living in described urban areas, countryside towns are in dire need of help. Ghost towns are not an uncommon sight when driving through the mountains, and smaller islands are overrun with vegetation and wildlife since the few remaining elderly residents are unable to maintain it.

One of the most noticeable changes in countryside towns are the lack of young couples, who opt to relocate to the big cities, and this naturally leads to the lack of children. Schools have been the first and worst hit buildings of this population scare, with some being forced to cram students of all ages into a single classroom to maintain teacher/student ratios. Many of these large and empty buildings must be maintained for safety, and yet the locals have little means or reason to do so.

Enter Muroto, a city in Kochi Prefecture on Japan’s smallest main island, Shikoku. This countryside coastal town, hit with the size crisis as many others in its predicament, has done something unique with its local elementary school.

It changed it into a full-fledged aquarium!

Since the school closed in 2006, the city has undertaken this huge transformation, overhauling the school to support water life with the unique touch of using school utilities as tanks.

Most noticeably, the school’s swimming pool now houses several large fish, including several hammerhead sharks, and the basin once used to clean calligraphy brushes has been transformed into a touch aquarium, where kids can feel different undersea animals.

Since opening on April 26, the new aquarium has attracted travelers from around the country to witness this excellent use of a formerly empty building, and the people of Murota are hoping that it will help revitalize its town.

The town of Muroto is located on a cape that jets out into the Pacific Ocean in the eastern half of Kochi Prefecture. There is no train line currently running to the city, so travelers will have to go by car or bus, which is roughly a two hour ride from Kochi City. The good news is that Kochi Prefecture is one of my favorite destinations in Japan, and driving along its coast was one of the highlights of my time there.

Delicious local fish restaurants serve the prefecture’s specialty, Katsunotakaki, and Kochi’s coast is often cited as one of the best in Japan for surfing.  Between downtown Kochi and its local beaches, the Shimantogawa river in the western part of the prefecture, and the beaches and Muroto City in the east, you’re looking at a lovely three day excursion.

Kochi City itself is a four hour bus ride from Kobe, which I find to be the easiest way to access the city.