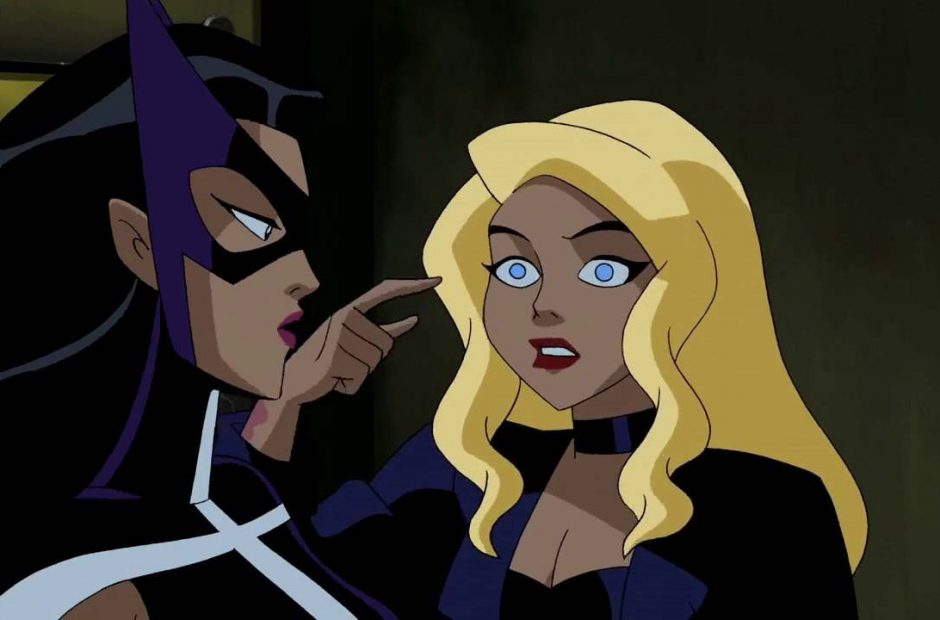 The Birds of Prey may be set, and it’s going to be a heck of a team if this is indeed the final lineup.

According to a report from The Wrap, Warner Brothers has finalized what characters will appear along with Margot Robbie’s Harley Quinn in the Birds of Prey. The report indicated we’ll see the Joker’s girlfriend team up with Black Canary, The Huntress, Cassandra Cain, and Renee Montoya. The villain is said to be a Batman villain that has yet to ever appear on the big screen, so let the speculation begin.

The choice of characters is an interesting one. While Canary and Huntress are fairly well-known, the other two may be a bit of mystery to most. Cain is consindered the world’s greatest martial artist, while Montoya is a detective with the Gotham City Police Department. In the New 52 continuity she ended up taking on the mantle of The Question so that isn’t totally out of the realm of possiblities in the film.

The movie is currently set to be directed by Cathy Yan, and – as of right now – is still known as “Untitled Girl Gang Movie” at Warner Brothers, so don’t etch the Birds of Prey title into stone quite yet.

No release date has been set as of yet.