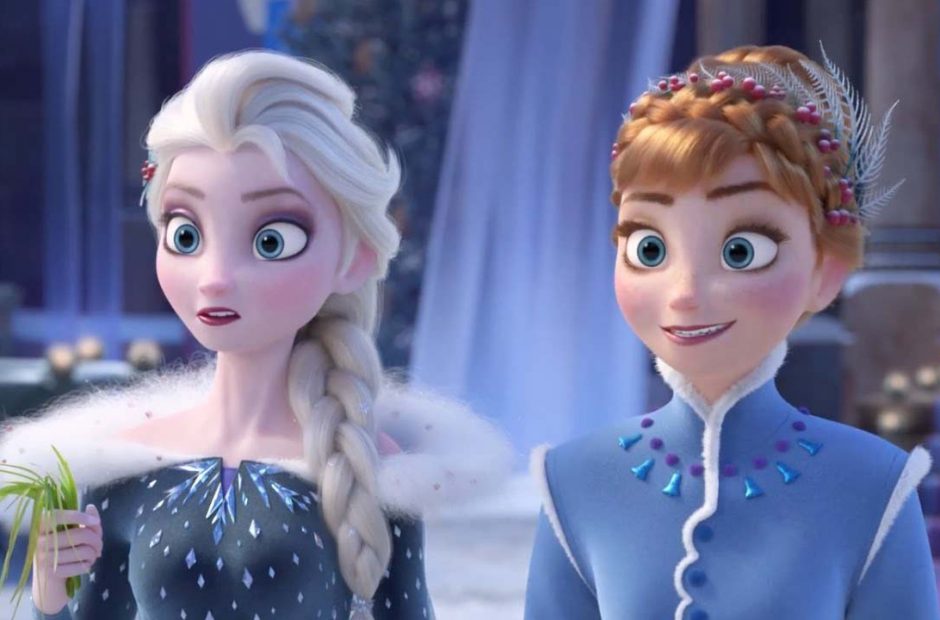 According to a report from Variety, Evan Rachel Wood and Sterling K. Brown are in talks to join the cast of Frozen 2. Exactly who the two actors would be playing is unknown at this time, as is every other piece of information about the sequel.

What is known thus far about the film is that Idina Menzel, Kristen Bell, and Josh Gad will reprise the roles of Elsa, Anna, and Olaf, respectively. Jennifer Lee and Chris Buck will direct again, while Lee is also writing the script. In other words, it doesn’t sound like much will be changing this time around.

With Frozen having brought in $1.3B globally in 2013, not to mention the endless home video and merchandise sales, Disney is sure to not want to mess with the winning formula.