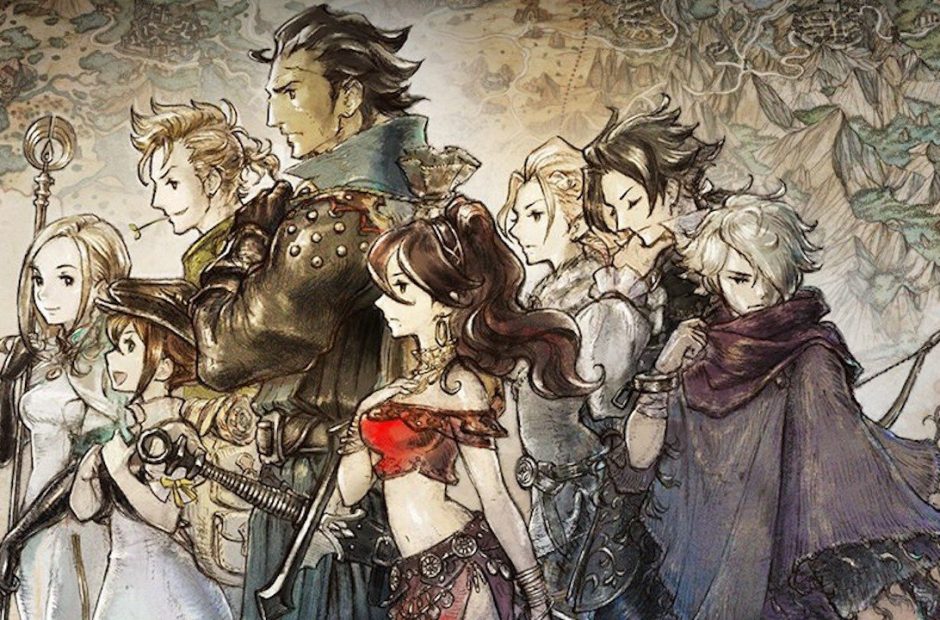 Square Enix still doesn’t understand the demand for original, classically stylized JRPGs. Like Bravely Default before it, Square Enix’s new Switch game Octopath Traveler is selling out across the globe, pushing the company to apologize for the lack of supplies and, once again, admit that the classic JRPG genre still demands respect.

This is especially true in Japan, where the game can’t be found anywhere. Square Enix issued its apology on its Japanese Twitter account, advising those who want to play the game to download it or go to the convenience store to secure a distribution code.

Amazon also failed to meet stock demands in the United States, and those who want to buy the game through the online market will have to wait one to two months if they are unable to find the game elsewhere. 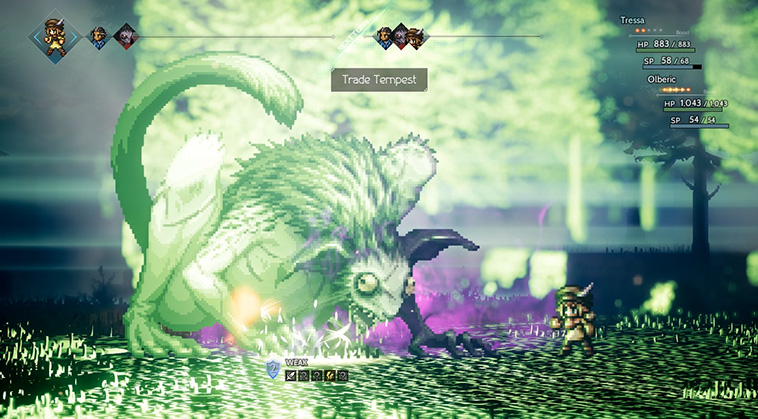 No doubt, Square’s caution with Octopath Traveler is rooted in the middling successes of I Am Setsuna and Lost Sphear. Both are solid games but hardly the blockbusters that Bravely Default was. As much as we harp on about Square Enix learning a lesson each time it fails to properly support a JRPG, the truth is that the JRPG audience can be very unpredictable in the games it gathers around.

However, whereas the reception of I Am Setsunawas wishy-washy, I saw no indication that anybody in the JRPG community intended to skip out on Octopath Traveler. The game had been in high demand since its reveal trailer during the Switch reveal last March, and the Switch is obviously doing well enough to have some classic JRPG fans tucked into its user base.

It would also appear that not only do JRPG fans want games, they also want to buy them physically, possibly for their collection’s sake. Myself included. I have no problem downloading digital games these days, but when it comes to a JRPG, I’ll always opt for the physical version. My completionist spirit extends from within my JRPGs to my everyday shopping choices, it seems.

Octopath Traveler is available now for the Nintendo Switch for $59.99. I’m about five-hours deep into the adventure, so I’ll have some thoughts ready once I feel I’ve played enough. For the time being, let’s just say that it’s the kind of game that I can play forever.