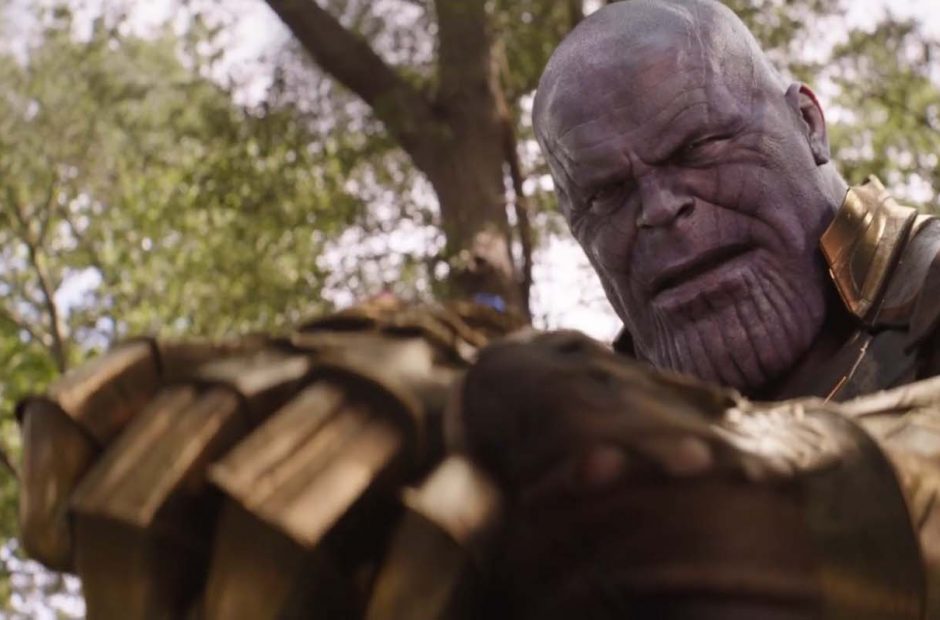 With a snap of his fingers, not only did Thanos eradicate half of the universe, he also entered our lexicon like few other villains have. That’s continuing into Comic Con. Though Marvel Studios is going to skip the event, Marvel is still going to be around and it will be none more evident than with a life-size LEGO version of the Mad Titan.

Now I know what you’re thinking: just how big is this life-size Thanos? Extremely big.

The LEGO Thanos statue stands at an imposing eight-and-a-half feet tall and weighs more than 450 pounds. LEGO reportedly used 91,350 bricks to make the statue and took more than 418 hours to do so. That’s 17 days of building.

Here’s a look at the Life-Size LEGO Thanos Statue that will be making its way to Comic-Con! The statue took 418 hours to design and build with a total of 91,350 bricks. (Source: @THR) pic.twitter.com/YrUL1gWQru

A life-sized Lego Thanos is coming to #SDCC https://t.co/eVU9F0GqIx pic.twitter.com/XJIWRPc8PN

LEGO did not reveal a reason for having the massive Thanos statue other than following up on one of the marquee characters in the most popular movie of the summer, Avengers: Infinity War. That’s good enough of a reason in my book.

Aside from the Thanos statue, LEGO will also have other comic book inspired sets—though none are as big—with an Aquaman set inspired by the 1960s cartoon (not the movie), a Giant-Man and the Wasp set from Ant-Man and the Wasp and the interior cockpit of the Millennium Falcon from Solo: A Star Wars Story.