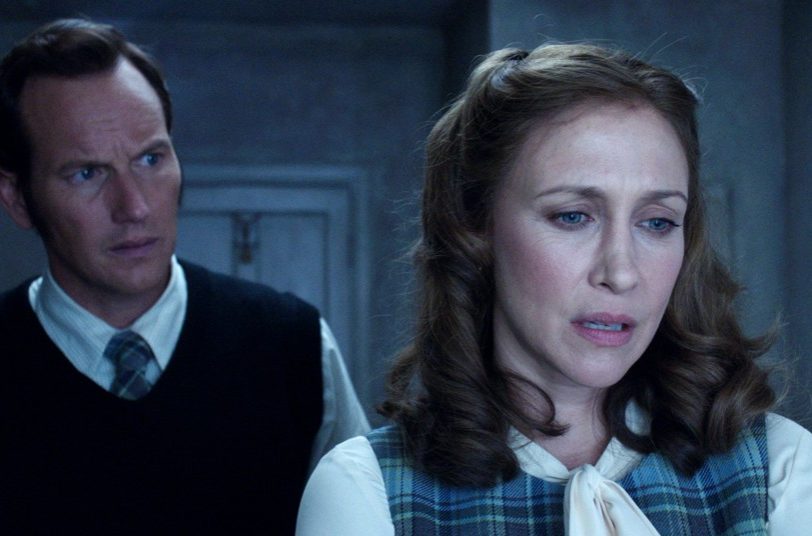 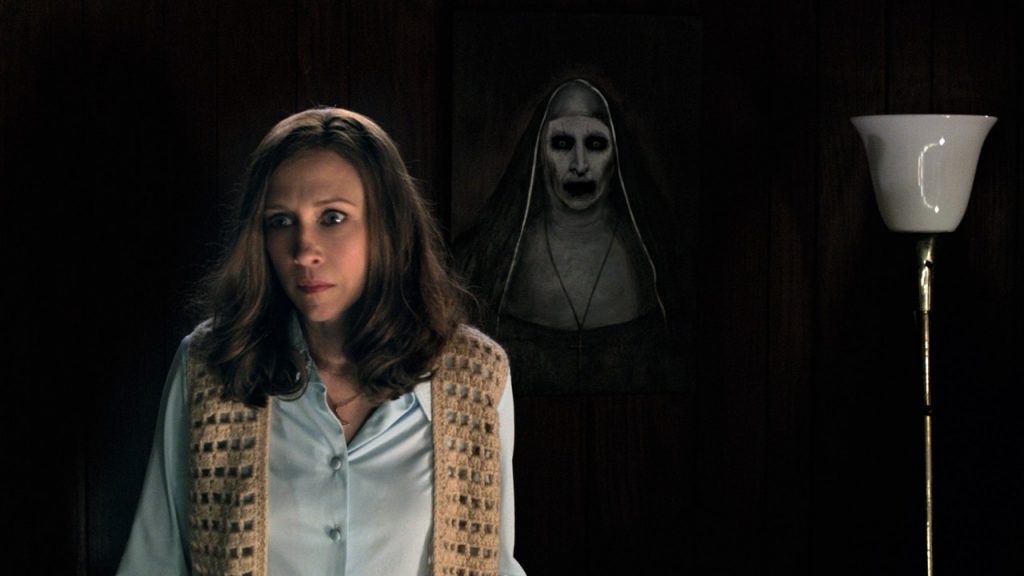 The Conjuring universe is riding high off of The Nun’s $53 million monster opening, marking a new high for the franchise. Thankfully, the good times aren’t going to slow down any time soon. The movies revolving around Ed and Lorraine’s supernatural adventures may have their next chapter arriving in theaters sooner than you think.

Producer of The Conjuring franchise Peter Safran, who has worked on every movie in the franchise, recently revealed The Conjuring 3 is happening, most likely in 2020. During an interview for The Nun, Safran revealed that they’re already developing the screenplay for the movie with a possible production date in 2019 and a release date that would soon follow.

“It’s actually coming along great,” says Safran. “David Leslie Johnson is working on the screenplay, and I feel pretty confident they will have that one up and running next year.”

The next movie on deck for franchise is Annabelle 3, which is due out next year. It’ll reportedly be a sequel to the first two Conjuring movies, taking place after the events in the Warren’s house.

After that, however, there is no movie on deck for 2020 which would leave the yearly release pattern the franchise has followed open for The Conjuring 3. That would perfectly fit with Safran’s statement that the movie is set to go into production some time in 2019.

Judging from Safran’s comments, nothing is set in stone for The Conjuring 3. There are still a lot of moving pieces with the story. Once the pieces do fall into place, an arrival in 2020 seems like a real possibility, to the delight of fans who have been waiting for an update on the highly anticipated sequel.