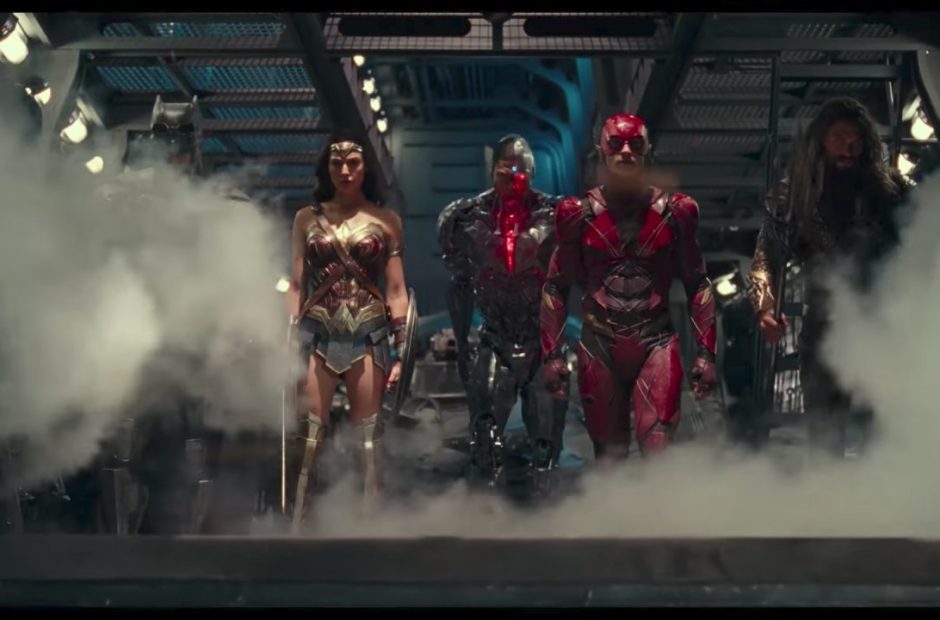 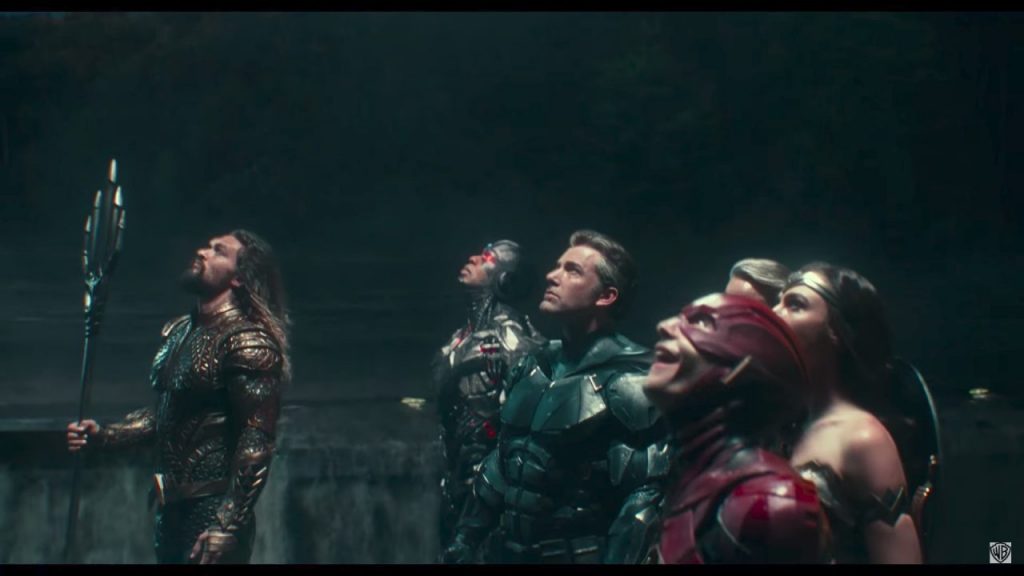 The lead up to Justice League was riddled with chatter of just how much of the movie was Zack Snyder’s vision given he was replaced midway through with Joss Whedon.

This naturally revived the question about there possibly being a Snyder cut and if Warner Bros. could release this supposed version of Justice League that could align more with the tone set with Batman v. Superman.

Warner Bros. answered fans’ pleas and it is a resounding “no.”

According to The Wall Street Journal, Warner Bros. has no plans to release a Snyder cut of Justice League, dashing the hopes of Snyder defenders.

While fans may still be hung up on what could have been with Justice League, Warner Bros. is ready to move on from the Snyder era and start fresh. As it stands, there seems to be no clear urgency to continue the groundwork laid out by Snyder’s Batman v. Superman and the subsequent DC movies.

Instead, the studio is making self conatained movies that don’t necessarily connect with each other, pretty much abandoning the original plan of an interconnected universe.

That’s disappointing but given the movies that were delivered with the DC Extended Universe, it’s probably best we move on to greener pastures with the litany of DC movies in production, which includes Aquaman, Wonder Woman 1984, Shazam! and Joker.