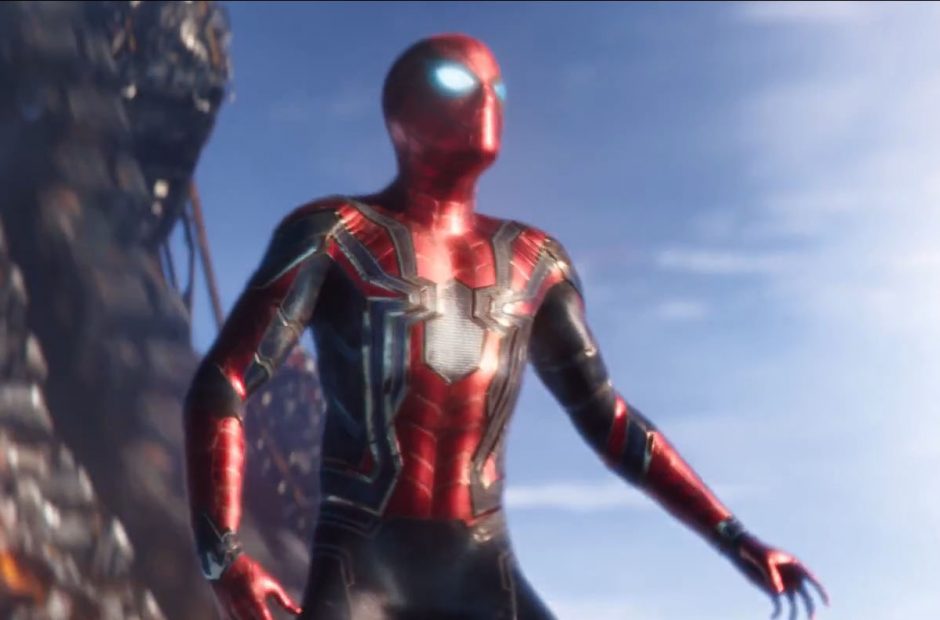 There have been countless theories tossed around about what’s going to happen in Avengers 4. And we must admit, some of those theories are pretty good. One of the common threads in those theories is the role of the Quantum Realm and how it will help the Avengers undo the damage done by Thanos.

Up until this point we’ve only managed to guess at the Quantum Realm’s involvement in the main plot, but Spider-Man himself, Tom Holland, who’s known for divulging secrets, spilled the beans and confirmed its role in Avengers 4.

In an interview from earlier this year, Tom Holland and Benedict Cumberbatch were talking about differences between the dialogue their characters say, when Holland let slip out that Cumberbatch was tasked with learning difficult lines about the Quantum Realm.

Here are his exact words:

He has the most difficult lines though. He has to talk about so much Quantum Realm stuff. I just have to talk about, ‘Yeah, man, that’s awesome!’ So mine is easy, but his is so difficult.

And there it is, the Quantum Realm will be involved in the plot of Avengers 4 and Doctor Strange will have a significant role in manipulating its abilities to help the Avengers overcome Thanos’s punishment on the universe.