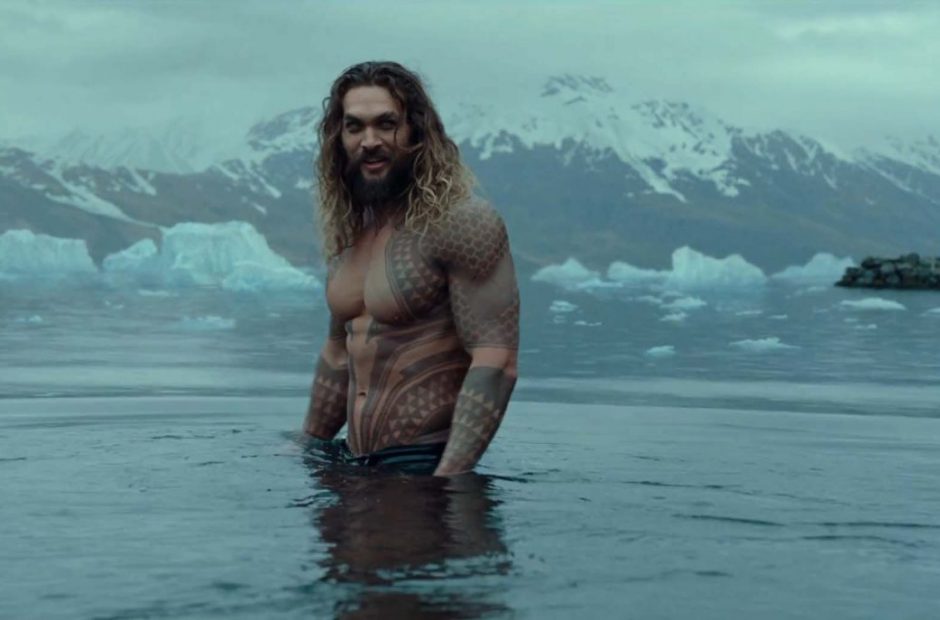 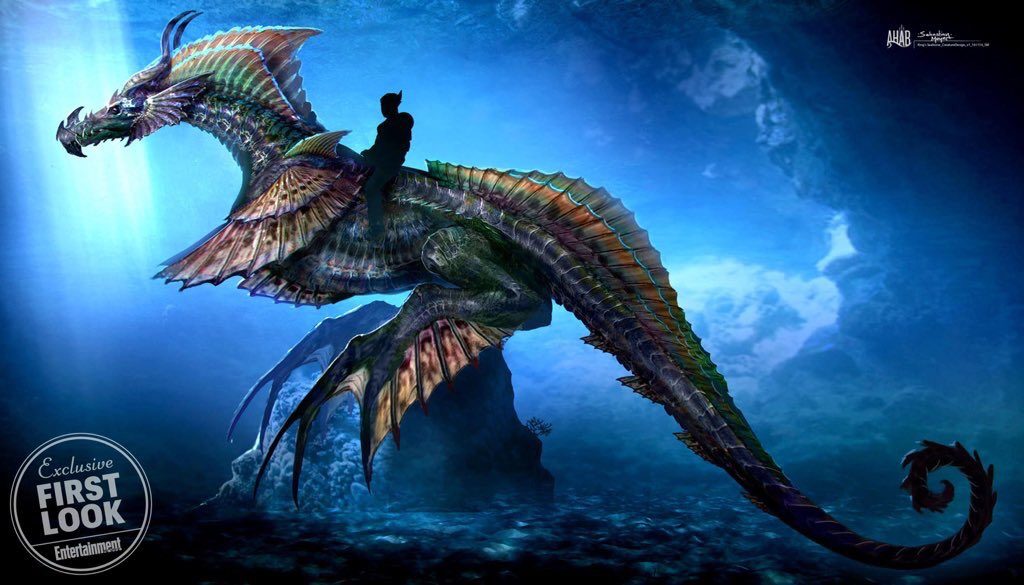 Back in the early days of Aquaman, the King of the Seven Seas rode around on a seahorse. That would not fly if it was incorporated into a modern day superhero movie, so instead, James Wan’s live-action adaptation of Aquaman will ditch the seahorse for a crazy dragon creature.

In an early look from Entertainment Weekly, we get to see this mysterious new creature. It is a sea dragon ridden by the people of Xebel, which is one of the underwater kingdoms of Atlantis. It’s definitely a departure from the tame seahorse of Aquaman’s past.

Producer Peter Safran briefly opened up to EW about why the movie went in a different direction.

“The idea was to turn on its head the idea of Aquaman riding a seahorse, and take something for which he was mocked and turn it into something terrifying and impressive,” Safran said.

Pretty good call on Safran to give Aquaman a fierce creature to ride around rather than a wimpy seahorse. Also, judging from his words, Aquaman will definitely ride one at some point.

We’re expecting the first Aquaman trailer in a few days, when we’ll hopefully get to see the sea dragon in action.