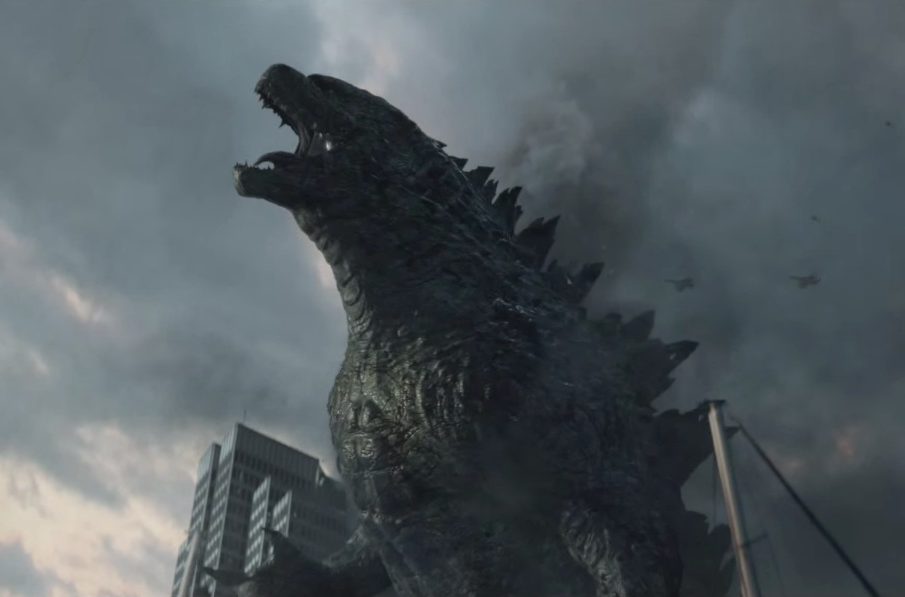 Although Godzilla: King of the Monsters doesn’t come out until next summer, Legendary this week released the movie’s first teaser, giving us a good look at Millie Bobby Brown’s Madison Russell.

In it, we don’t get a look at the titular king of monsters, nor do we see any of the threats the creature will come up against. But it sure sounds like things aren’t going well.

The video finds Brown’s character in a radio control room calling for help, but all she hears is silence.

That’s when chatter comes over the radio, with a crescendo of strange noises and cries for help. Brown’s character recoils in horror, unable to comprehend what’s happening.

(The weird thing about the teaser is that Brown’s character is shown with bandages over her hands, only for them to disappear when the video concludes.)

The teaser displays a link to a Twitter, eventually directing users to monarchsciences.com, which features a neat tool that provides information about some of the movie’s monsters, including Mothra. We’re also expecting to see Rodan and King Ghidorah.