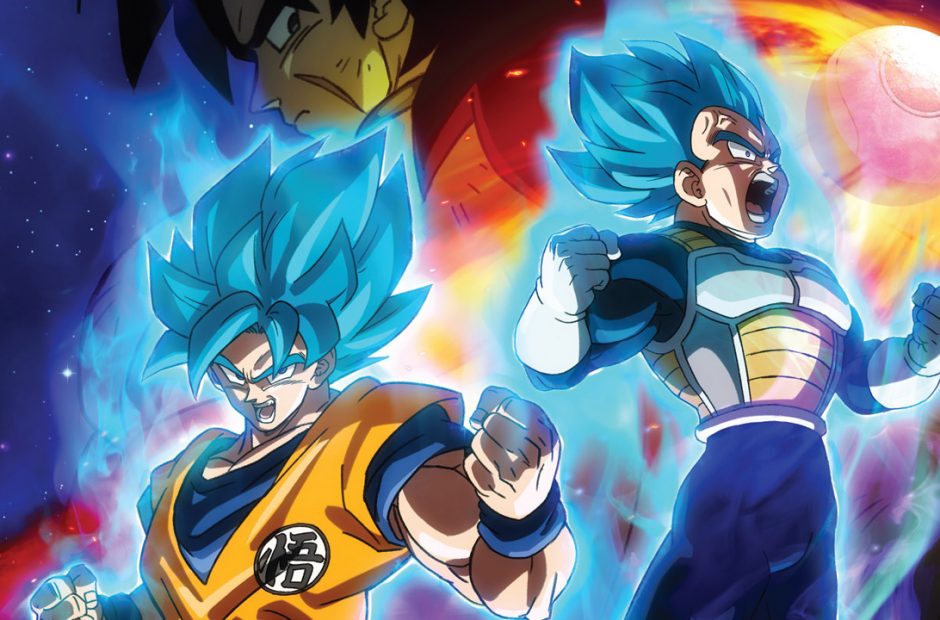 Dragon Ball Super has come and gone from Japanese airwaves, but Toei animation still needs to crank out a few films to fully capitalize. Series creator Akira Toriyama is returning to the non-canonical realm of the films with the return of a fan favorite character in the next Dragon Ball film.

Broly already leads the series as the villain of not one but three Dragon Ball films, including the most popular eighth film in the Dragon Ball Z series Broly – The Legendary Super Saiyan. His grand return to a canon now polluted with Super Saiyan God levels and whatever other nonsense Dragon Ball has cooked up over the last few years means he’ll likely be more powerful than ever, and it’s up to Goku, Vegeta, and the other Saiyans to stop his plans of mass destruction.

But not charming veterans like Krillin, Piccolo, and the other older characters. Dragon Ball leans on the crutch of Super Saiyans too much nowadays to let them be relevant anymore. 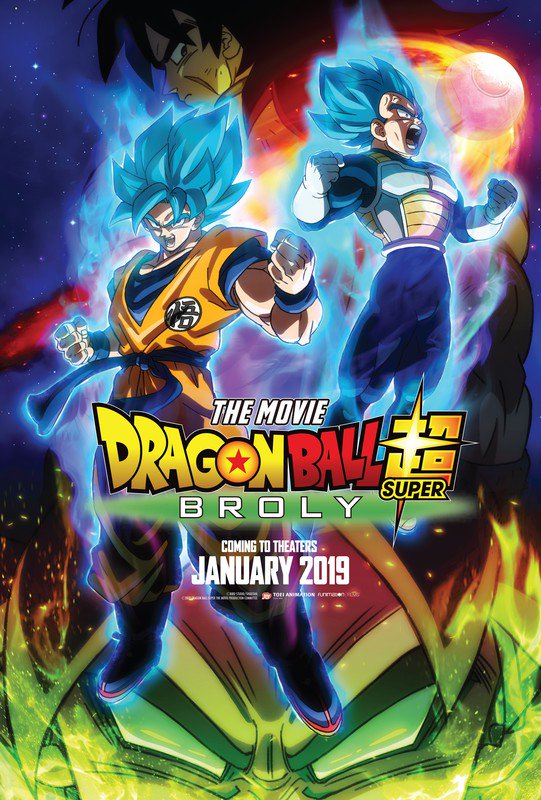 Akira Toriyama, who will be writing his first Broly film this time around, addressed fans with the announcement, explaining the story of the film.

Everyone, do you know who Broly is?

He appeared only in past anime films, and is a ridiculously strong Saiyan. I am told I only drew his design; at that time I was mostly uninvolved with the anime, and so I completely forgot the details.

Even now it seems Broly is still very popular not just in Japan, but overseas as well, and because of that, the supervisors suggested, “Why don’t we make the movie about Broly this time?”

At that time I was shown the film, and I felt that it would become really interesting depending on how it’s arranged, so we started talking immediately about including [Broly] into the Dragon Ball Super series.

In order to not disappoint Broly fans, I was conscious of Broly’s past image, while also giving him new aspects, and I think he ended up as a fascinating Broly.

Of course, the film won’t just show amazing battles — it will also show what kind of fate Goku, Vegeta, and Broly will follow when they meet; how the Frieza Army is connected; and the history of the Saiyans — the content of the film is dramatic and has a huge scale.

That greatest Saiyan, Broly, appears!
There will be lots of other content that will be included for all the fans, so please look forward to it and wait a little longer until it is complete!!