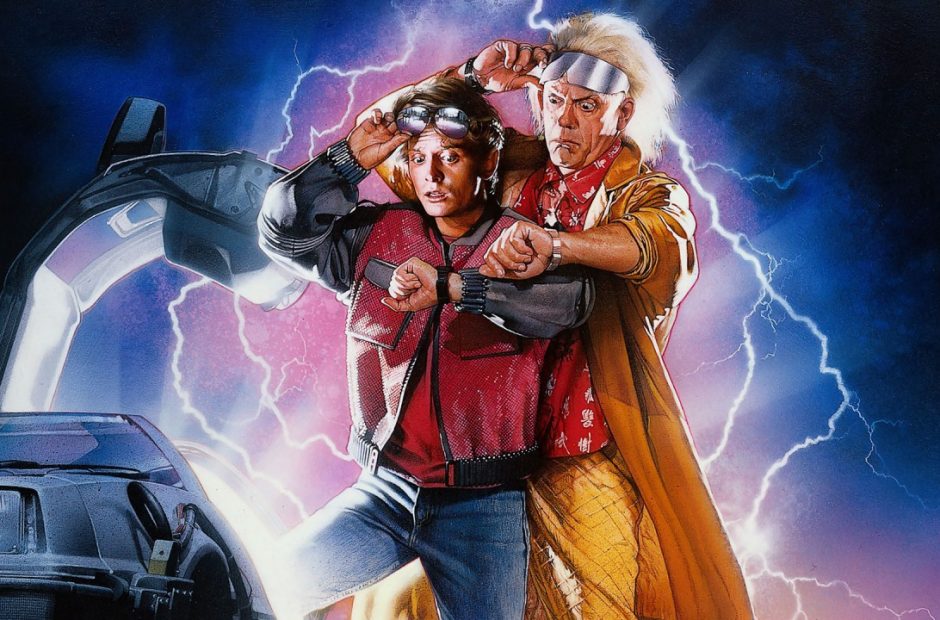 I’m all good for a new Star Wars trilogy once every decade or so, so long as the films are good. I’ll pick up my new Final Fantasy or Super Mario game when the minds behind them crank out another classic. I’m not immune to the trends of modern day nerd culture by any means, but the situation we are in nowadays is nothing more than a celebration of excess. Not knowing when to quit, not realizing when art stops being genuine and starts becoming fan-service pandering for nostalgia dollars.

Somewhere along the line, someone has to drop the hammer and just straight up say “No!”

I’m glad that a line has been drawn here. Film director Robert Zemeckis has come out swinging in defense of his classic Back to the Future trilogy, quashing rumors before they get started and outright stating in an interview with Italian website Bad Taste that a remake or Back to the Future 4 will never happen.

That’s pretty definitive. Earlier interviews also show that not only does Zemeckis not support the idea of bringing the series back, he vehemently opposes it, going so far as to say his estate would fight the project long after he has left this Earth.

Rumors started to spread with a recent interview between Phoenix New Times and Christopher “Doc Brown” Llyod, who said:

“Well, I think its a matter of, first of all, it’s important if Bob Zemeckis and Bob Gale are excited about doing another episode [of Back to the Future], I think, really, the most important thing is if they can come up with the right idea.

“I think that’s the challenge is to come up with something that really is as good as the originals. I suppose it could happen.”

That’s all it takes to get the fans drooling for more.

Seriously, Back to the Future is ingrained into our culture as a classic and was cinematic lightning in a bottle, one of the rare times where every phase of film creation, from casting to writing to filming to editing, just happened to work out perfectly.

Nobody expected the film to become the classic that it did, and attempting to recapture that accidental success will feel phony. Whereas Star Wars has a universe left open to us and The Avengers has a laundry list of throwaway characters Disney can elevate into likable Blockbuster heroes, Back to the Future is about two specific characters played by iconic actors who undergo changes, learn from their mistakes, and complete their character arcs. The story itself remains a nice, self-contained entity free from the shackles of canon with an ending that feels as definitive as can be.

If one popular media franchise should go unexploited until the end of time, let this be it, please. Learn to accept when you’ve had enough.

If you want more, go play the Telltale game.

Bad Taste Esquire
# Back to the Future Movie News