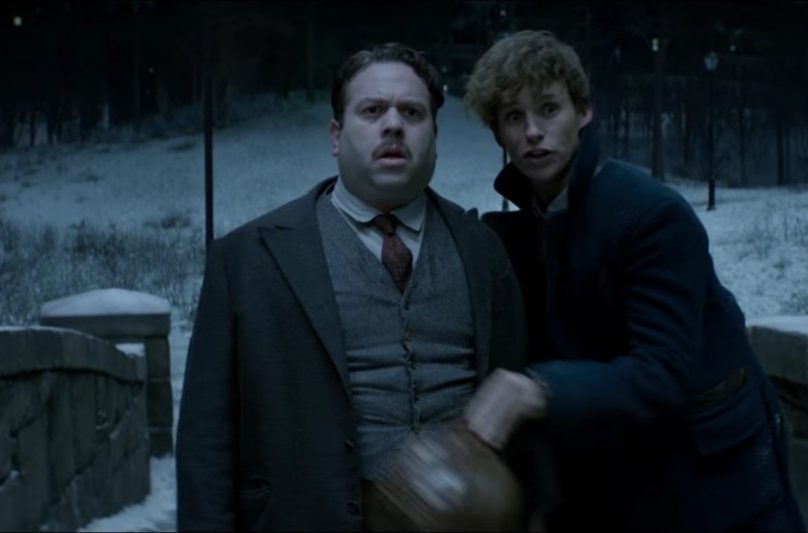 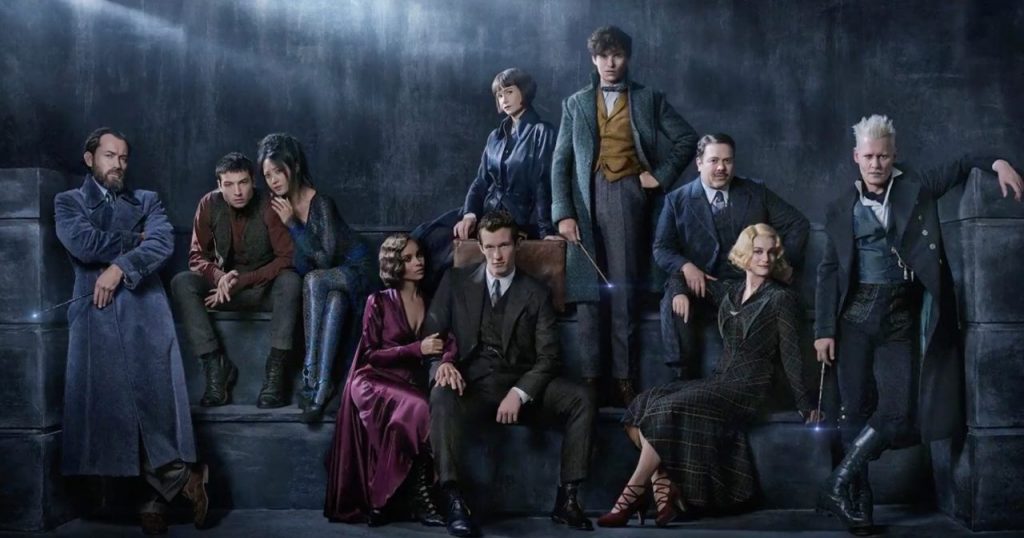 Fantastic Beasts: The Crimes of Grindelwald is due out later this year and will continue the story set forth by the first chapter in the series of Grindelwald’s (Johnny Depp) rise to power as one of the most dangerous Dark Wizards of all time.

As the first trailer established, it will have a lot to do with Grindelwald’s rivalry with the great Dumbledore (Jude Law), but the nuances of the storyline won’t exactly be explored in depth as the two characters aren’t going to share any scenes together.

In an interview with Entertainment Weekly, Jude Law opened up about the complicated relationship between Dumbledore and Grindelwald, which according to J.K. Rowling once had a romantic element. That may be explored in the three additional Fantastic Beasts movies slated to be made, but it won’t be in Fantastic Beasts 2.

I don’t actually have any scenes with Johnny. As I said before, this is only Part 2 of a longer story. I’ve always admired him from afar, but we don’t know each other, and I’ve not yet met him on this. In many ways that suits the relationship as it’s been many years since they’ve seen each other. So there’s complexity in that that’s fun to mine. Again, the past will reveal itself.

Law went on to elaborate that this is only the second of five planned Fantastic Beasts films so there’s plenty of time to unravel the complicated relationship between the two characters. Nevertheless, it’s still disappointing that the two won’t even share the same room.

It seems that this new movie will mostly focus on Newt Scamander’s run-ins with the Dark Wizard rather than Dumbledore’s.

Fantastic Beasts: The Crimes of Grindelwald arrives in theaters November 16.