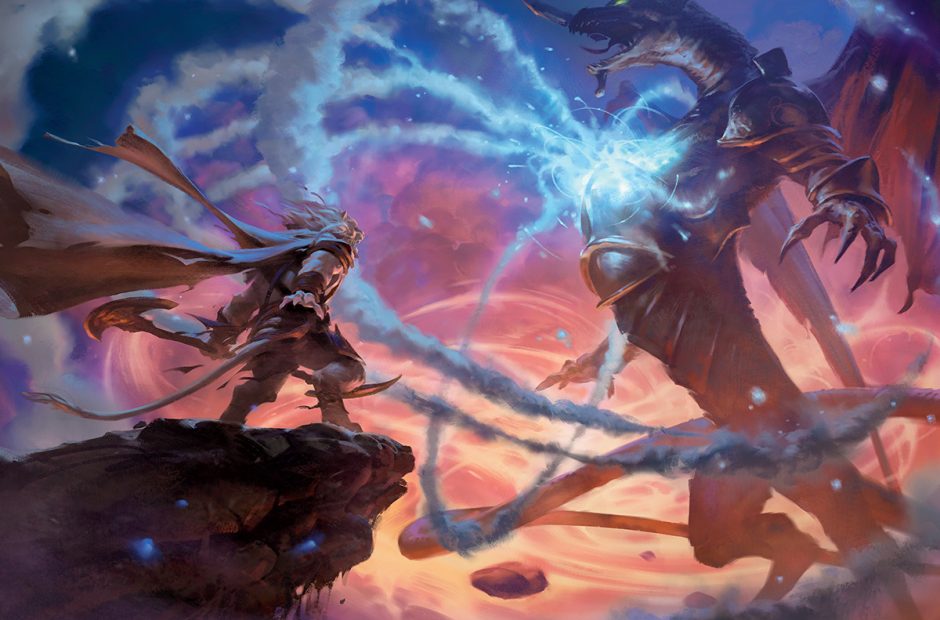 As reported by the CBC, our beloved pastime of Magic: The Gathering, as well as other collectible card games, is currently feeling the heat of the United States’ trade dispute with neighboring Canada.

Originally, the trade dispute revolved around the import and export of steel and aluminum between the two countries, but recent antes in the trade war spread its reaching claws into other various consumer goods, estimated in total to roughly $12.6 billion. Magic: The Gathering does not fall specifically into the line of fire on Canada’s Department of Finance’s list of products being taxed, but it does suffer the 10 percent tariff increase thanks to the inclusion of general “playing cards.”

The CBC infers that Canada’s inclusion of consumer goods was originally intended as a way to counter the conservative leaders of the United States. In regards to “playing cards,” the tariff specifically points towards the United States Playing Card Company, located in Senate Majority Leader Mitch McConnell’s home state of Kentucky.

The Canadian government hopes that its own casino industry will look to other places to buy its playing cards with the heavier tax placed on its usual supplier. 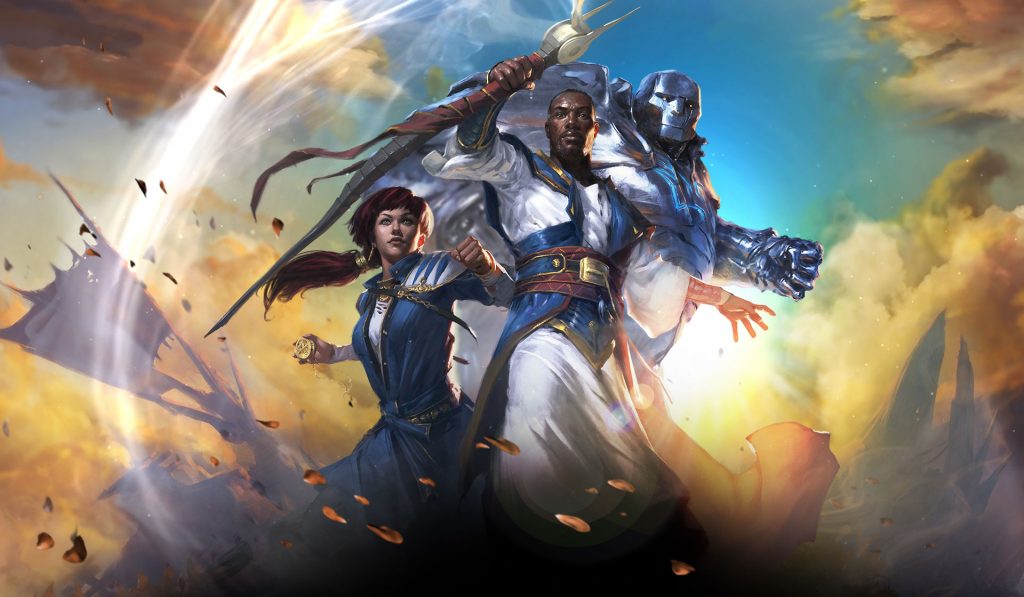 However, according to the government, this grouping of “playing cards” also includes Magic, Pokémon, Yu-Gi-Oh, and whatever other collectible card games your local store might sell. Wizards of the Coast and Hasbro are the only places shops can order their supplies from, leaving them without the options that are available to major casinos.

Anecdotes of a ten percent increase in Magic: The Gathering are already starting to spread across the internet as the tariff went into effect on July 1, and smaller, local gaming stores in Canada have already begun to feel the hurt.

If this was a game of Commander, now is the point where I would ask someone to wipe the board.