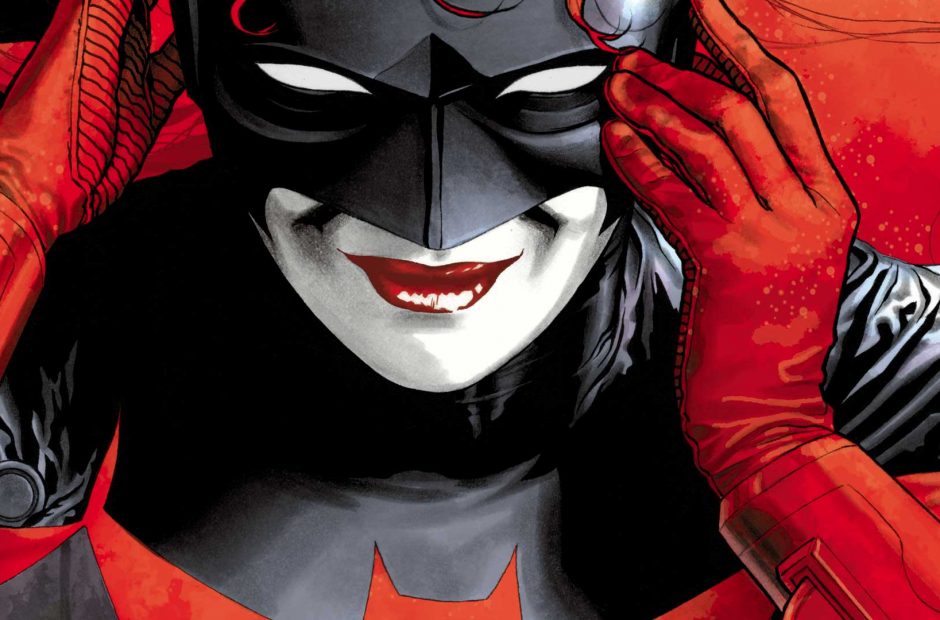 Oliver Queen spent five years in hell, but that was six years ago. Now he has a family, friends, a life – he’s getting old. It might be time for Star City’s hooded vigilante to retire. And it looks like the CW knows that, because The Hollywood Reporter is reporting that the network is prepping DC’s Batwoman character for her own series following her debut in this fall’s upcoming annual CW crossover.

The series hasn’t been greenlit yet, but Greg Berlanti is looking to expand his already-massive stable of DC shows with a show based around Gotham’s other rich vigilante. Caroline Dries of The Vampires Diaries and Smallville will write the script for Berlanti Productions, with Sarah Schechter and Geoff Johns executive producing alongside Dries.

You know Batman and his alter ego, Bruce Wayne, but you might not know Kate Kane – Batwoman. At a glance, Kate Kane has everything you’d need to put together a solid CW-formula DC series. Kane, a wealthy heiress, was witness to the murder of her mother and sister during a kidnapping at a young age. She enters the military like her father, but is dishonorably discharged when she comes out as lesbian. After some time spent partying, she finds herself fighting off a mugger and is inspired to do more. From there, her father supports her with training and equipment, including a Batsuit. She already has “team Bat” and an intense history to flash back to whenever the writers are itching for a “B” story.

Her appearance on the crossover will mark Batwoman’s first time appearing in live action, and her series could kick the doors open for other Bat characters to make their way to the CW and DC’s upcoming DC Universe service. Robin is already joining the DC Universe’s Titans show, so characters like Nightwing and even Batman aren’t out of the question once Gotham is on the map.

We likely won’t see Batwoman’s show – if it makes it to series – until 2019. With Arrow needing a graceful exit, though, a new tortured vigilante with a fresh take on the job would work perfectly. 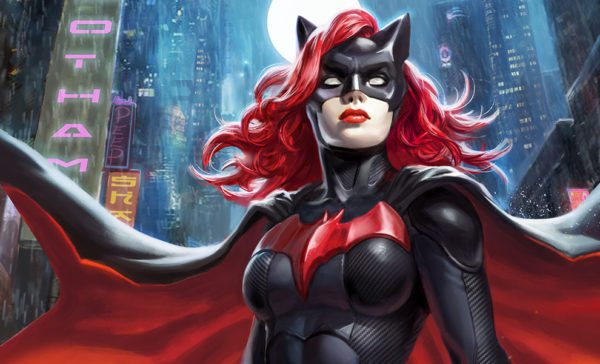