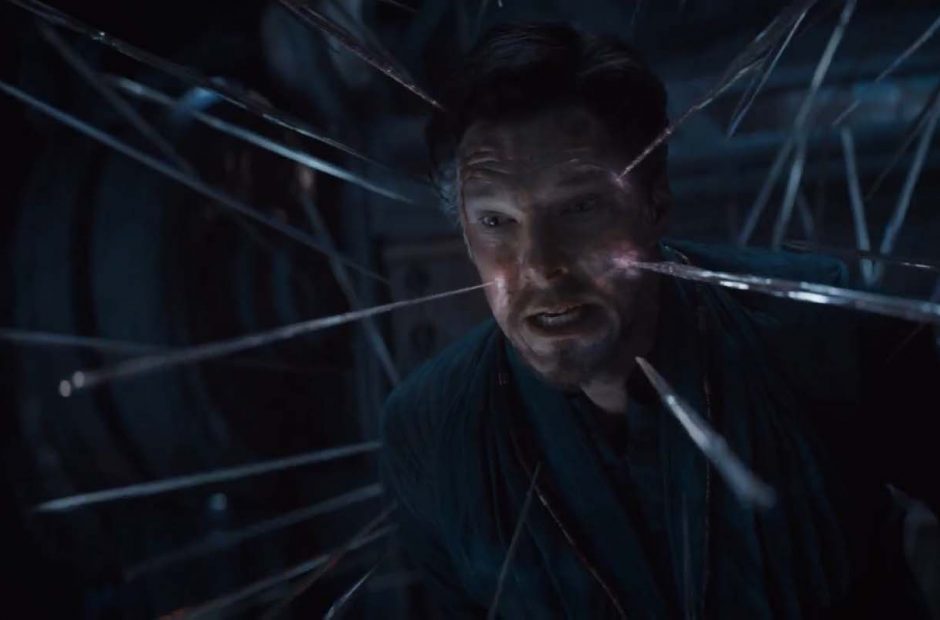 Now that the last Marvel Cinematic Universe movie of the year is behind us, about the only thing keeping us sane until the arrival of Avengers early next year is fan theories. We’ve seen our fair share of crazy theories about the events in Avengers: Infinity War in the past, but this latest one may just be the craziest—yet it makes the most sense.

A Reddit user by the name LoL-Guru posted the theory and focuses his argument around the Infinity Stones in Avengers: Infinity War. The user notes that the Thanos line “you never once used your greatest weapon” stood out, as it was directed at Doctor Strange because of his lack of use of the Time Stone. In theory, he could have used that stone to go back in time to prepare or at least warn the Avengers of the impending attack.

But he didn’t. The reason being that is Thanos already had the Power Stone, meaning he could overpower other Infinity Stones, namely the Time Stone, thus eliminating its effects. Doctor Strange knew this so he opted not to use his greatest weapon. Or did he?

He did use it briefly to see the over 14 million outcomes of battling Thanos and saw only one would lead in the Avengers coming out victorious. Unfortunately, this involved the death of half the universe.

This is where the theory gets really bonkers. LoL-Guru notes that when Doctor Strange hands Thanos the Time Stone, it is glowing. This only happens when the power of the stone is being used.

When the stone is handed over to Thanos, Doctor Strange hands it over through its aura, not grabbing hold of the stone itself. The same thing happens when Thanos grabs the stone, holding it through its glowing aura before putting it on the Infinity Gauntlet.

According to LoL-Guru, right before Doctor Strange hands Thanos the stone, it is glowing because it is being sent back from the future. When Doctor Strange was hiding the Time Stone during the battle with Thanos, he secretly sent it into the future to the surviving Avengers to use it to enact their plan to defeat Thanos. When he hands it over (feigning defeat), it is being sent back through time, hence its glowing nature.

When Doctor Strange sent the Time Stone is the next logical question. The answer to that is the near future, which is right after Thanos leaves Titan and kills half the universe. LoL-Guru argues the Time Stone will present itself to Tony Stark shortly after, highlighting the point why he must remain alive. Plus, he’s the only one smart enough to study the Time Stone to eventually discover the Quantum Realm.

When Thanos snaps his fingers, the paradox of the Time Stone being in two realities breaks the Infinity Gauntlet. In turn, this furthers Doctor Strange’s plan because Thanos was weakened, the Infinity Gauntlet was essentially destroyed and it gave the Avengers time to mount their next attack.

The whole theory will certainly make your head spin but it makes a lot of sense, setting up nicely how the Avengers discover the Quantum Realm (something that did not happen in Ant-Man and the Wasp) while setting up the stage for the time traveling that is expected to happen in Avengers 4.

Like every other theory post, take it with a grain of salt. It’s just one fan’s best guess at to what will happen, but that’s all it is—a guess. But it’s certainly interesting fodder to ponder over.