Snake Eyes: G.I Joe Origins has rolled into Tokyo, Japan to kick-off filming on the third film in the franchise.

The film will reportedly deal heavily with Snake Eyes and Storm Shadow during their time training in the Arashikage ninja clan and what led to them being sworn enemies. The inclusion of Scarlett and The Baroness, however, makes it sound as though the origin portion will be told as flashback.

Snake Eyes is going to be shooting rather rapidly as the film is due to hit theaters on Oct. 23, so we’re imagining there isn’t a lot of post-production to be done on this film. But by any measure, 10 months still feels like a tight schedule for a film of this scale.

This film marks the first of many projects between Hasbro and Paramount, so hopefully it’s the beginning of a great new stage in the partnership. 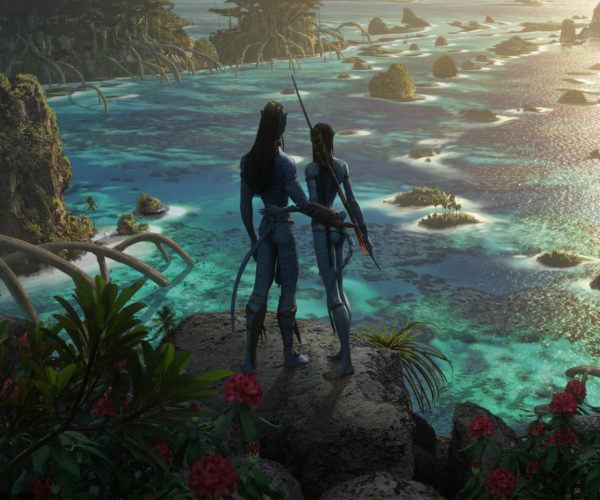