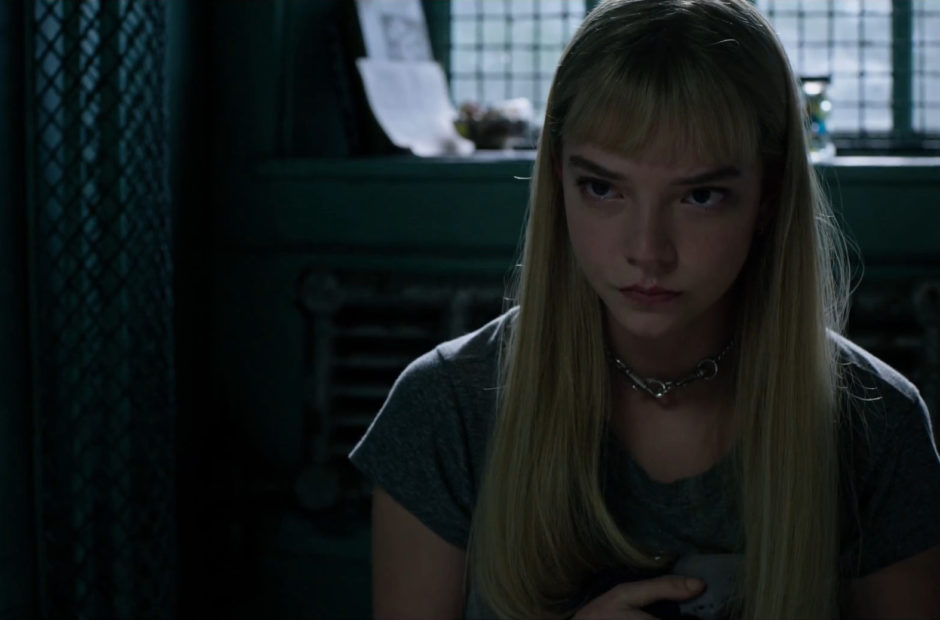 No, this isn’t a dream, a second New Mutants trailer has finally arrived and it looks as though the film will finally see a release.

The New Mutants movie has been through the wringer already. It was originally scheduled to be released on April 13, 2018, it then moved to Feb. 22, 2019. Following that move it was pushed to Aug. 2, 2019. There has been some speculation that following the acquisition of Fox by Disney that the film would move to Disney Plus, but the studio confirmed at CinemaCon 2019 that it would still be released theatrically. Then on May 7, 2019, Disney announced it was moving the film again to April 3, 2020.

Now, at long last, a second trailer has arrived, and it definitely is focusing on the horror aspects of the film. There are also some definite comic nods in the trailer such as Sam fearing the mines, Illyana’s Eldritch armor, Rahne’s guilt over her religion, and so on.

With the current uncertainty of how the mutants will be integrated into the Marvel Cinematic Universe, we imagine this will be a one and done. On a personal note, as The New Mutants is one of my all-time favorite X-Men spinoffs, if this is all I get, this is all I get. But seeing this team on the big screen will be a treat.

20th Century Fox in association with Marvel Entertainment presents “The New Mutants,” an original horror thriller set in an isolated hospital where a group of young mutants is being held for psychiatric monitoring. When strange occurrences begin to take place, both their new mutant abilities and their friendships will be tested as they battle to try and make it out alive.

The New Mutants will hit theaters on April 3.