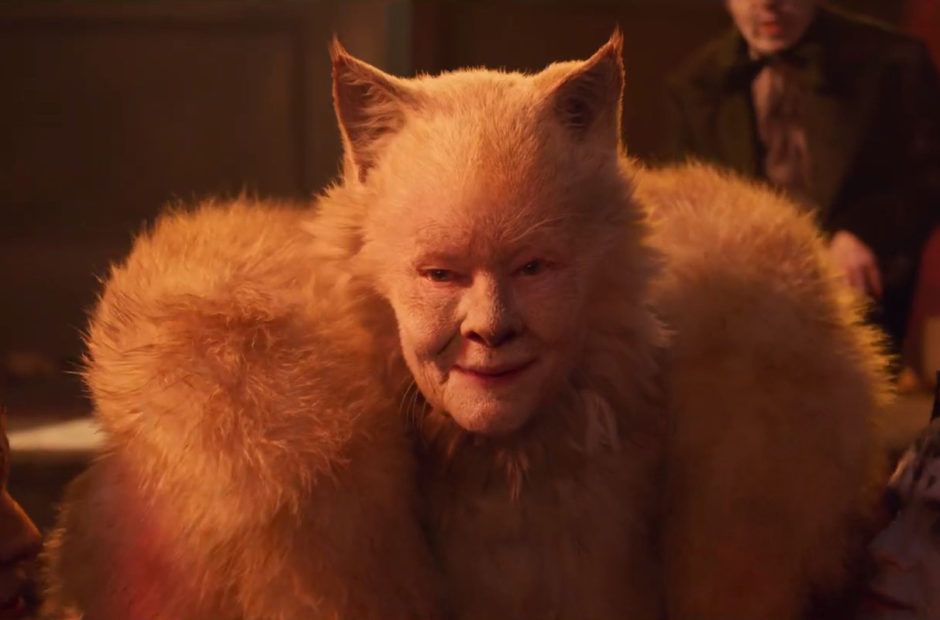 Analysts are starting to crunch numbers, and just ho much Cats is going to lose seems to be going up by the hour. While some of the first estimates pegged the number around $75M, others are now chiming in at $100M.

Issues began early for Cats as no one was quite certain how the story could be turned into a film. Then rumors began of over-sized sets to make the actors look smaller, and everything seemed to go downhill from there for the production. One the first Cats trailer hit the world, it seemed as though all bets were off and we were heading for disaster. Add in the fact effects were being tinkered with post-release, and no one was quite sure what was happening.

Now the film is in theaters, and it opened with just $6.5M in its opening weekend. By weekend two it wasn’t even in the top five any longer. At this point it is just time to start assessing the damage.

The most recent analysis is targeting around a $100M loss for Universal Pictures over Cats. While that actually ties with the budget of the film, this is also taking into account marketing, distribution, and all of the other associated costs that a film incurs.

In short, Cats is going to be a film we hear a lot about in the coming years as it is endlessly studied and used as a cautionary tale for future film projects.