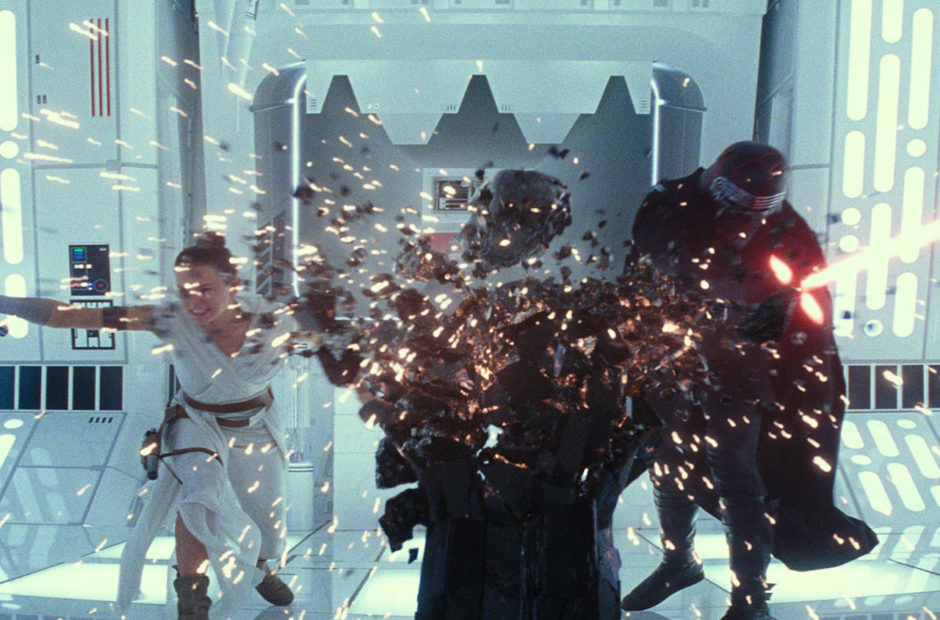 Star Wars: The Rise of Skywalker came in first, but with the caveat of landing lower than expected numbers. It also scored the lowest opening of the new trilogy. It came in with $175M domestic and $198M foreign for a total of $375.5M.

This week’s wide releases will be Little Women and Spies in Disguise.