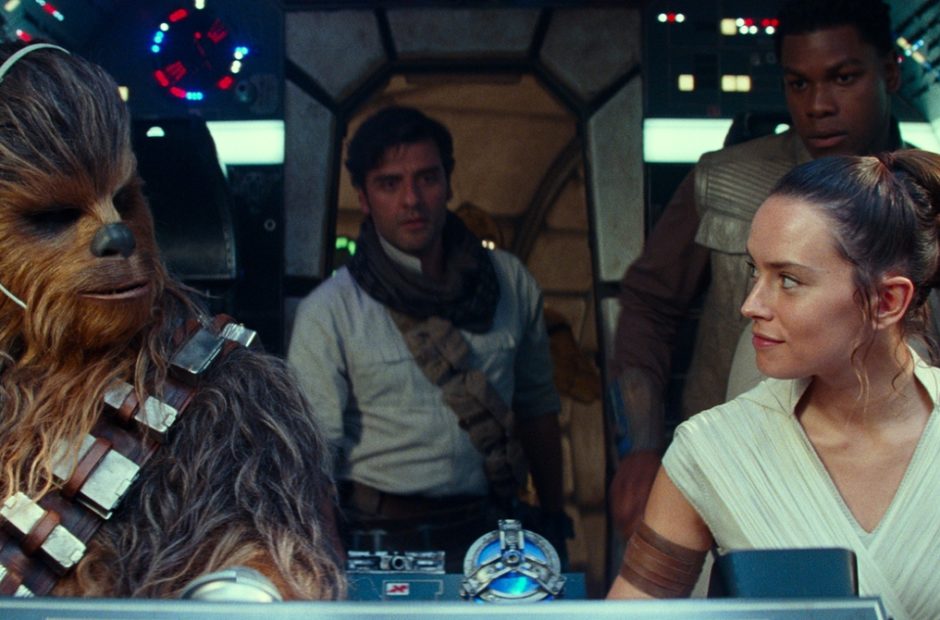 Star Wars: The Rise of Skywalker has arrived in theaters this week and if you haven’t already heard, reviews for the last chapter in the Skywalker nine-movie saga have not been great. They have been putrid, in fact, earning a 58% Rotten Tomatoes score. That should be enough to drown the critical reception for a movie, but audience reviews are striking back and they are glowing.

If you go on Twitter, many users are posting positive, if not praising reviews of The Rise of Skywalker. Beyond Twitter reviews, the audience score on Rotten Tomatoes stands at 86% for the movie, further cementing the clear chasm between critics and audiences.

We should note that there are critics who did enjoy the movie, including the Rolling Stone’s Peter Travers who gave the movie a solid 3.5 out 5 rating and saying the plot does leave the movie in “chaos,” but it also makes it a “euphoric blast of pulse-quickening adventure, laced with humor and heart.”

Ironically enough, every Star Wars movie in the trilogy has had its own backlash. The Force Awakens, though thoroughly praised by critics and fans, was dogged for being too much like A New Hope. The Last Jedi, meanwhile, was heavily criticized by fans for taking elements of the franchise in directions they were not comfortable with. (That’s not how the Force works!)

It seems fitting that The Rise of Skywalker has run into the same issues. Our suggestion to potential moviegoers is to watch the movie and decide for yourself if you like it. Don’t let critical or fan reception sway you.

Star Wars: The Rise of Skywalker is in theaters now.