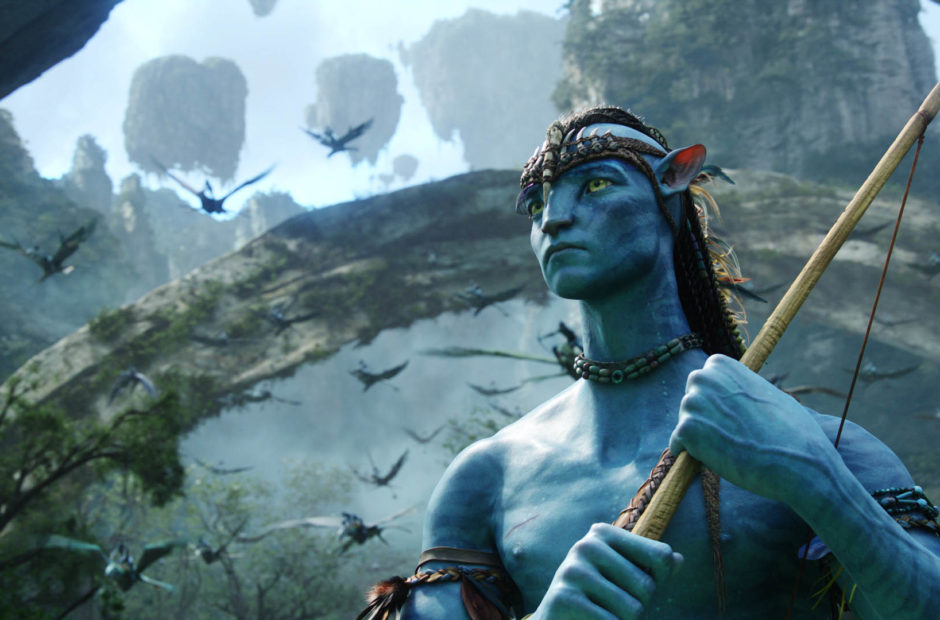 It has been 10 years since the original Avatar hit theaters, and it seems as though a sequel has been discussed since day one. While there have been many updates over the past decade, things appear to finally be moving along.

Speaking with Variety this week, director James Cameron offered some updates on the progress of the four planned sequels. “From 2013 until now we’ve mostly designed the whole world across four new movies,” said Cameron. “We’ve written, finished scripts for all four of those films. We’ve cast them, and we’ve [performance] captured movie 2, movie 3, and the first part of movie 4. We’re mostly done with the live action. I’ve got a couple months in New Zealand in spring, so we’re kind of on track with what we set out to do.”

“People don’t really understand the scope and complexity of the process,” continued Cameron. “It’s like making two and a half big animated films. A typical big animated film takes about four years, so, if you do the math on that, we’re kind of right on schedule for December 2021.”