Netflix appears to be going all-in when it comes to Masters of the Universe over the next couple of years.

Masters of the Universe: Revelation was previously announced as a continuation of the old animated series. Kevin Smith is currently working on that series, and more news is expected on it soon.

Now, a second series entitled He-Man and the Masters of the Universe has been announced. This will be an original CG animated series that reimagines the entire property. The series will be a co-production between Netflix and Mattel Television

On the planet of Eternia, a young lost prince discovers the powers of Grayskull and transforms into He-Man, Master of the Universe! The classic battle between He-Man and evil Skeletor rages to new heights as both hero and villain forge new and mighty teams. A new generation of heroes fighting for the fate of us all. In the end, who will become Master of the Universe?

“Masters of the Universe is one of the most iconic global franchises of all time, with a 30-year history and a passionate fan base,” said Fred Soulie, Mattel’s Senior Vice President of Content Distribution and Business Development. “The entire team at Mattel is excited to introduce the world of He-Man to a new generation and, together with the talented team at Netflix, to reimagine the classic characters in a way that appeals to kids and families today, while also resonating with the fans who grew up with them.”

Masters of the Universe seems set for a massive reinvention over the next few years. Mattel is expected to unveil a new toy line in 2020, and a new live-action film is in the works. There are some rumors it may go directly to Netflix, but it is still in discussions.

It’s about time He-Man got some new love and it looks like it’s finally happening. 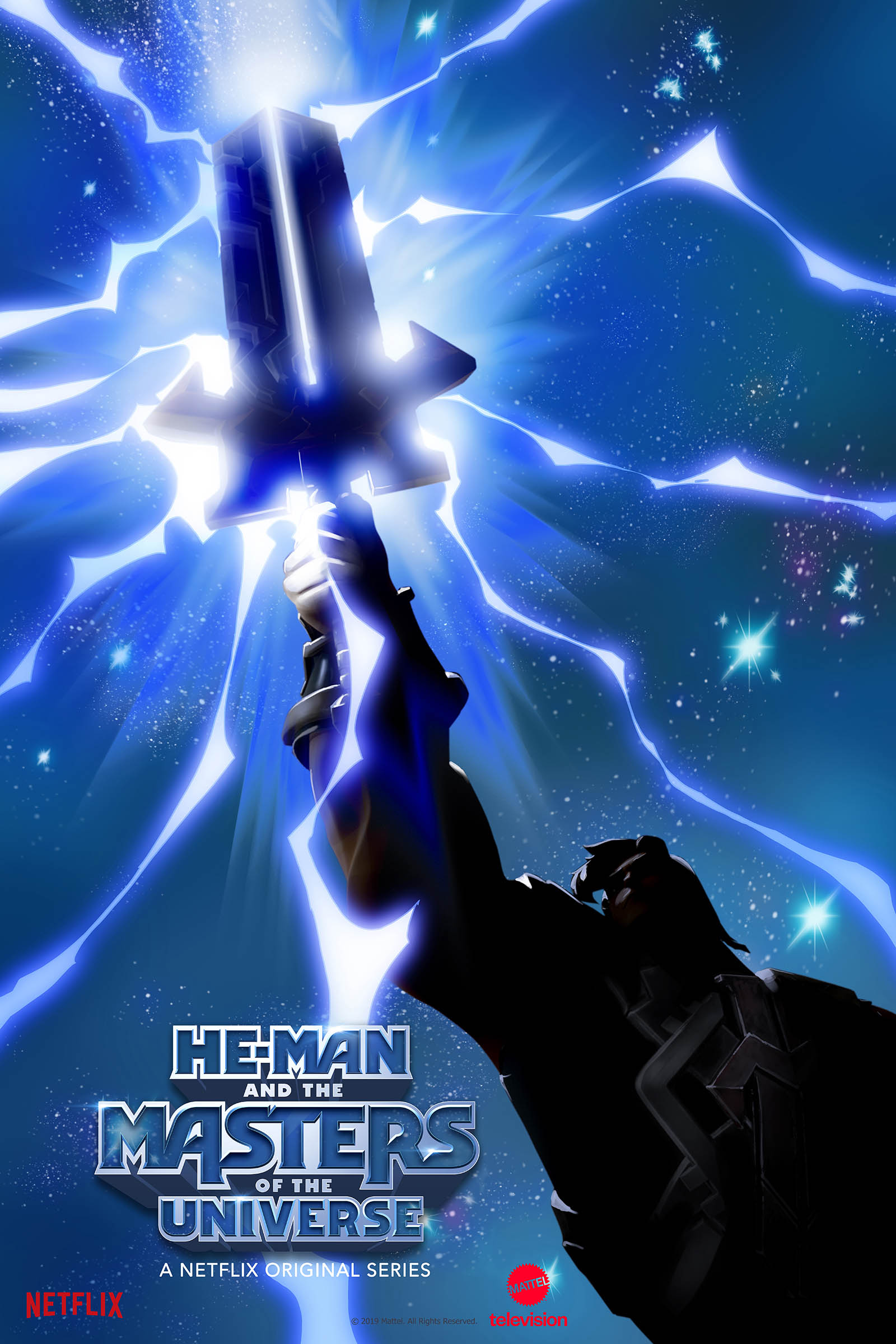 # He-Man and the Masters of the Universe Netflix TV News 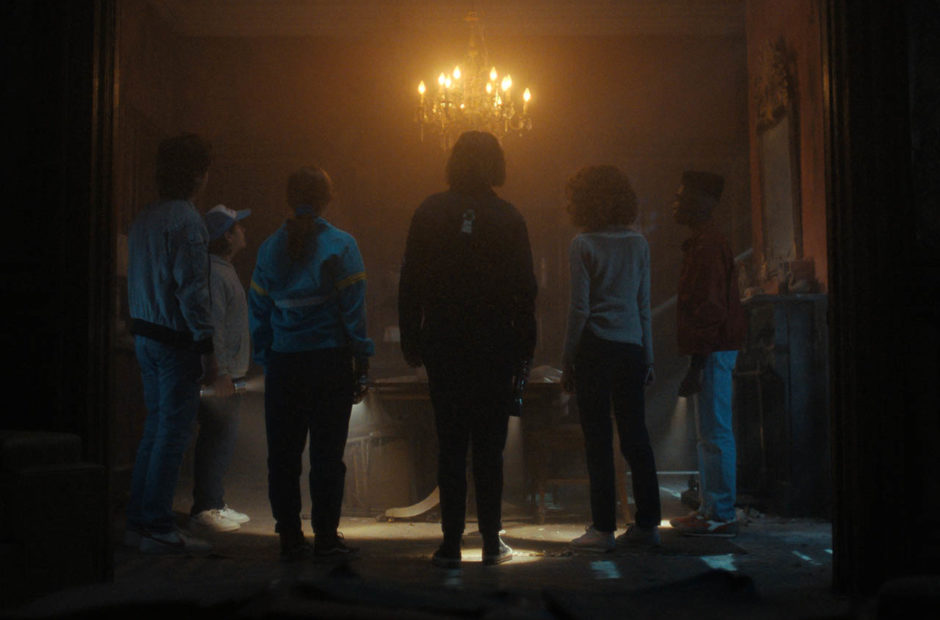 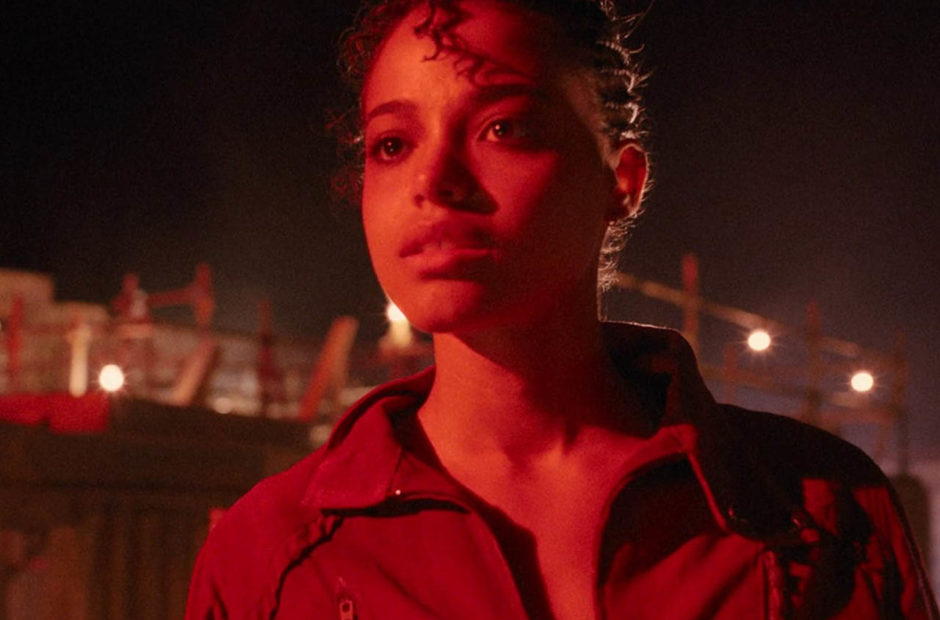