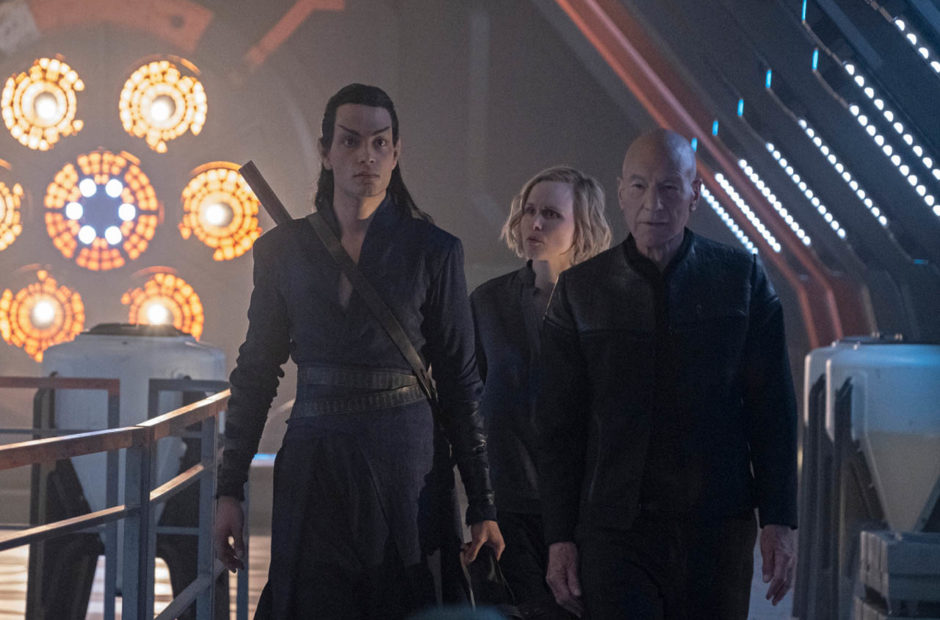 CBS All Access has a lot of faith in its upcoming Star Trek: Picard series. A month before the first episode will even debut, it has been renewed for season 2.

While the Star Trek: Picard renewal is not officially announced as of yet, it seems to be the worst kept secret in Hollywood at the moment. Multiple outlets have reported on it, and it seems to be a done deal. The news isn’t that surprising as when the series was first announced, Patrick Stewart suggested that it was being planned for a three-season story arc.

The new series will see Picard as a retired Starfleet officer who gets drawn back into dealings with the Borg. We will also see guest appearances from other Star Trek characters like Data (Brent Spiner), 7 of 9 (Jeri Ryan), Will Riker (Jonathan Frakes), and more.

This will be the second Star Trek series to come to CBS All Access, with the successful Star Trek: Discovery having been the first.