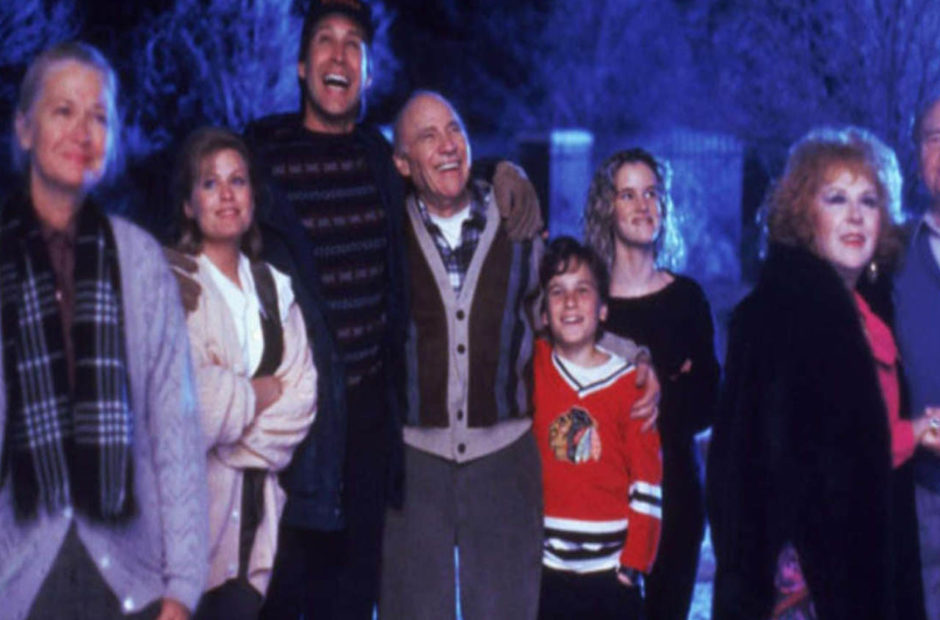 The Griswold family is coming back for another go.

Johnny Galecki (The Big Bang Theory), who happened to star as Rusty Griswold in Christmas Vacation, is going to bring the beloved franchise to HBO Max. Galecki will serve as an executive producer on the single-camera comedy that will focus on what happens when the family comes home from vacation.

The Griswolds, as the series will be titled, currently has a script development deal. The stories will primarily focus on the Griswold’s day-to-day life, but seeing how accident prone they are, that’s sure to be something as well.

Tim Hobert (Spin City, Scrubs, Community, The Middle) is set to write the pilot episode as well as serve as an executive producer alongside Galecki.

Galecki has definitely not been sitting idly by since the end of his 12 seasons on The Big Bang Theory. In addition to The Griswolds, he has Bait and Tackle in development at CBS, as well as the half-hour esports comedy The Squad over at NBC.

Will the Griswolds work in a sitcom setting? That’s a tough call. There’s a charm to checking in on this family jus for large life events. Add in that a lot of the comedy comes from Chevy Chase himself as Clark, it’s difficult to say how this will do with so much of the formula changing.

HBO Max will launch in Spring 2020. No word on a possible target date for The Griswolds.