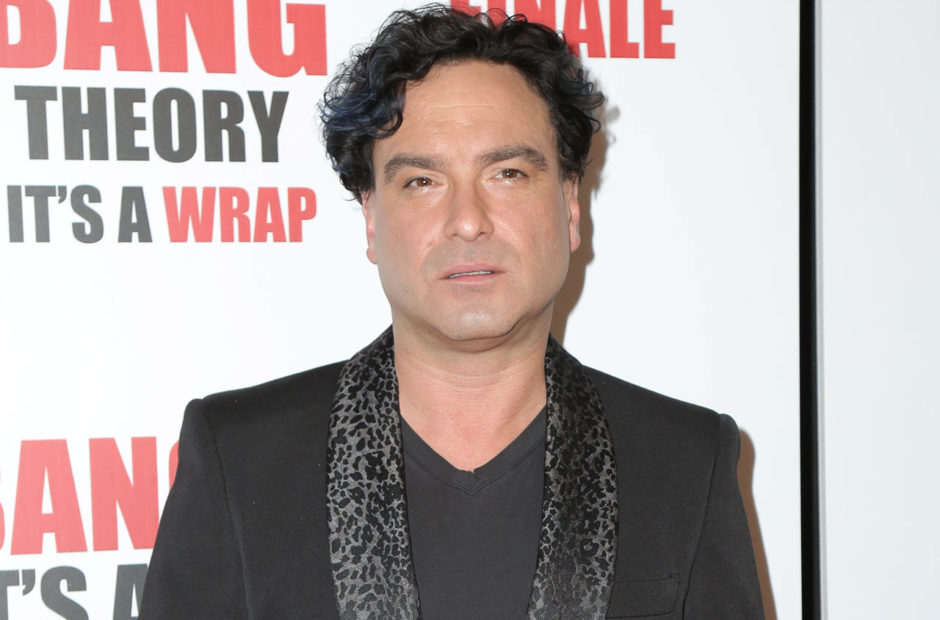 If there’s one thing you can say about Johnny Galecki, he is definitely not lazy. Having just come off of 12 years at The Big Bang Theory, he went to The Conners to wrap up a storyline there with his old character of David. Now he’s working on an all-new sitcom over at NBC.

The Squad hails from Big Bang Theory writer Anthony Del Broccolo. It will deal with a group of friends who find companionship in esports after years as outsiders.

It seems that although no one would have blamed them if they all took a break, but the majority of the Big Bang cast is already busy on projects. Mayim Bialik is set to star in a comedy at Fox entitled Carla. Jim Parsons will serve as an executive producer on that series. Meanwhile, Kaley Cuoco is setting up a drama at HBO Max called Flight Attendant.

No word on premiere dates for any of these series as of yet, but we’re estimating throughout 2020.