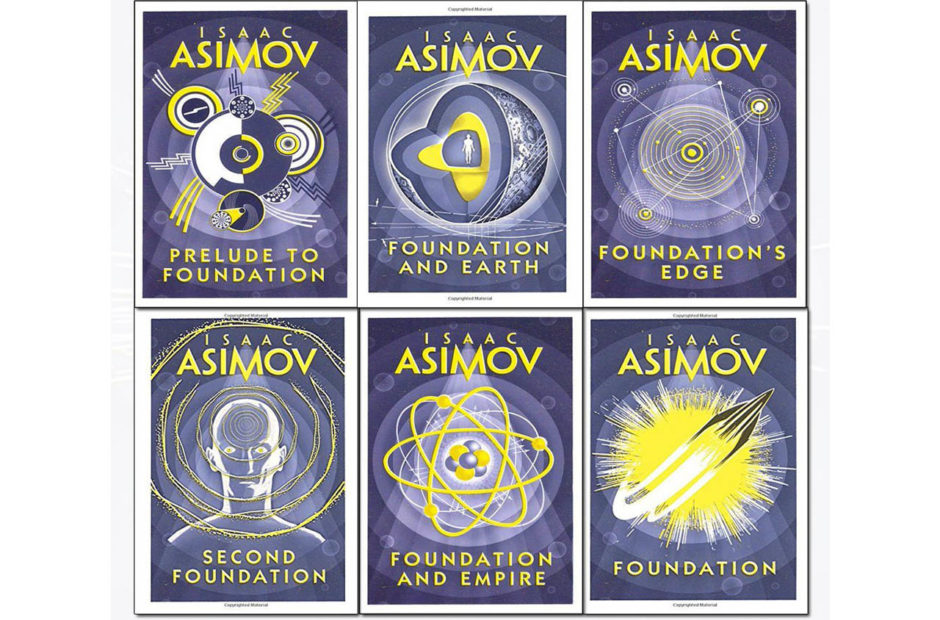 Lee Pace (Guardians of the Galaxy) and Jared Harris (Chernobyl) have been announced to star in Apple TV Plus’ adaptation of Issac Asimov’s Foundation series. Pace will be playing Brother Day, the emperor of the Galaxy, while Harris will portray Hari Seldon, the genius that figures out the end is coming.

The first three books – Foundation, Foundation and Empire, and Second Foundation – stood alone for over thirty years until they were joined by two sequels (Foundation’s Edge, Foundation and Earth) and two prequels (Prelude to Foundation and Forward the Foundation). Ther eis no indication as of yet as to which books will be adapted, but if we were to guess it will stick to the original three as they are the most famous.

The series follows Seldon as his new mathematical formulas predict that the Galactic Empire is about to crumble and it will be 30,000 years before the galaxy recovers. As he delves further into the math, however, he devises a plan that will shorten that time to 1,000 years. But to make this happen, everything must happen precisely to plan, and it all must be kept a secret to keep the populous from causing unknown wrinkles.

It is an ambitious adaptation, and it has been optioned many times over the years. Television is more than likely he right home for this project, and especially from a company that is eager to earn its stripes as a home for streaming.

No word as of yet as to when the series will debut.