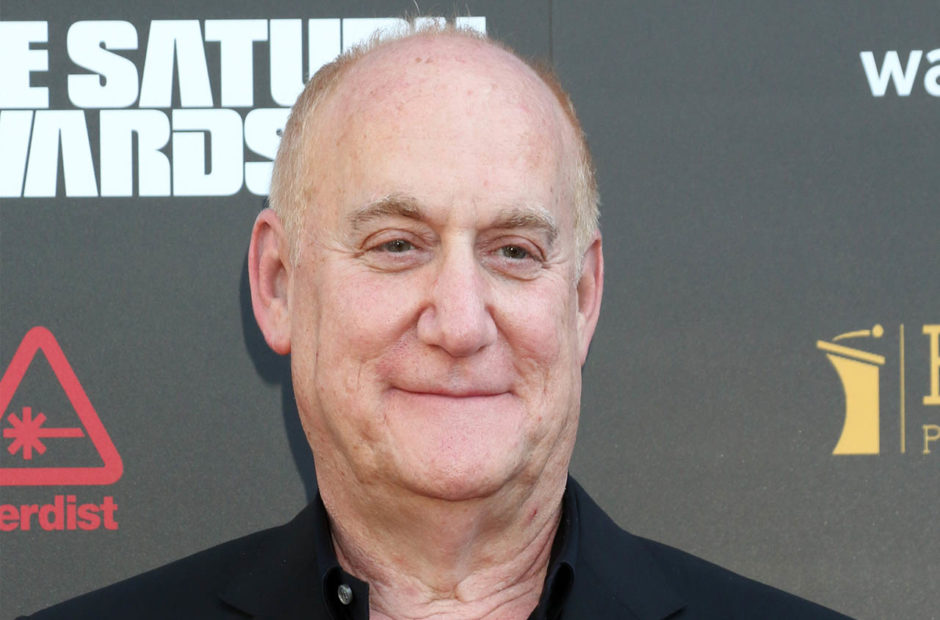 Jeph Loeb is preparing to leave Marvel Television after spending nearly a decade of running the company’s television efforts.

According to sources speaking with The Hollywood Reporter, while the timing may be suspect, Loeb had been planning his departure before the announcement of Kevin Feige’s promotion. Feige will now be overseeing all of Marvel’s various storytelling efforts in all formats.

While Loeb had led the television effort with series such as Agents of S.H.I.E.L.D., Daredevil, and The Runways, there was no question something was up. In the announcements of the TV projects for Disney Plus, it was Marvel Studios – the film division – that would be heading those up as opposed to the Marvel Television division.

Loeb is expected to make the news official by Thanksgiving in the U.S. (Nov. 28) and to be fully exited before the end of 2019.

This brings to question what will happen to all of the current TV projects. The Runaways will debut its third season in Dec., while Agents of S.H.I.E.L.D. will be ending with its seventh season. Loeb’s departure could serve as a reset of Marvel’s approach to television and just bring all of the current series to an end. We’ll just have to wait and see what decision the company makes.

As to Loeb, he is reportedly currently entertaining multiple offers from other companies and outlets so we’re sure we’ll be hearing something from him int he near future.